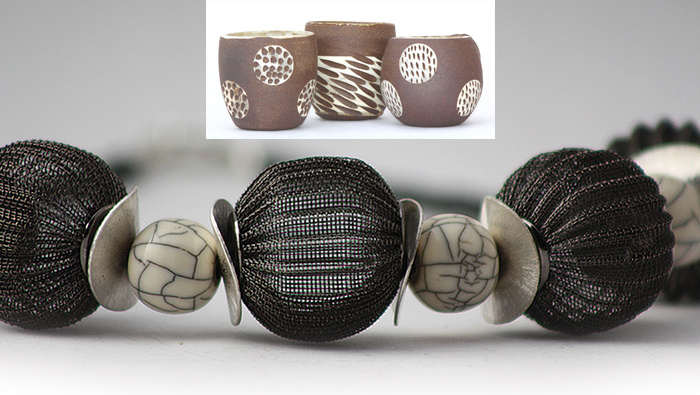 Persistence pays off – as does following your dreams, and artist Yehudit (Judith) Amiel-Bendheim doesn’t have to look for inspiration any further than her own family.

“I was born and raised in Jerusalem, Israel. My parents were both born in Iran and arrived in Israel when they were very young. Both sets of my grandparents were early Zionists, and they dreamt about coming to Israel to build up the country,” explains Judith. That was in 1930 before the State of Israel even existed. They left everything behind, walked and drove their camels and horses for more than two years until they arrived in Jerusalem.

Her parents, big believers in education encouraged them to be good students. “My mom always insisted on us going to the library, to museums and seeing shows. She told us the best way to see the world is through the eyes of the artists and the words of the writers,” says Judith.

Judith received her degree in Pharmacy and Pharmaceutical Science from The School of Medicine at The Hebrew University of Jerusalem and her MBA from Business College in Ono, Tel Aviv.

She worked as a pharmacist for many years in Jerusalem and Tel Aviv and eventually became a marketing manager for major international pharmaceutical companies.

“I had a great time working and traveling through Europe, Asia and the U.S.,” Judith explains. “I was exposed to new people, new food, customs, environments, architecture, and most of all: new cultures. It felt like my eyes were open. I could see what my mom used to say about ‘see the world.’”  Also, on every trip, she gave herself a few extra days just to go to museums and enjoy the art and the culture. “I think that this was, and still is, a major influence on me and my life.”

Judith was expanding her worldview and filling her mind with works of beauty in all respects. She took these experiences and filed them away, not necessarily knowing that she would eventually put them to good use in a future career.

Judith started taking different art classes, and while she enjoyed them, she never thought about being a professional artist. “I started making jewelry for myself and ceramic pieces for my home. I always loved to cook, so I even decided to make my own dishes for my food,” she states.

Ten years ago, she met her husband, Paul Bendheim, a native of Arizona. He had lived in Israel for many years, but decided to come back to Arizona and live in Phoenix. Since Judith didn’t want to go through getting her pharmacy license here in the U.S., she decided the time was right to pursue her passion of creating original ceramic and jewelry pieces.

“Life is always opening new doors and opportunities, and once I made my decision, it seemed that many friends and family kept asking me to buy my necklaces,” says Judith. As a start-up artist, she has a small studio with a potter’s wheel where she throws pieces and makes jewelry. She also works at the Phoenix College studio to make some of her ceramic pieces. “I take classes, learn and try new ceramic techniques, tools, glazing ideas and firing in kilns. Meeting other ceramic artists at the studio, exchanging ideas and being exposed to new techniques help me to develop and grow as an artist. I both hand-build and throw on the wheel,” Judith explains.

Judith’s inspiration comes from within; she calls it – the artist’s soul – and says she is influenced by her environment. She appreciates geometric lines and shapes of architecture, the abstract elements of the desert landscape, such as the richness of succulents and cacti in her home garden.

Other ways she draws inspiration from is by visiting museums and art galleries.

Judith says, “Seeing the work of great artists including painters, sculptors, fashion and furniture designers; their use of shapes, colors and lines are sources of inspiration. I like to collect pictures and articles, look and read them again and again.” Many times she’ll sketch a concept for a piece, changing it numerous times during the actual process of making it. Both her ceramic and jewelry pieces are simple with clean lines. She abides by the “less is more” philosophy, believing that it stems from her pharmaceutical, scientific side: to “keep everything clean and simple.”

Judith’s work resonates with her customers as well as in competitions. In 2014, she was a finalist at Martha Stewart’s “American Made” national competition, under the ceramic category and in November 2016, one of her jewelry pieces – a necklace – was awarded first place at The Arizona State Fair.

“I am inspired by the idea that my artwork lifts other people and makes them happy,” shares Judith. “I know that people always are looking for ways to be happy and feel positive. I feel gratified if my art contributes to this.”

Making her pieces is a long process, especially with ceramics: you have to let the wet piece dry, put it in the fire, glaze it and fire it again. Sometimes it takes more than a week to complete a piece. As for her jewelry, she can make a piece and have it on her table for weeks sitting there, but only when she is completely happy and satisfied with it, she considers it finished. “My advice to people who are passionate about art is – just try it!” says Judith. Don’t think about it, let your hands do the work.”

Judith’s pieces can be found locally at Objects in Scottsdale, Kiss Me Kate in Phoenix and Changing Hands Bookstore. For more information, visit ceramicsbyjudith.com. 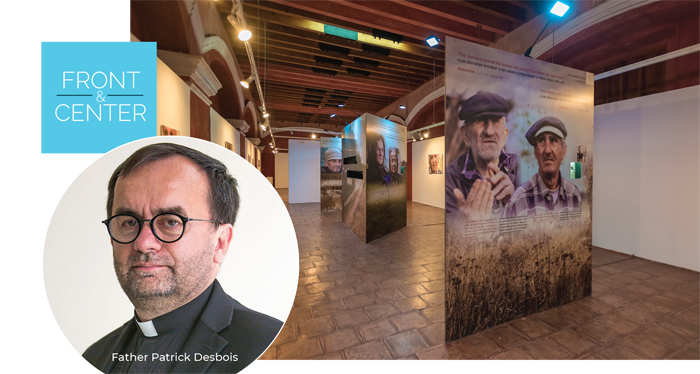 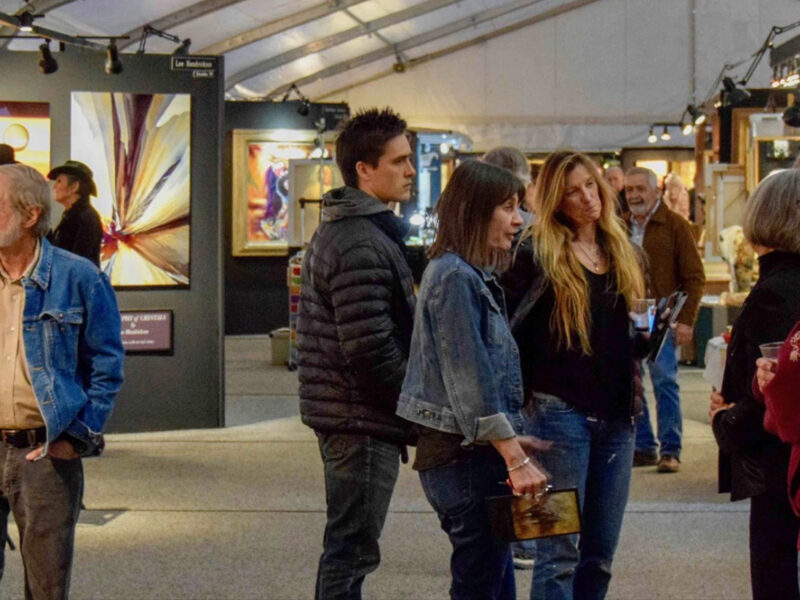