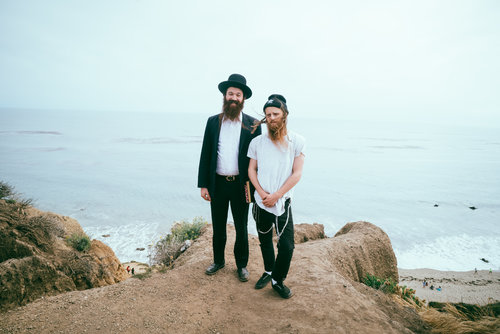 Zusha, the Hasidic/Soul/Fusion/Folk band seeking to inspire the world through their original music, has released their fourth studio album “When The Sea Split” available on all platforms Sept. 1.

Today they released a video of their new single – Ad Shetehe.

Zusha brews tradition with evolutionary sounds, causing this album to feel ancient and futuristic all in one moment.

When The Sea Split is a masterful combination of spiritual lyricism, layers of organismic instrumentation, and rhythmic dexterity, escorting the listener into a soothing inner world. It tears apart the waters to reveal the depth of a soul-longing adventure that keeps you hooked from beginning to end.

The band is named after an 18th century hasidic master, whose teachings of humility and positivity resonate deeply with the duo. The most famous anecdote is when Reb Zusha was on his deathbed worrying not why he didn’t embody pristine kindness the likes of Abraham or excel in comprehending divine wisdom like Moses, he was concerned G-d would ask him: “Zusha, why weren’t you Zusha?!?!”

With this lamplighting message of being true to oneself while self-same breaking through all personal barriers to become a refined, complete and whole person, the band hopes to ignite this generation.

Shlomo, the lead singer of the band, and Zechariah, the guitarist and harmonist, both agree: “Everywhere we walk we are going towards Jerusalem and with every step we take as a band, we are hoping to achieve our greatest goal: To animate the world with music, strumming redemptive energy to the forefront of millennial consciousness.” 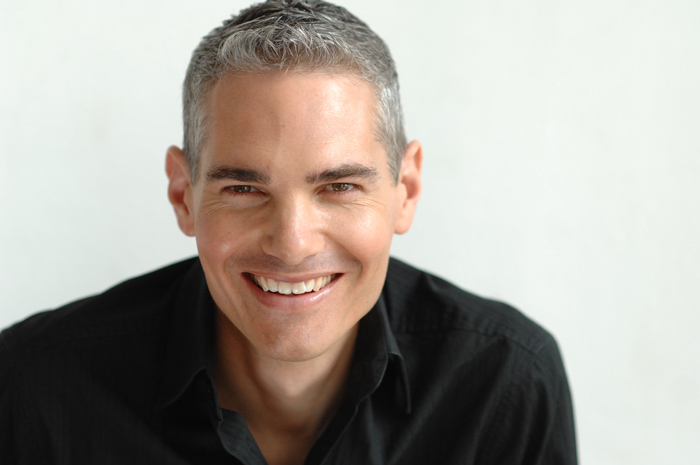 'The latest release from Zusha' has no comments 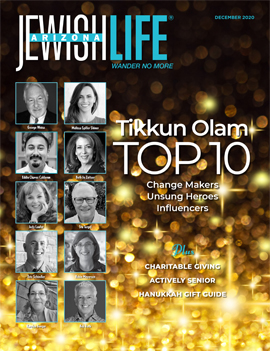