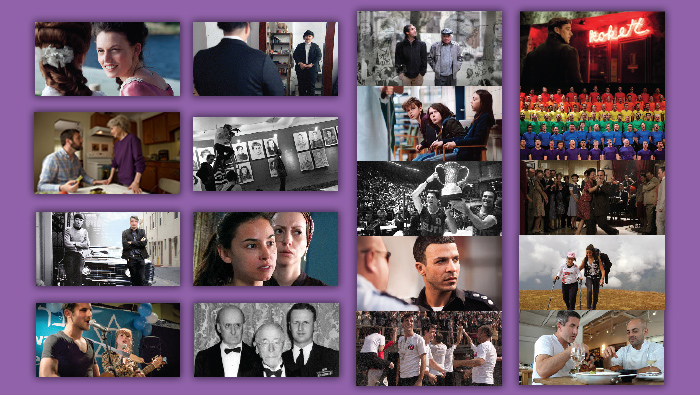 Composer, conductor, genius, mensch – Marvin Hamlisch was as close to a modern day Da Vinci as it gets.

The epic story of two sisters in 18th century Suriname: one who is house slave to the other. Mini-Mini wants nothing more than to make her sister Sarith happy – until love gives her a life-changing opportunity.

Made possible by the Bob Polinsky Memorial Media Arts Fund

The Pickle Recipe & Deli Lunch
(2016, USA, 97 min., English)
Joey, a down-on-his-luck DJ, plots to steal his grandmother’s top-secret recipe in order to save his daughter’s bat mitzvah.
Join us at noon for a dill-icious deli lunch before the film!
$24 general, $15 with season pass

For the Love of Spock
(2016, USA, 111 min., English)
This out-of-this-world documentary explores the origin of one of television’s most beloved characters. Directed by Leonard Nimoy’s son, Adam, the film captures the essence of what Spock has meant to generations of fans. Featuring interviews from Star Trek casts, past and present!

Moos
(2016, Netherlands, 91 min., Dutch with subtitles)
Fun, quirky and inspiring, Moos is determined to follow her dreams of theater school, despite the obstacles tossed up by her meddlesome family.

Suited
(2016, USA, 77 min., English)
Bindle and Keep is a small tailoring company in Brooklyn that’s making big strides in the LGBTQ community. Suited provides an insight into how gender is defined in society today. Owners Rae and Daniel only care about one thing: making their clients feel confident.

Ellis
(2015, USA, 15 min., English)
In this short film, French artist and “photograffeur” JR examines the early days of Ellis Island through the eyes of a fictional immigrant, portrayed by Robert DeNiro.

Drawing against Oblivion
(Zeichnen gegen das Vergessen)
(2015, Austria/Germany/Poland, 67 min., German with subtitles)
Artist Manfred Bockelmann has an extraordinary vision. Using charcoal, he recreates the faces of child victims of the Holocaust in order to honor and preserve their memories.

Following the film – Artistic Responses to the Holocaust: A conversation.
Co-presented by Tucson Symphony Orchestra

Apples from the Desert
(Tapoukhim min ha’midbar)
(2014, Israel, 96 min., Hebrew with subtitles)
Frustrated by the constraints of her current life, Rebecca runs away from home and the restricting conditions that living there entails. Apples from the Desert shows that families must sometimes confront one another’s beliefs in times of conflict.

Morgenthau
(2013, USA, 141 min., English)
The Morgenthau family has been in the forefront of the 20th century’s biggest movements, serving under FDR, combatting genocide, and serving the public for more than 30 years.

Surviving Skokie
(2016, USA/Poland, 66 min., English)
Neo-Nazi thugs threaten to march in the Illinois neighborhoods where hundreds of Holocaust survivors have settled. This inspiring true story tells of a community that stood up against the spectre of hate.

Time to Say Goodbye
(Simon sagt ‘Auf Wiedersehen’ zu seiner Vorhaut)
(2015, Germany, 84 min., German with subtitles)
Being a 12 has its challenges, especially for Maximilian. He’s in love with his rabbi, his parents are newly separated, and a possible circumcision may occur because of his father’s religious beliefs. This adorable coming of age story is also laugh-out-loud funny.

On the Map
(2017, USA, 85 min., English)
Maccabi Elite’s historic 1977 win over the Soviet basketball team in the European Champions Cup solidified Israel’s position in sports and in the world. Taking place a few years after the massacre in Munich, this improbable victory helped boost an entire country’s morale. Featuring interviews with Tal Brody, Bill Walton and others.
Presented by Mary & Barry Ganapol

Wounded Land
(Eretz ptzua)
(2015, Israel, 80 min., Hebrew & Arabic with subtitles)
This taut Israeli thriller pits long-time police partners against one another. Kobi’s moral and professional values are tested when he is forced to keep a terror suspect alive for questioning.

The Third Half
(Treto pulvureme)
(2012, Republic of Macedonia/Czech Republic/USA, 113 min., Macedonian/German/Ladino with subtitles)
Sports have a funny way of coinciding with historic moments. Based on a true story, The Third Half demonstrates Macedonia’s passion for football during World War II. As the Nazis advance, the team rises up with their country behind them.
Presented by Fay Green and Family

Who’s Gonna Love Me Now?
(Mi yohav otti akhshav?)
(2016, Israel/UK, 85 min., Hebrew & English with subtitles)
After learning that he is HIV positive, Saar must re-examine his life and relationships. Who’s Gonna Love Me Now provides an insight into life with HIV and highlights the importance of family and community.
Featuring a cameo appearance by Reveille Men’s Chorus!
Presented by J Pride

Fermin: Glorias del Tango
(2014, Argentina, 117 min., Spanish with subtitles)
A man suffering from posttraumatic stress disorder communicates his feelings and emotions to his psychiatrist via the lyrics of tango songs. A strong doctor/patient bond is formed that affects both of their lives for the better.

My Hero Brother
(2016, Israel/India, 78 min., Hebrew with subtitle)
Pairs of siblings, each having a member with Down syndrome, embark on an extreme journey through the Himalayas. This heartwarming documentary about overcoming challenges and discovering what it means to love unconditionally.
With filmmaker Yonatan Nir in attendance.
Presented by the Weintraub Israel Center

Please be advised that all films are unrated and may contain content that is unsuitable for children under the age of 13.

For the comfort of all our patrons, please refrain from wearing fragrance to screenings. 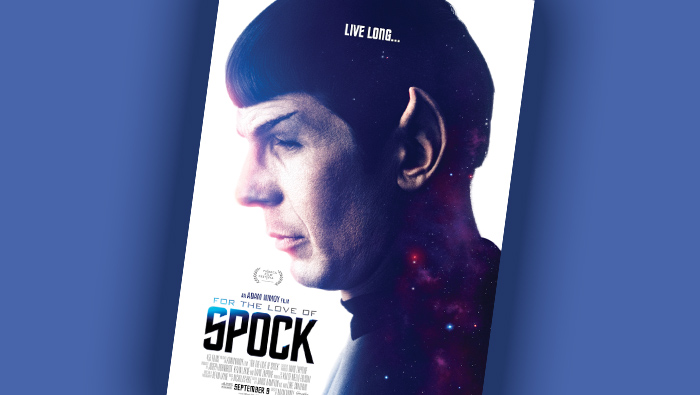 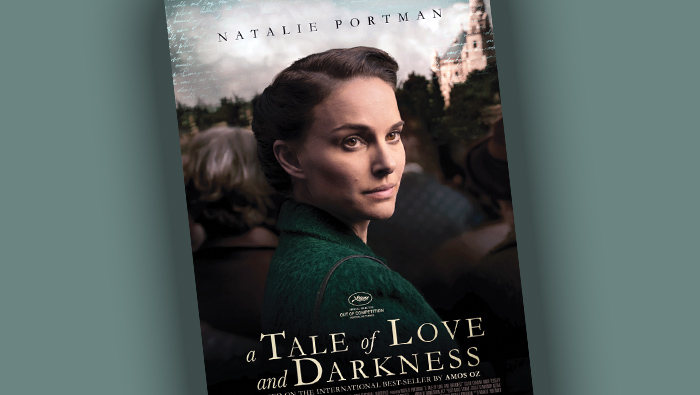 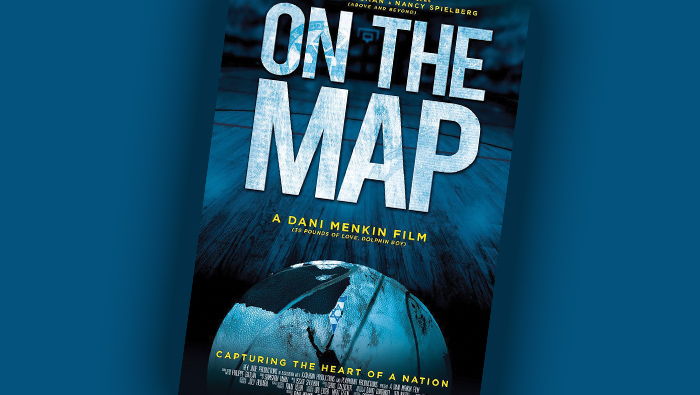