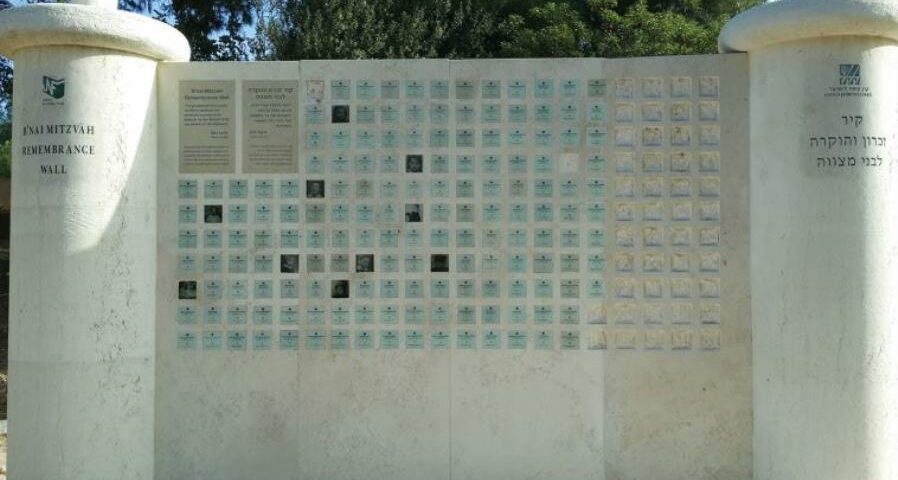 In 2006, when Max Levin ­– son of Judy and Bud Levin – was preparing for his bar mitzvah, his parents brought him to Israel to find a project that would mark his “coming-of-age.” Since Bud was (and still is) a Jewish National Fund-USA vice president, Max was taken to the 118-year-old organization’s Jerusalem office, where they looked at the Golden Books of Honor.

The books are numerous volumes that document donations made to JNF-USA over the years, and today contain more than 200,000 inscriptions. They comprise the largest registry of names in the history of Zionism and bear testimony to Jewish communities around the world that have been destroyed. 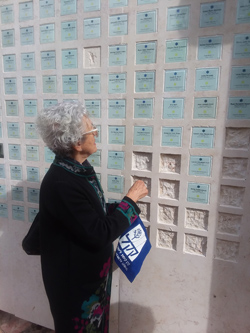 Sara Ross of Tucson stands in front of her grandson’s plaque at the B’nai Mitzvah Wall.

“One of these books contained the names of young people who, during the Holocaust, donated money in honor of their bar mitzvahs,” says Max, a Los Angeles native who made aliyah in 2012, served in the Israel Defense Forces, and is now studying business at Columbia University in New York. “When I asked my dad what happened to them, he told me they all died and that there’s nobody left to remember them. I was moved and decided that for my bar mitzvah project, I would make sure that they were remembered.”

Max’s project led to the creation of the B’nai Mitzvah Wall of Remembrance in American Independence Park, located in the hills above the Israeli city of Beit Shemesh. Shaped like a Torah scroll, the B’nai Mitzvah Wall is covered with glass tiles, each one inscribed with an honoree’s name, hometown, and bar or bat mitzvah date, as well as the name and home country of a “twin” from the Golden Book. Max’s tile was the first, and he was twinned with Pinchas Cohen of Germany.

Young men and women from all over the U.S. have chosen to include this special project as part of their b’nai mitzvah journeys. Sara Ross of Tucson, has two young grandsons, Benjamin and Jacob, who proudly chose to commemorate their coming of age with this significant gift.

“I think it’s imperative to assist Jewish National Fund in the important work it does,” says Ross. “The B’nai Mitzvah Wall is one way to make a contribution that connects our children and grandchildren in the U.S. with the memory of the Holocaust and pays tribute to children who did not have the opportunity to celebrate a bar mitzvah.”

The Ross boys were connected to family members who died in the Holocaust as young children, and Sara plans to visit Israel in May to see Jacob’s newly placed plaque.

B’nai mitzvah plaques can be gifted for $1,800 by visiting jnf.org/bnaimitzvah. 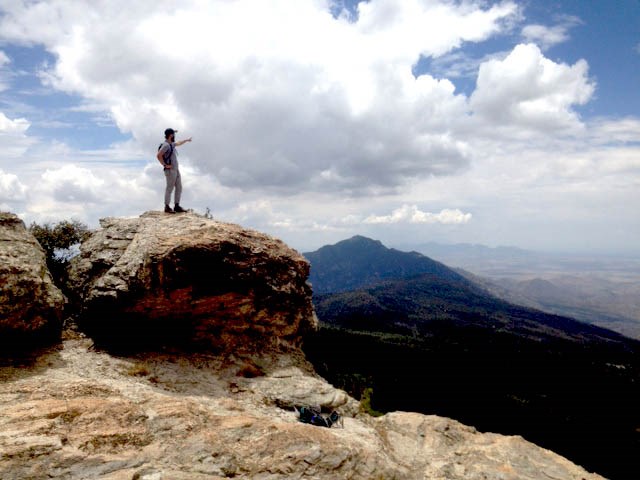 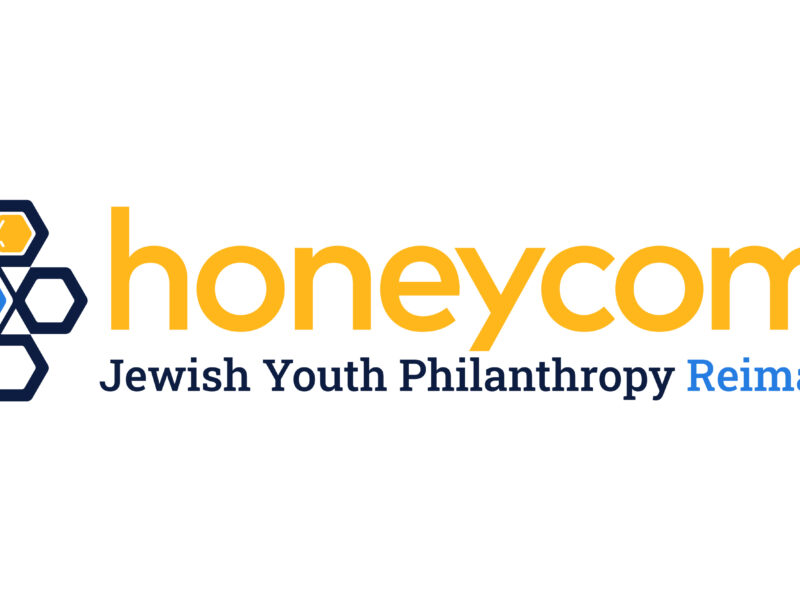 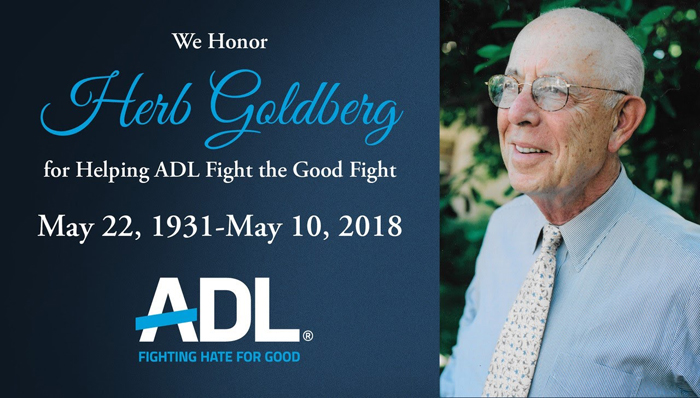