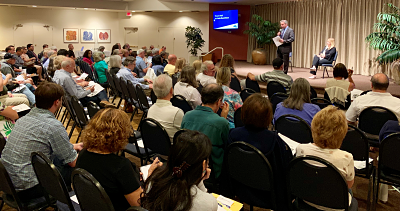 Sharing her experience and expertise, Tammy Gillies, ADL San Diego Regional Director, told a full house on June 13 at Temple Solel of Paradise Valley: It’s up to all of us to be vigilant as the FBI says, “If you see something, say something.”

Tammy discussed the first call she received from the San Diego Sheriff’s Office on Poway shooting and described the invaluable relationship with local law enforcement officials that assisted ADL in working with victims and Jewish community. “Fear and shock was the immediate reaction after Poway shooting. ADL San Diego served as a bridge between the Jewish community and law enforcement.”

Tammy recalled the hardship, even after 12 years at ADL, listening to children talk about how a man came into their synagogue, a sacred place of worship, and shot at them simply because they were Jews. While the pain of victims, witnesses and the entire community will remain for a long time.

ADL believes people should not be targeted or treated unfairly because of their religion, race, ethnicity, gender, sexual orientation, gender identity, national origin or disability. If you have experienced or witnessed an incident of bias, hatred or bigotry, please fill out the form below. We will do our best to investigate your situation and respond to you quickly. 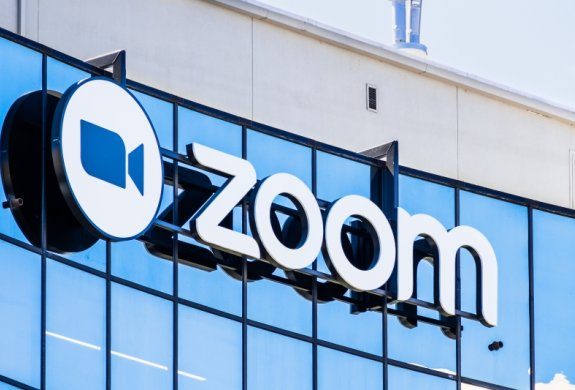 Protections for Our Jewish Community Are Under Attack By Fringe Groups – Call to Action!

'ADL Arizona Holds Town Hall on Anti-Semitism' has no comments