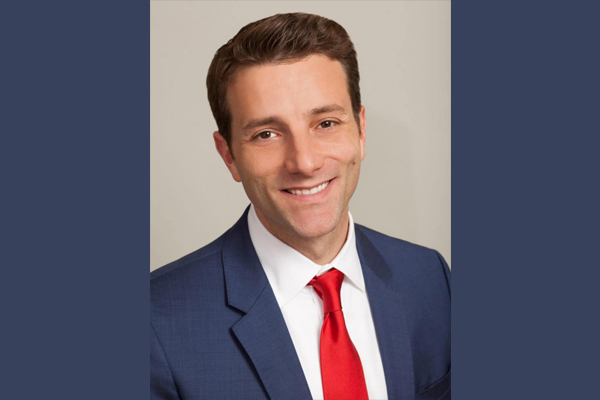 The Arizona Chamber of Commerce and Industry is pleased to announce Danny Seiden as its new president and CEO. Seiden was selected on April 15 at a meeting of the board of directors, following a search that attracted candidates from around the country.

“After an extensive national search which resulted in many qualified applicants, we are thrilled to have Danny join the Arizona Chamber of Commerce and Industry as the new President and CEO,” says Dawn Grove, Corporate Counsel for Karsten Manufacturing Corporation and chair of the Arizona Chamber board of directors. “Danny has comprehensive legal, political, and policy experience as well as an extraordinary vision that will be of benefit to the statewide business community. His record of accomplishments and unique skillset make him the strongest choice to build on the legacy of his predecessors as our next executive leader.”

Seiden brings a wealth of knowledge and experience to the position, with more than 15 years of experience both in global public affairs and government relations, as well as handling complex legal matters in the public and private sectors. Most recently at GMI and Valor Global, Seiden served as General Counsel, providing strategic and legal counsel to help the companies achieve aggressive growth objectives. Prior, Seiden oversaw government and public affairs for Intel’s Arizona operations. Seiden was previously a shareholder at Greenberg Traurig where he chaired the Phoenix office government law and policy practice. Seiden also served as Deputy Chief of Staff for Arizona Governor Doug Ducey from 2014 to 2018 where he assisted in the passage of landmark legislation including the Arizona Opioid Epidemic Act and a ballot measure for K–12 education funding.

“Danny’s knowledge of complex legal and policy issues facing Arizona manufacturers who produce products here for export to the world will significantly help our efforts on the state and federal level,” says Mark Gaspers, Sr. Manager, State and Local Government Operations at The Boeing Company and chair of the Arizona Manufacturers Council. “His relationships with lawmakers and national organizations will build deeper connections to help Arizona’s manufacturers compete globally so Arizona’s economy can thrive. He will be a wonderful leader for the Arizona Manufacturers Council.”

The President and CEO serves as an officer of the Arizona Chamber Board of Directors and is responsible for advancing Arizona’s competitive position in the global economy. The role requires a commitment to advocating free-market policies that ensure economic growth and prosperity for all Arizonans, as well as serving as an ambassador of Arizona businesses and manufacturers on the state, national, and international stage.

“I am honored to be selected as the new President and CEO of the Arizona Chamber,” says Danny Seiden. “This organization is at the forefront of every major policy issue impacting the business community and our state. The Arizona Chamber team works diligently each day on behalf of Arizona’s job creators to safeguard business and grow our economy. I am excited to join this effort and am grateful for the opportunity to serve.”

Seiden succeeds former President and CEO Glenn Hamer who served in the role for 14 years. Since his departure in February, Garrick Taylor has served as interim president and CEO. “On behalf of the board of directors, I wish to express our deep appreciation to Garrick Taylor for his exceptional leadership and outstanding work during this transition period and as we conclude a successful legislative session,” says chair Dawn Grove.

Seiden will transition into the new role in early summer. 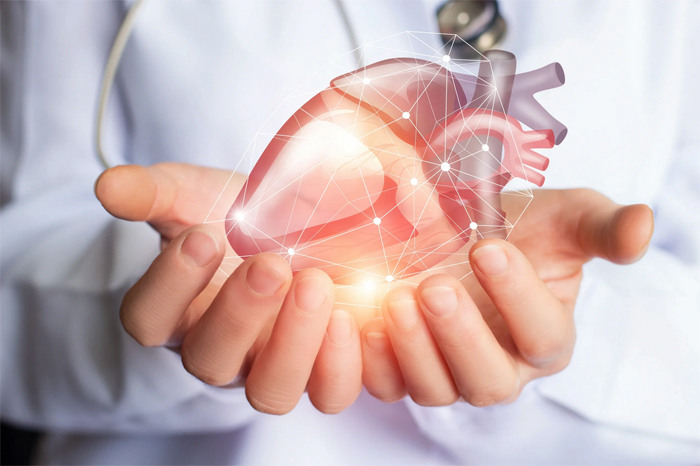 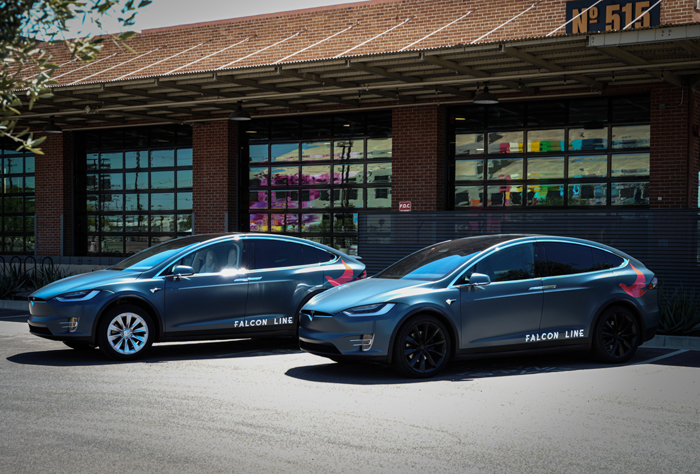 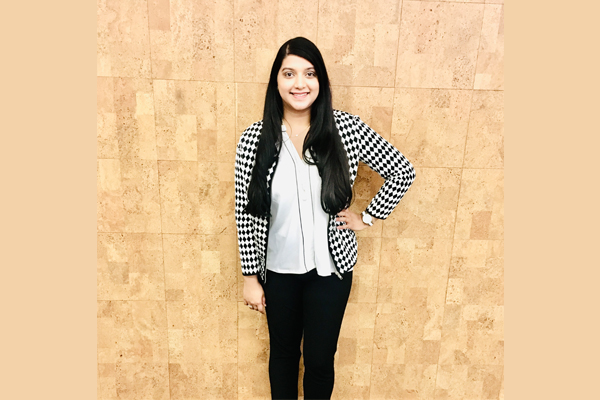