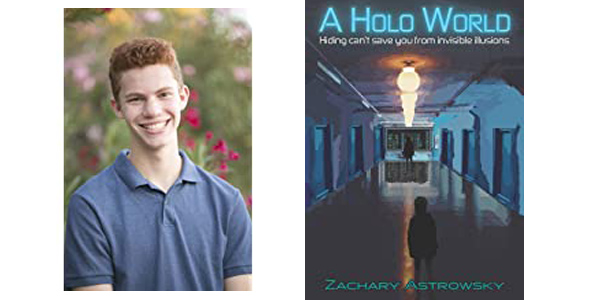 Zachary Astrowsky, 16, has published a sequel to his award-winning book, The Uncontrolled. A Holo World delves into the aftermath of what occurred in his debut novel which dealt with timely themes of tracking devices, mind control and visions of the future.

Like its predecessor, A Holo World is an action-packed adventure about the leader of a trio of teenagers whose lives are stripped from them as they realize people around them have been brainwashed with a tracking device implanted at the age of 14.

Since publishing his award-winning debut novel, Zachary has been asked by many local schools to speak to their students about the importance of reading and writing. Last spring, prior the coronavirus outbreak, Zachary presented at the Stevenson School in New York. To date, he has spoken to nearly 3,000 children about reading, writing, and the publishing process. Because of his success with writing and motivating children to read, many local and national media outlets have featured Zachary.

It took Zachary two years to write and edit the sequel and he hopes everyone finds the story interesting as it picks up where the original novel ends. He also hopes it “motivates children to read.” Reading is Fundamental (RIF), the nation’s largest literacy non-profit, has partnered with Astrowsky and he is considered one of their literacy leaders.

The Uncontrolled and A Holo World are available on Amazon.

Stay in your care, drive by and get a signed copy of A Holo World by Zachary. 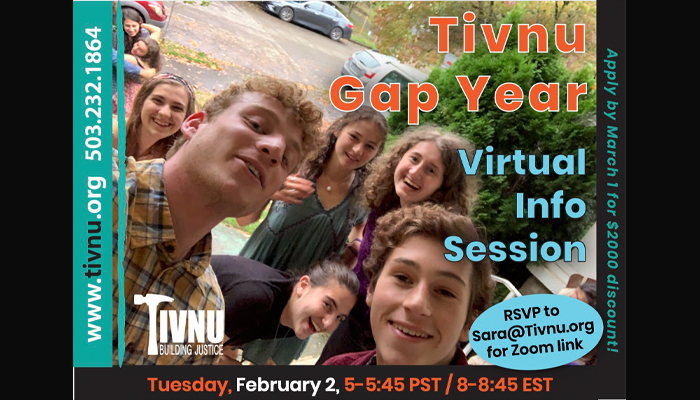 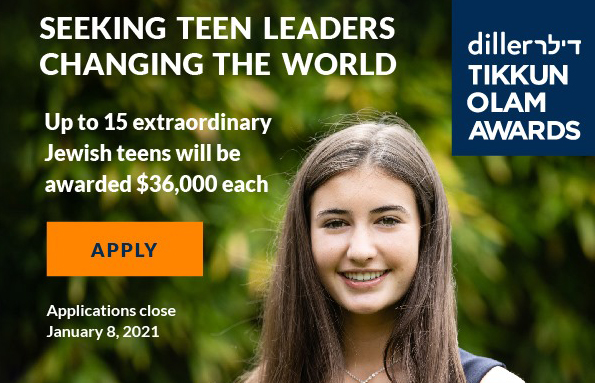 Teens can apply for a $36K leadership award 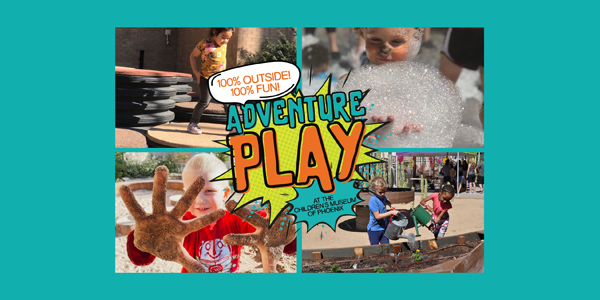