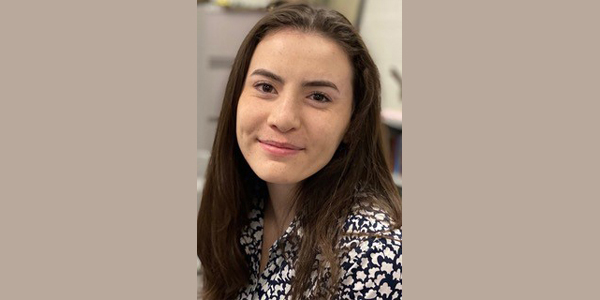 Bella is an alumna and current intern of JFSA’s Jewish Latino Teen Coalition, to which she will donate her $613 award – the amount reflects the 613 mitzvot or commandments in the Torah.

She also is a finalist for the national Bronfman Youth Fellowship, which selects 26 Jewish high school students to study Jewish literature in Israel for five weeks during the summer and participate in video seminars and projects throughout the following school year.

Bella’s Jewish community involvement also includes membership in the Reform Jewish youth movement and volunteering at Handmaker Jewish Services for Aging, helping residents walk their dogs, and leading a Shabbat service and Passover seders. Other community volunteer work in the general community includes writing for The Tucson Dog Magazine and volunteering in summer 2018 for Dr. Matt Heinz for Congress campaign.

She is a vice president of her school’s speech and debate club and captain of the Lincoln-Douglas Philosophy Debate team.  Bella also is president of the Chinese club, and received the U.S. Department of State’s National Security Language Initiative for Youth scholarship, spending the summer of 2019 in Xiamen, China, studying the language and living with a host family. At CFHS, she tutors students, in math courses ranging from sixth-grade to honors algebra 2, and is a volunteer with the National Honor Society. In eighth grade, she was president of the National Junior Honor Society.

Bella, who carries a full load of Advanced Placement and honors classes, says her hobbies include “researching philosophy, reading novels, and writing anything from poetry to essays to articles …  I extend my love of language by messaging and calling in Mandarin with friends who live in China or Taiwan.” To alleviate stress, she enjoys jogging. 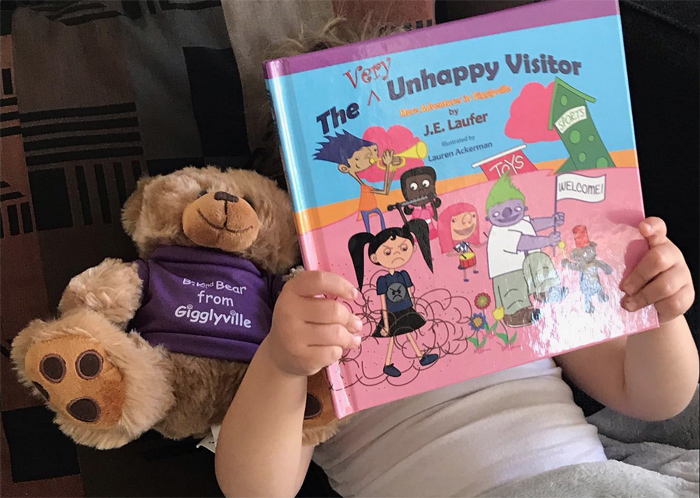 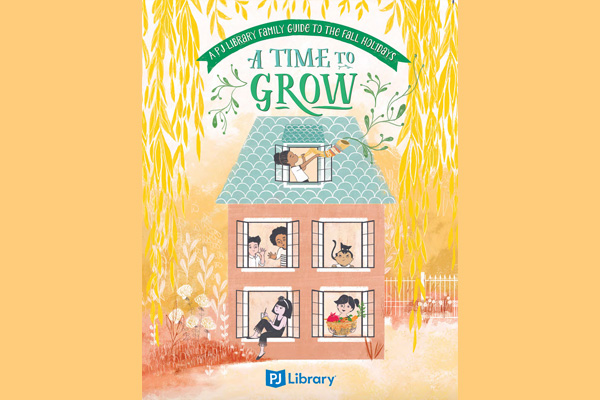