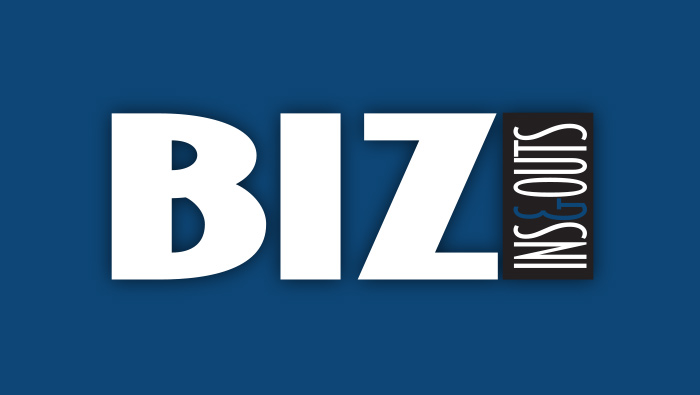 The Valley of the Sun Jewish Community Center has hired Kim Subrin as its managing director to provide guidance and support to J departments. Along with J President and CEO Stuart Wachs, Kim will provide the face of leadership for J members and the community.

“Kim comes to us with extensive programmatic and department leadership experience in preschool, youth and camping, and has an amazing passion for our community and The J,” says Stuart. “We had a number of very qualified candidates who went through an extensive interview process with senior staff, department heads and J lay leaders.”

Kim was hired after an extensive national search. Her proven track record in creative and quality program development and delivery are key to meeting The J’s mission and vision to enhance and serve our community.

“I am thrilled to return to the Valley of the Sun Jewish Community Center,” says Kim. “With more than 15 years in the Greater Phoenix Jewish community, I am excited to once again re-engage our community in Jewish life, learning and fun. I look forward to providing new adventures and opportunities for our entire community.”

Toni Dusik has become board president of Arizona’s Jewish National Fund just as JNF’s lay leadership and professional team begin to implement JNF’s $1 Billion Road Map for the Next Decade campaign. Toni will be instrumental in helping JNF connect Arizona to the people and land of Israel, and execute projects to strengthen Israel for the long-term.

“I am honored to serve JNF in this exciting, new capacity,” says Toni, who has been on JNF’s Arizona board for eight years. “I love Israel. I love the people and the land, and cannot stress enough the importance of continuing to support JNF, an organization that works to better the lives of all Israelis and is committed to developing and bettering the land of Israel.”

Toni’s first JNF trip to Israel was with the Queen of Sheba mission, an unforgettable journey for women only. The mission invigorated her passion and commitment as she bonded with the women on the trip and learned about JNF’s many projects in Israel. She will co-chair the November 2016 Queen of Sheba mission. Toni is a member of JNF’s Makor, leaders who provide resources, training and inspiration to other JNF lay leaders, and the Go North Taskforce. She is also on the executive board of the national women’s campaign and is a member of the Sapphire Society and Century Council.

Arizona Director Deb Rochford says, “Toni is an invaluable asset to the JNF family. Her impressive leadership skills and passion for Israel make for the perfect board president.”

Toni looks forward to educating the community about the projects JNF is involved with in Israel and how the work done locally in Arizona affects the lives of all Israelis.

Toni has an incredibly supportive husband, Milan, who is proud of the time she dedicates to JNF, and two grown sons, a daughter-in-law and two grandchildren.
jnf.org/Arizona | tdusik@gmail.com

Clinical psychologist Autumn Wiley-Hill announces the opening of her private practice on River Road and Campbell Blvd., in Tucson.

Wiley-Hill applies a mindfulness and compassion-based approach to facilitate healing and transition for adults on issues related to anxiety, relationships, identity and change. She especially loves working with postpartum mothers and college students. Wiley-Hill holds a Ph.D. in clinical psychology from the University of Arizona and a bachelor’s degree in psychology, sociology and women’s studies from Brandeis University.

She taught the Rosh Hodesh program at Congregation Anshei Israel from 2008 to 2012. Her husband Jordan Wiley-Hill, who goes by Jordan Hill, is a Jewish storyteller in town. He has taught at Tucson Hebrew Academy for several years and now he leads a kavanah program there.

A 20-year resident of the West Valley, she has been an active community leader and an advocate for the performing arts for much of that time. Schifano is a marketing and communications professional with extensive experience at the Valley offices of American Express and JDA Software, and teaches marketing, communications and leadership courses for several local universities.

“I am delighted to lead such a creative marketing team as ABT begins our next decade of providing Broadway shows right here in the West Valley,” says Barbara. “This is an exciting time to be involved with an accomplished performing arts organization as we look forward to the next generation of community expansion and growing interest amongst young families to be entertained by live theater.”
barbara@azbroadway.org 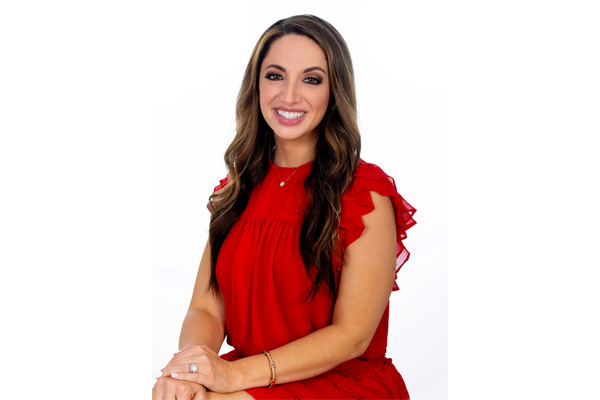 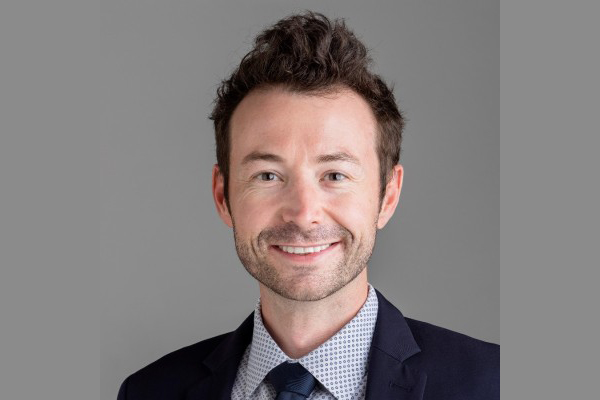 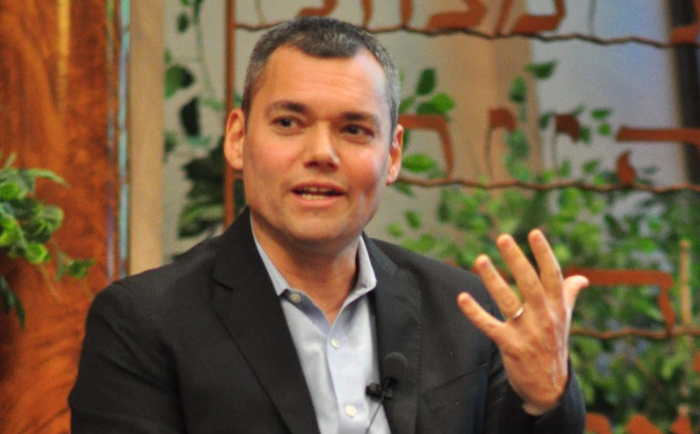