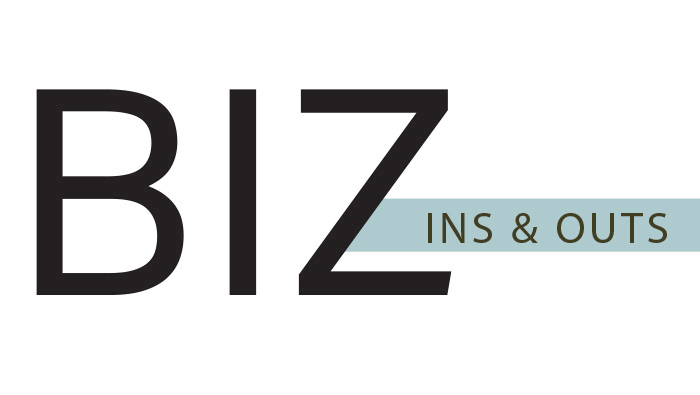 Hillel International, the largest Jewish student organization in the world, announced today that President and CEO Eric D. Fingerhut will be leaving at the end of June to assume the position of president and CEO for the Jewish Federations of North America. Current Chief Operating Officer Adam Lehman will become interim CEO, and Hillel will immediately launch a national search for a permanent successor.

“We are proud of Eric’s accomplishments and believe his appointment to lead JFNA is a testament to his success over the last five years at Hillel,” says Tina Price, chair of the Hillel International Board of Directors. “During his time with Hillel, Eric guided us through an ambitious strategic plan, focused on building the best talent in the Jewish world, and measuring our engagement to ensure excellence on every campus. We are excited to continue partnering with him in his new role.”

Since its founding in 1923, Hillel has been enriching the lives of Jewish students. Currently, Hillel International is a global organization that welcomes students of all backgrounds and strives to inspire every student to make an enduring commitment to Jewish life, learning and Israel. It is dedicated to enriching the lives of Jewish students so that they may enrich the Jewish people and the world. Hillel engages student leaders on 550 colleges and universities in 18 countries around the world.

“We look forward to exploring candidates to lead Hillel into its second century,” Tina says. “This is an incredible opportunity to build on Hillel’s achievements, and I’m confident we’re well positioned for success.

When it comes to renovating shopping centers, there is no one better known for accomplishing some of the Valley’s best transformations than real estate entrepreneur Michael Pollack.

The owner of Pollack Investments is getting ready to rehab his Pollack Paseo Del Oro shopping center located at 3029 N. Alma School Road in Chandler

The center received a partial facelift seven years ago, but with the center at almost 95% occupied, Pollack said it was time for a complete overhaul. All the renovations are expected to take 90 days.

“This final renovation and transformation is just simply the right thing to do for the neighborhood,” says Pollack. “We’ve done several tremendous renovations transforming neighborhoods at many shopping centers that have my name on them up and down Alma School Road. That is what led us to this project. It is the right time for a complete renovation to improve the beautification of the area, making it the real ‘show stopper’ of the neighborhood.”

Barney M. Holtzman joins Mesch Clark Rothschild as a partner in the labor and employment law and commercial litigation practice group. He has been consistently recognized as one of the premier attorneys in employment law and commercial litigation by Best Lawyers in America, Southwest Super Lawyers and Tucson Lifestyle Magazine in his 20 plus years of practice.

Prior to joining Mesch Clark Rothschild, Barney was managing partner of an Am Law 200 law firm Tucson office, in-house counsel for one of the largest privately held mortgage lenders and clerked with the Honorable Thomas A. Zlaket, Chief Justice of the Arizona Supreme Court.

His employment practice includes counseling management on preventative employment practices and employee discipline. He represents employers against claims alleging employment discrimination, harassment, wrongful discharge, retaliation and other employment-related claims before courts and governmental agencies, such as the EEOC, the Department of Labor, the National Labor Relations Board and the Arizona Civil Rights Division.

Barney also counsels clients on a wide range of employment issues that arise during the hiring process, the management of a workforce and termination, layoff or reductions in force.

When not practicing law, Barney has taken on community leadership positions with the Tucson Jewish Community Center and Ben’s Bells among others, is a dedicated husband and father to three daughters and an avid college basketball fan.

Dr. Zoe Cohen honored for excellence in teaching and mentoring

Zoe Cohen, Ph.D., an assistant professor of physiology at the University of Arizona College of Medicine – Tucson, was honored for excellence in teaching and mentoring with the Margaret M. Briehl and Dennis T. Ray Five Star Faculty Award at the 2019 UA Awards of Distinction Ceremony.

First presented in 1983, the award, sponsored by the UA Honors College, is the only award for UA faculty members that is determined by UA undergraduate students. At the 2017 UA Awards of Distinction Ceremony, Cohen received the Undergraduate STEM Education Teaching Excellence Award.

She also has received  Physiology Professor of the Year for the past four years by the Physiology Club; UA Club Advisor of the Year from the Associated Students of the UA; and the AMES Excellence Award for Basic Science Teaching.

Cohen is involved in undergraduate, graduate and medical teaching. At the College of Medicine – Tucson, she is the discipline director for physiology, serves on the admissions committee and is the incoming chair of the Tucson Education Policy Committee.

She holds bachelor’s and master’s degrees in exercise physiology from the University of Colorado, Boulder, and a doctorate in physiological sciences from the UA. She did postdoctoral work in platelet and red blood cell physiology with the Canadian Blood Services and at the UA. She is a faculty adviser for the Physiology Club, the American Medical Student Association – Undergraduate Chapter and the Love Your Melon Campus Crew Program. 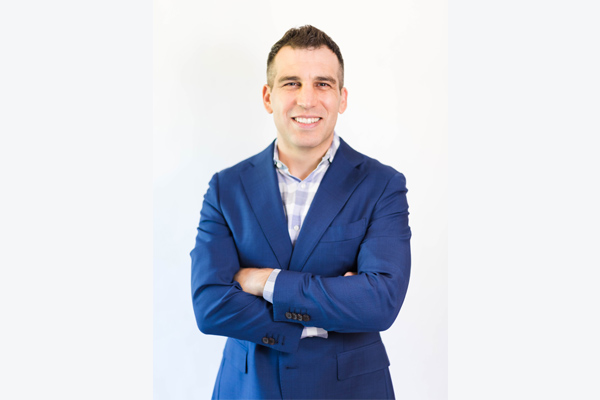 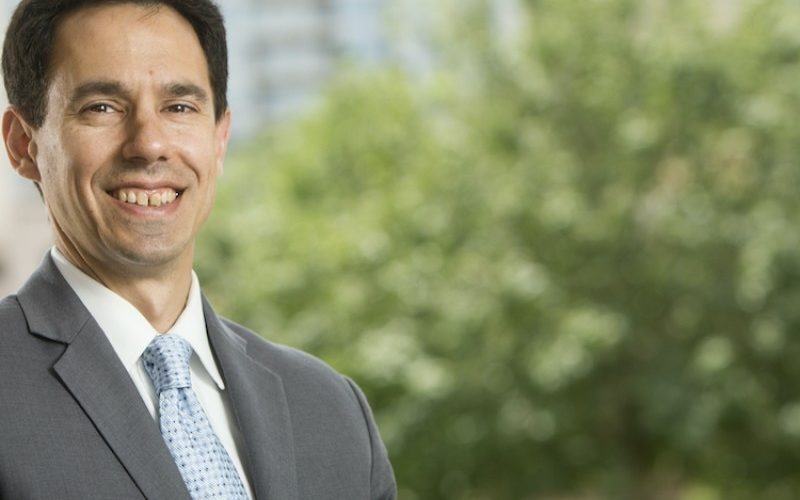 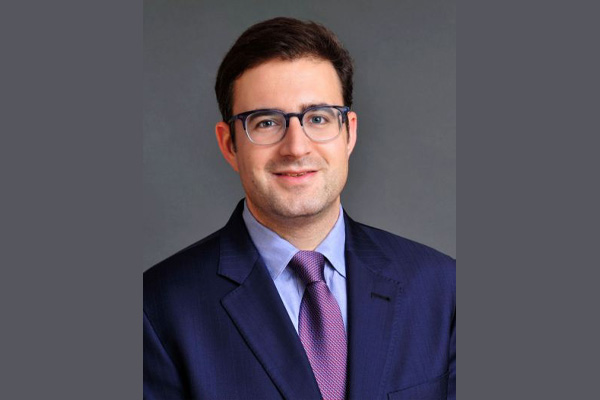