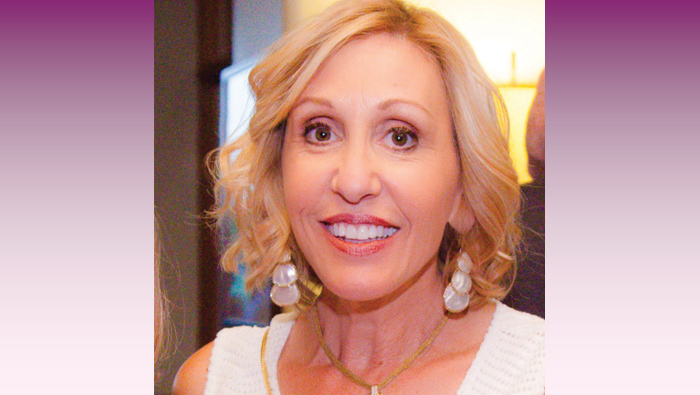 Four years ago, Deb was at a luncheon for the Phoenix Symphony with philanthropist Sheila Schwartz. Deb had recently closed azTeen magazine, which she had published bimonthly for six years, and was thinking about what to do next. Sheila asked Deb where she was working and Deb replied that she was in between jobs. Sheila told her that she needed to look into Jewish National Fund. “I didn’t know what Jewish National Fund was at that time,” Deb says. Although she supported Israel in other ways, she was not a donor to JNF. So she looked it up online and was intrigued.

At Sheila’s recommendation, Deb called then Regional Director Ted Kort, citing Sheila as a reference and, after an interview, he hired her as associate director. Since then, Deb’s trajectory at JNF has been steadily upward, as she was subsequently promoted to Arizona regional director, then Desert States executive director and most recently to executive vice president of the Desert States and Southwest Region.

“This is professionally, the most meaningful thing that I’ve participated in,” says Deb. And she clearly credits Sheila with having the foresight to see how Deb could take her 20 years of experience as a business owner in the private sector and apply it to benefit JNF, to run it like a for-profit business. “I would not be in the position that I’m in today with Jewish National Fund had Sheila not recognized my potential. She knew … that I was philanthropic, but had she not taken the time to suggest that I make that call and allow me to use her name, I wouldn’t be in this position. It’s important for women, especially, when they know of these job openings, to help other women get these doors open,” says Deb.

Sheila’s impact didn’t end at the open door. Deb consults with her frequently, providing status reports and seeking advice. “I listen to what she says. She is knowledgeable about the business community and the community of philanthropy and Israel. Her voice matters. I respect her opinion. She’s a leader in the community. She’s been an unbelievable mentor for me.”

Deb says that Sheila has always been philanthropically involved. In addition to JNF, the causes she supports include BBYO, the Bureau of Jewish Education, AIPAC, Congregation Beth Tefillah and the Phoenix Symphony.

Deb’s relationship with Sheila enabled the establishment of the Schwartz-Hammer Jewish National Fund Alexander Muss Impact Fund, which sends five rising high school seniors to Israel for six weeks each summer. The scholarship is funded by Sheila; her son, Frank Schwartz, and his wife, Jennifer; and her daughter, Lesley Hammer, and her husband, Eli. Through this fund, Sheila and her family are creating “a generation of Zionists,” says Deb (see related story in J Kids & Teens). 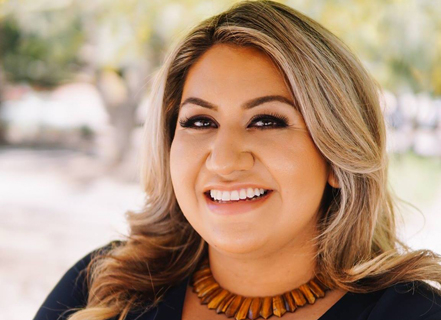 'DEB ROCHFORD: Bringing business acumen to JNF' has no comments