The Don Bluth Front Row Theatre will open its new venue – the first production 14 months – with “Orson Welles” by Michael B. Druxman April 22 through May 22. DBFRT veteran Lee Cooley directs and Keath Hall stars in this one-person play.

Some called Orson Welles a ‘boy genius.’ He did create a panic with “War of the Worlds” and arguably the best film ever made, “Citizen Cane.” But then came the fall of a ‘great man’ from grace. “Orson Welles” is a play about the life and times, loves and declines of the legendary Orson Welles. The play is set in 1985 in Los Angeles and in the mind and memory of Orson Welles. Spoiler alert: audiences may find out the true meaning of “Rosebud” and it’s definitely not what you thought! There will be no intermission and masks must be worn at all times during this intimate, yet socially-distanced, production.

Reserved seating tickets are General $28, Seniors/Students/Military $25 and are available online at www.donbluthfrontrowtheatre.com or by phone at 480-314-0841. The production is the first to open the DBFRT new theatre venue located at 8989 E Via Linda, Ste 118, Scottsdale, AZ 85258, conveniently located at the southwest corner of Via Linda and 90th Street.

Keath Hall (Orson Welles) has been an actor, director, fight choreographer and theatre technician for nearly 20 years. Originally from California, he has a BA in History from San Diego State University and an MA in Literature from Northern Arizona University. Keath has worked on stages in California, Ohio, Illinois and Arizona. Theatre lovers may have seen him play Petruchio at the Flagstaff Shakespeare Festival, Falstaff at Southwest Shakespeare Company, or watched a fight he choreographed, a set he built or another of his many contributions to Valley theaters.

Lee Cooley (Director) is celebrating his sixth production for Don Bluth. He won an ariZoni Award for directing DEATHTRAP in 2019 (Keath was fight choreographer) and most recently played Matt in “Guess Who’s Coming to Dinner.” After sharing the stage with “Harvey” as Elwood, directing Welles checks another project off his bucket list. “I first contacted playwright Michael Druxman about Welles ten years ago,” recalled Lee. “And I immediately thought of Keath for this role after seeing him play Don Pedro in a 2011 production of “Much Ado About Nothing.”  Welles is the first DBFRT show since the pandemic, the first at this new venue and the first of 2021. “I hope it amuses you as much as I’ve enjoyed amusing Don,” said Lee.

Michael B. Druxman (Playwright) is a veteran Hollywood screenwriter whose credits include “Cheyenne Warrior” with Kelly Preston; “Dillinger and Capone”  starring Martin Sheen and F. Murray Abraham; and “The Doorway” with Roy Scheider, which he also directed. He is also a prolific playwright, his one-person play, “Jolson,” having had numerous productions around the country. Other produced stage credits include one-person plays about Clark Gable, Carole Lombard, Spencer Tracy and Orson Welles. These and plays about Errol Flynn, Maurice Chevalier, Clara Bow, Basil Rathbone and Jeanette MacDonald and Nelson Eddy, as well as B MOVIE, a three-character play that deals with the sordid 1950s sex scandal involving actors Franchot Tone, Barbara Payton and Tom Neal, “Sexy Rexy,” a five-character play about Rex Harrison and the women in his life, and “Lana & Johnny Were Lovers,” a four-character play about the Lana Turner/Johnny Stompanato affair, have been individually published under the collective title of The Hollywood Legends. His most recent contributions to The Hollywood Legends collection are “Robinson & Raft,” a three-character play dealing with movie tough guys Edward G. Robinson and George Raft, and “The Last Monsters,” a five-character play featuring horror icons Lon Chaney, Jr., Bela Lugosi and John Carradine.

“Orson Welles” by Michael B. Druxman

Tickets: Call the box office at 480-314-0841 or purchase online at donbluthfrontrowtheatre.com

Patron Safety: The theatre will follow public health guidelines for patrons including required mask-wearing and socially distanced seating. Seating is limited with reduced capacity. Seating is available in pairs of two and single seats; larger parties are encouraged to contact the box office for assistance with seating your party safely together. 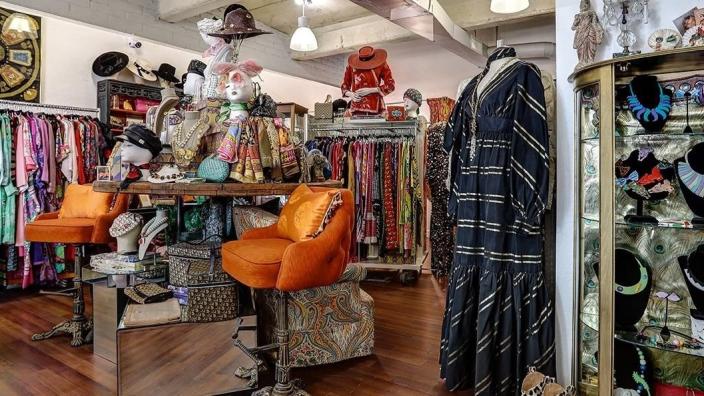 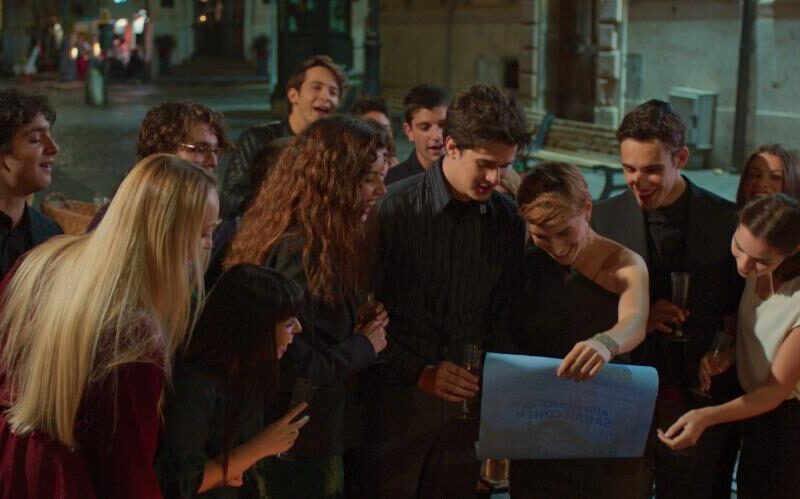 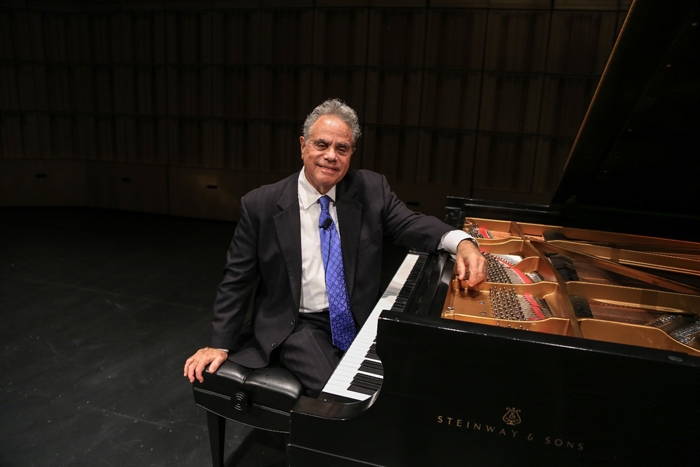