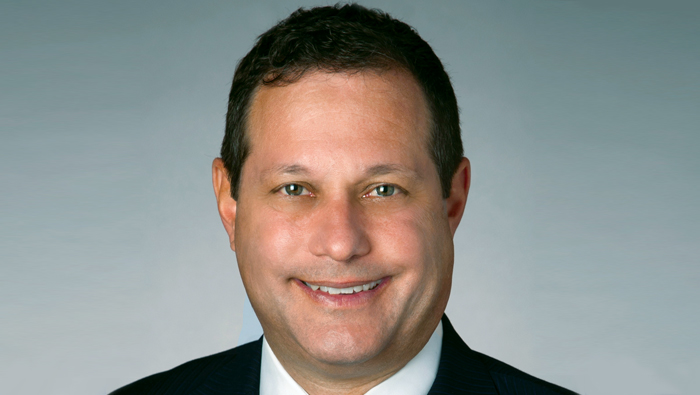 If anyone knows how to harness the power of networking, it’s Eliot Kaplan, a Perkins Coie corporate and tax attorney, as well as chair of the steadily-evolving Business & Professionals Group, (B&P) a division of the Jewish Federation of Greater Phoenix. The group is dedicated to professional networking, philanthropy and engagement in the Jewish community. The incipient “new kid on the block,” the group is in its third year and chugging along at an impressive clip. Kaplan is always searching for ways to make the group more vibrant, enriching and meaningful to its members, whether through speaker series, networking receptions, happy hours, lively discussions, dinners or informative lectures. It is the ideal vehicle for Jewish professionals on any level of the career ladder, in addition to those making a foray into the world of business.

The trio of groups making up the B&P includes the Cardozo Society for legal professionals, the Real Estate & Finance Division, and Chai Tech, for those wanting to plug into the technology industry.

Kaplan credits the group’s success to the supportive team he works with:  Adam Goodman, who is instrumental in general B&P events, Steven Schwartz, current president of the federation board (and a member of the Real Estate & Finance Division), and Jonny Basha, chair of Chai Tech.

Members have a unique opportunity to glean keen insights from prominent local Jewish business leaders who have worked diligently, taken risks and are at the apex of their careers.  In addition to the passion Kaplan possesses for the B&P, he is equally excited about the federation.  “It’s extremely important to me that the Phoenix Jewish community supports the federation, which supports many local Jewish institutions as well as Israel,” he explains. “I want my kids to have the opportunity to be part of a greater Phoenix Jewish community. If we cannot connect local Jews to each other and the larger community, our local Jewish community is not likely to survive generation to generation.  Hopefully, B&P is a ripple effect that will help connect all of us.”

Kaplan grew up in Phoenix and is well steeped in the Jewish community. He attended summer camp at the JCC for many years and became a bar mitzvah at Congregation Beth Israel. His deep roots were part of the motivation to start the B&P.  “When the recession hit,” explains Kaplan, “the federation was really struggling. The Cardozo and Real Estate groups were created by this time, but they went dark. When we came out of the recession, I was worried. It seemed like the Jewish organizations were decimated and this was a way to get our community back together.”

When Don Schon, who was chair of the federation’s Community Planning Commission, asked him to get involved in the federation, Kaplan jumped at the chance. That opportunity resulted in Kaplan joining the 2014 Campaign Cabinet, which segued to 2014 Annual Campaign chairs Shari and Irwin Kanefsky asking him to revitalize the B&P, and start a real estate group and Cardozo Society. “We called people who were involved before it went dark, and over time we figured out the right people to run each division,” says Kaplan.  “The results have been very impressive. Most recently the real estate group hosted the 2016 Economic Forecast of the Phoenix area. Elliot Pollack, an economist who runs his own company and is well known in the community, was the keynote speaker. It was a huge success that attracted more than 80 real estate and financial professionals.”

Chai Tech board member Idan Shtayer is ebullient when discussing his group’s potential. “This group was founded to bring together a previously untapped group of Jewish professionals from all around the Valley. As the tech industry grows at an unprecedented rate, networking opportunities are becoming a necessity. The organization’s unique events and venues led to an incredibly successful first year, exceeding everyone’s expectations. We think 2016 will be even better, and we look forward to seeing everyone at our upcoming Chai Tech 2016 events.”

Here’s a sampling of what the B&P groups are up to:

Real Estate & Finance: The group has sponsored Cutting Edge Development in Indian Country, which dealt with the ins and outs of getting deals done on reservation land, and Downtown Tempe is  “En Fuego” Real Estate Deep Dive, which explored Tempe’s “on fire” real estate market.

Cardozo Society: This division hosts a General Counsel Forum, where local Phoenix general counsel attorneys address issues such as relating to lawyer’s roles as in-house counsel, the evolution of their role within their companies and working with outside counsel. The Cardozo Society provides legal continuing education on ethics, which will be held in June. Members also enjoy the festivities and camaraderie of the end-of-year Chanukah networking event. Last year’s event was co-sponsored by the Arizona Jewish Lawyers Association and was held at the Arizona Jewish Historical Society.

Chai Tech: Started last year, this group is extremely successful and has fast acceleration, according to Kaplan. Last April, the group sponsored a meet-and-greet launch party in Scottsdale with 60 people in attendance. Members also toured the IO Data Center in downtown Phoenix, where they learned about data center operations and cloud utilization. The group also held an entrepreneur panel discussion and networking event at the Uber offices downtown.

Across the board:  B&P also holds events that bring together members of all its divisions. The first “Corner Office: Lessons from Jewish Business Leaders” (with key executives from IO, Njoy, and American Express), was held last April with a cocktail reception and appetizers. In addition the B&P also hosts a happy hour before the federation’s annual MEGA Event, which focuses on and celebrates giving to the annual campaign. This year’s Corner Office will be moderated by Adam Goodman and features Adam Draizin, executive vice president, American Traffic Solutions; Tomas Gorny, CEO, Nextiva; and Matthew Pittinsky, CEO, Parchment. The event is sponsored by Perkins Coie and will be held on April 5.

“The federation is the driving force behind all these groups,” says Kaplan. “Most events are not fundraisers, but outreach to connect Jews to the larger Jewish community and the federation. If you connect community; they will care about these institutions. The way to start is outreach to make sure everyone is connected with everyone else.”

For more information on the Jewish Federation of Greater Phoenix Business & Professionals Group, visit jewishphoenix.org or contact Amanda Garcia at 480-634-4900, ext. 1202 or agarcia@jewishphoenix.org. 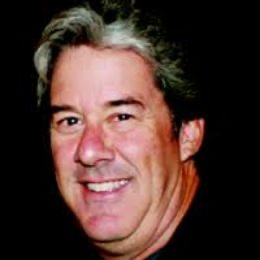 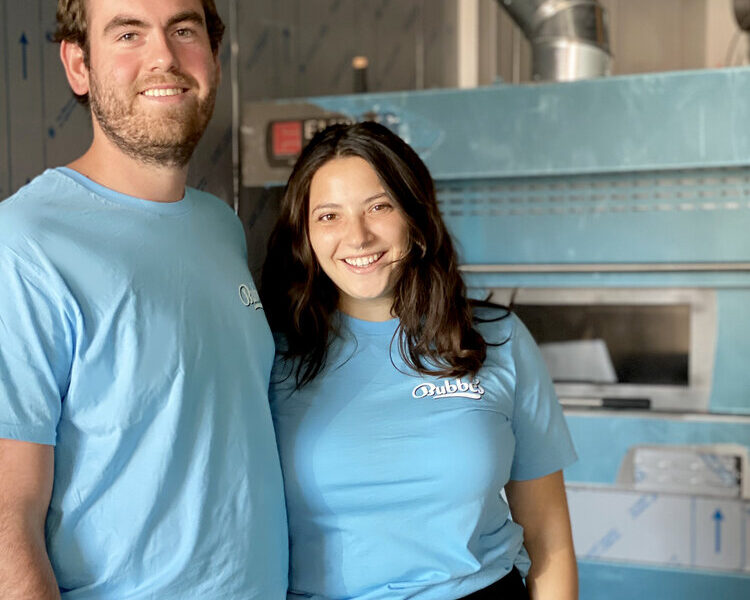 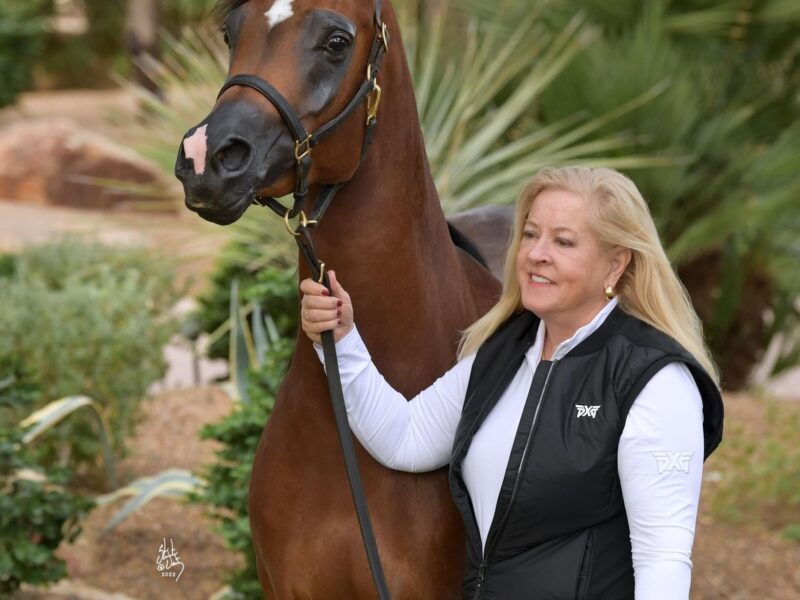 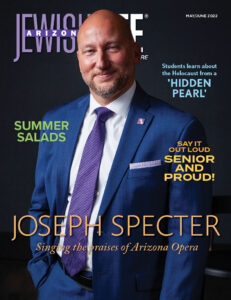 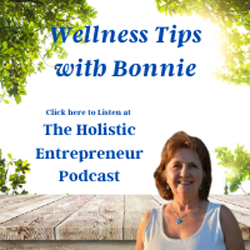