Violins of Hope: Strings of the Holocaust, narrated by Academy Award-winner Adrien Brody, is a documentary featuring Israeli violinmaker Amnon Weinstein and his efforts to restore violins recovered from the Holocaust. Some were played by Jewish prisoners in concentration camps; others belonged to the Klezmer musical culture, which was all but destroyed by the Nazis. 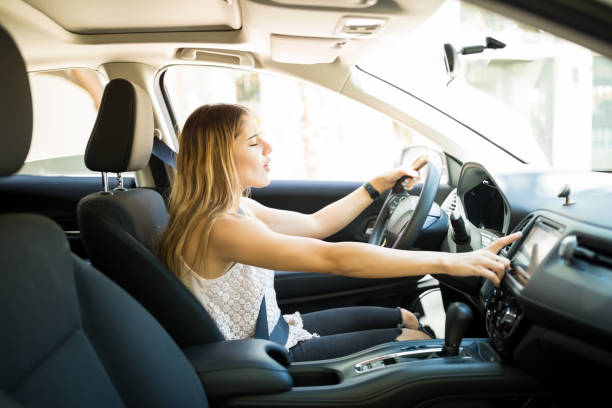 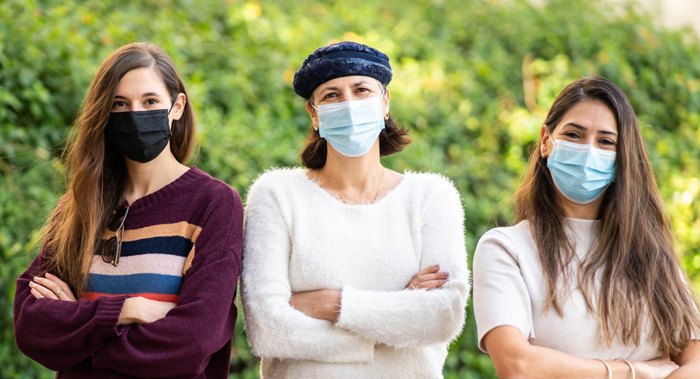 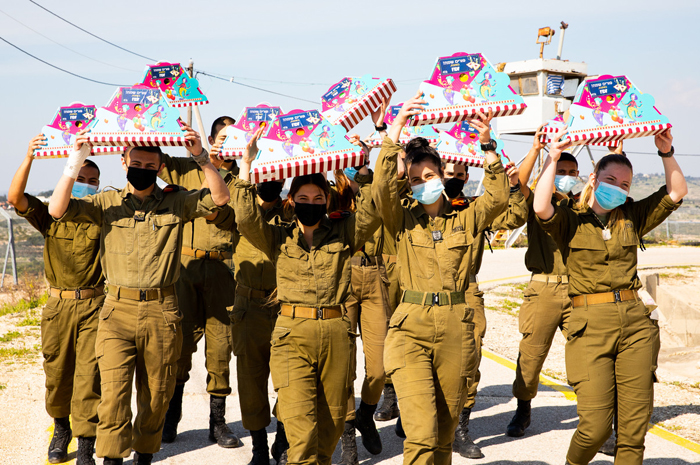