Purim is a celebration of Jewish deliverance. It recognizes Queen Esther’s courage to come forward as a Jew and convince her husband, the King of Persia, to spare her people from the extermination planned by the prime minister, Haman, who felt the Jewish leader Mordechai slighted him. As punishment, for his crimes, the bodies of Haman’s sons were hanged on the very gallows that had been prepared for Mordecai. Thus, the Jewish people were saved.

There are many parallels made to the hate and genocidal intentions in the Purim story and the Holocaust. In fact, before he was hanged for his war crimes after the Nuremberg Trial, Julius Streicher, Nazi editor of Der Stürmer newspaper, proclaimed, “Purim Fest 1946.” In addition, of the 11 officers who were scheduled to be hanged with Streicher, one escaped and one committed suicide leaving only 10, the same number as Haman’s sons.

Enter the story of “Violins of Hope.” Amnon Weinstein has spent more than two decades locating and restoring violins from the Holocaust. Today, over 60 violins have been restored and are being played and displayed.

I am proud that this amazing collaboration is a project of our Federation, and that through the series of exhibitions, concerts and lectures planned through March 24, both young and old will learn about the Holocaust in a profoundly personal and emotional way. These instruments serve not only as powerful reminders of an unimaginable experience but also reinforce key lessons of valuing inclusion and diversity that are essential for today and future generations … and of hope.

Marty Haberer is CEO of the Jewish Federation of Greater Phoenix. 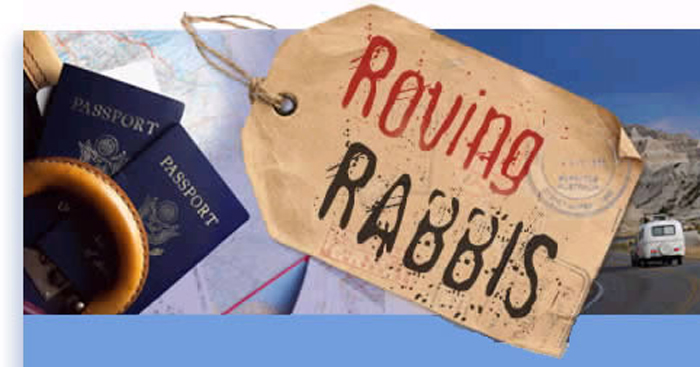 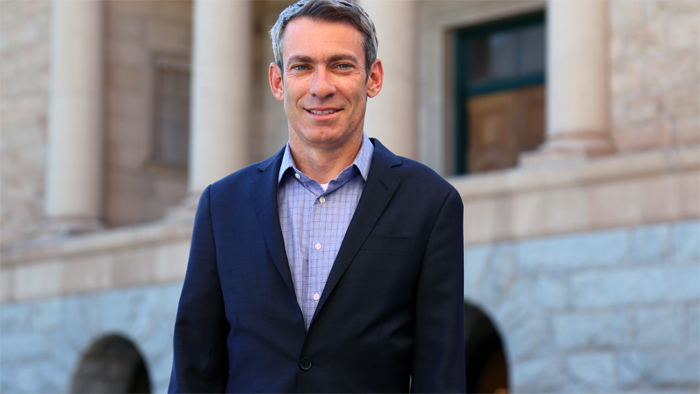