Pictured above: Jason Bressler, left, presents a check to Nick Lowery at a Champions for Homeless event. Photo by Antoine Gedroyc.

They’re charismatic leaders, articulate speakers, meticulous collaborators and compassionate souls. Gene and Jason Bressler are the dynamic father and son duo behind the Phoenix Metro Chamber of Commerce and its nonprofit Phoenix Metro Chamber Foundation. Together, they make citywide connections that simultaneously build business, create community and give back through philanthropic efforts.

Known affectionately by his peers as “The Selling Machine,” Gene started grooming Jason at a young age to excel in sales and marketing. A fierce, trilingual negotiator, Gene traveled internationally in his role as vice president of an electronics firm. Jason was just five years old when he began accompanying his father on trips. He would help Gene with small projects and observe how Gene interacted with people. It was a profound experience that helped set the stage for his future.

Today, Jason is the executive director of the Phoenix Metro Chamber of Commerce. He and Gene co-founded the chamber in 2014.

“We saw a need for a unique chamber of commerce that would help its members build strong professional and community networks that foster business development and growth,” Jason says. “Our culture is inclusive, socially-responsible, creative, collaborative and non-political.” 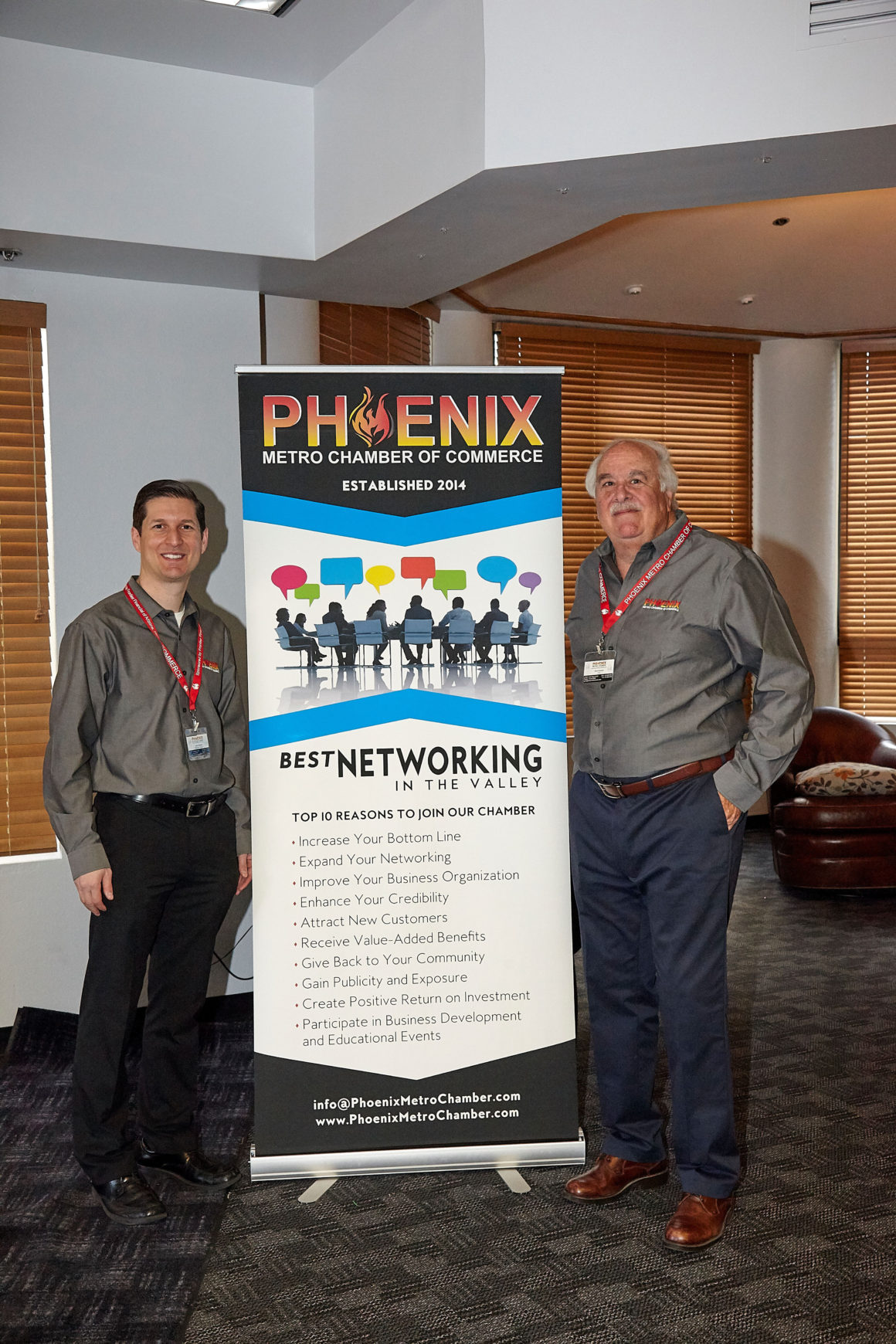 Jason also serves as the executive director and charter member of the nonprofit Phoenix Metro Chamber Foundation, which was founded in July 2017 with the mission of supporting children, families, veterans and pets.

Gene and Jason moved from New York to Arizona in 1991, and not long after that, Jason began volunteering at St. Mary’s Food Bank, Phoenix Children’s Hospital and other nonprofits. He was just a teenager, but those experiences shaped his life and purpose.

“I realized how fortunate I was, and through those experiences, I learned how to face adversity and accomplish things beyond my imagination,” says Jason, adding that he earned his Bachelor of Science degree in communication and an MBA from Arizona State University in just three and a half years while working full-time.

Gene and Jason both cherish the affiliations they have had with Temple Israel in Lawrence, N.Y., and Congregation Beth Israel here in Scottsdale. Within these holy walls, they learned the concepts of mitzvah and tzedakah.

While proud of their Jewish heritage, both father and son are dedicated to helping people of all faiths. Their current goal is to recruit golfers and others to help raise funds through the Phoenix Metro Chamber Foundation’s third annual charity golf tournament in collaboration with the Nick Lowery Youth Foundation on Friday, April 26. Lowery is the former NFL star behind the Champions for Homeless and other charitable programs that help youth and veterans.

Citing time as the most important commodity, Gene shared that it all boils down to investing time to build strong relationships.

“Make every day count: Love your family, honor your mother and father, attend your synagogue or house of worship, interact with friends and business associates, show kindness and compassion, and finally, join the Phoenix Metro Chamber of Commerce,” he says, adding with enthusiasm, “Carpe Diem!”

To learn about the Phoenix Metro Chamber of Commerce, visit phoenixmetrochamber.com. 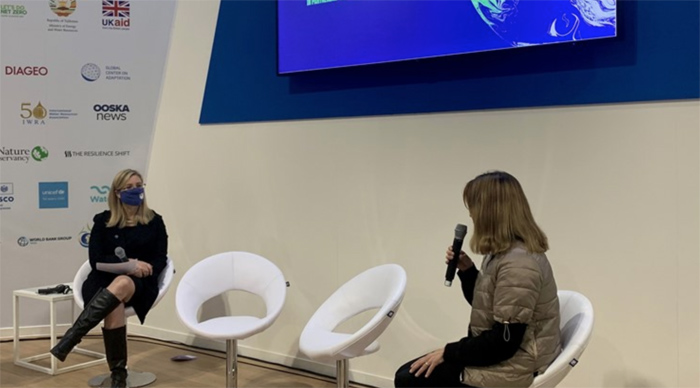 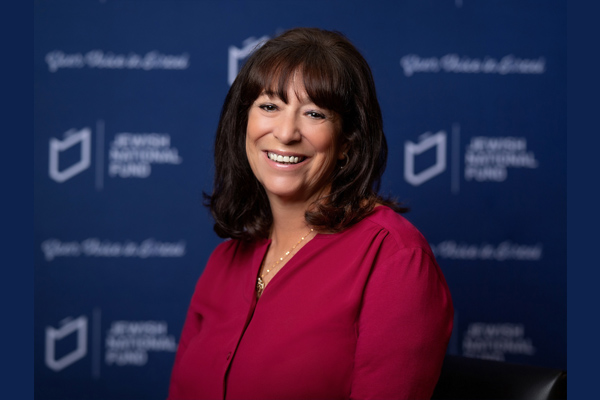