Hamer’s 14-year tenure has been marked by tremendous growth for the Chamber and dozens of public policy victories that have dramatically enhanced Arizona’s competitive standing, including the passage of two major economic development packages that resulted in a reduction in the state’s corporate income tax rate, lowered the commercial property tax assessment ratio, encouraged capital investment and more.

TAB Board Chairman G. Brint Ryan, president and CEO of Ryan, an award-winning global tax services and software provider, says TAB is excited to welcome Hamer to lead the association’s efforts to bolster Texas’ reputation for having a welcoming business environment.

“As TAB Chairman for 2021, I’m very excited to work with our new CEO this year. Glenn brings a proven track record of success and I’m confident that he can lead us to a bigger, better, and more successful TAB,” Ryan said. “Texas needs and deserves a strong state chamber, and this is the first step we’re taking to make that happen.”

Throughout his time at the Arizona Chamber, Hamer focused on elevating the state’s international profile, and was the state’s most vocal advocate for the passage of the United States-Mexico-Canada Agreement, or USMCA, the successor agreement to NAFTA. He also has been a consistent proponent at a state and federal level for repairing and reforming the nation’s immigration system.

“We have been so fortunate to have had Glenn at the helm of the Chamber for the last 14 years. The Arizona business community could not have asked for a more talented, dedicated advocate,” Arizona Chamber Chair Dawn Grove of Karsten Manufacturing said. “The entire membership of the Chamber has had a friend in Glenn. We will miss him greatly, but we wish him only the best as he moves on to champion free enterprise and American competitiveness for businesses in another leading southwestern state. Texas’ job creators are lucky to have him.”

The Chamber’s membership ranks expanded greatly under Hamer’s leadership, and included the 2008 merger with the Arizona Association of Industries, now organized as the Arizona Manufacturers Council under the Chamber umbrella.

“It is no coincidence that Arizona’s manufacturing environment has experienced a significant expansion during Glenn’s tenure,” AMC Chair Mark Gaspers of Boeing Co. said. “Arizona is now a manufacturing hotspot for product sectors ranging from semiconductors to aerospace and defense, next-generation cars and trucks, appliances, foods and beverages, and much more. Glenn’s combination of policy expertise, advocacy, and strategic organizational skills are second to none. Arizona’s manufacturers thank Glenn for all he’s accomplished and for leaving our state better than he found it.”

Hamer credited the Arizona Chamber’s members for the organization’s success.

“Leading the Arizona Chamber of Commerce & Industry has been the honor of a lifetime,” Hamer said. “Even in the face of a global pandemic, the Chamber is stronger today than it ever has been, and that’s because of our members. The board members and business leaders I’ve had the privilege to work with stood shoulder to shoulder with me as together we shaped the Chamber into the influential voice for job creators it is today. I’ve also been blessed to have some incredible coworkers over the years who were absolutely essential to the Chamber’s success.”

Hamer’s accomplishments in Arizona earned him nationwide recognition. He chairs the U.S. Chamber of Commerce’s Committee of 100, an assembly of the nation’s leading chambers.

The Texas Association of Business, headquartered in Austin, is Texas’ state chamber of commerce, representing the business community at the state Capitol and before the Texas congressional delegation.

“I am moving from one of the country’s top states for economic growth to another state with a strong, expanding and diverse economy,” Hamer said. “While I’m looking forward to this new challenge, leaving Arizona is not easy. I also thank my wife, Tali, for her support and contributions to the Chamber’s success over the past 14 years. Together, we have been blessed by the mentorship and friendship of so many great Arizonans, and we could not ask for a better place to work and raise our young family. I know this state has only bright days ahead.”

Hamer will remain in his current role until February 18, at which time an interim president and CEO will be named by the Chamber board of directors while a nationwide search is conducted for a successor. 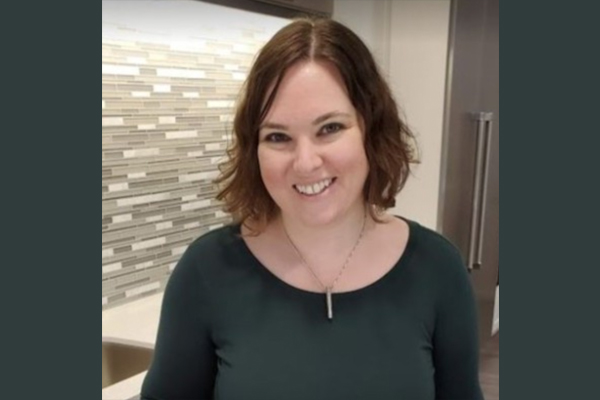 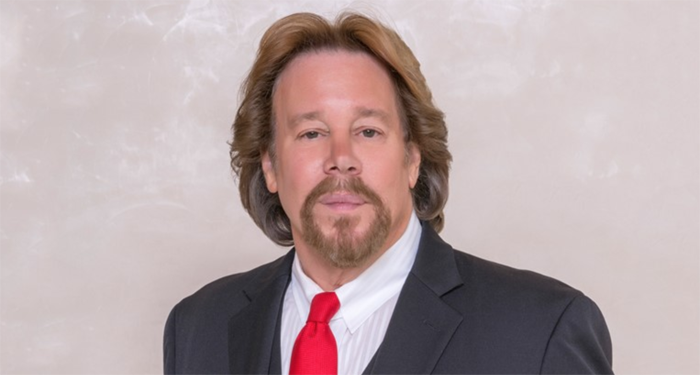 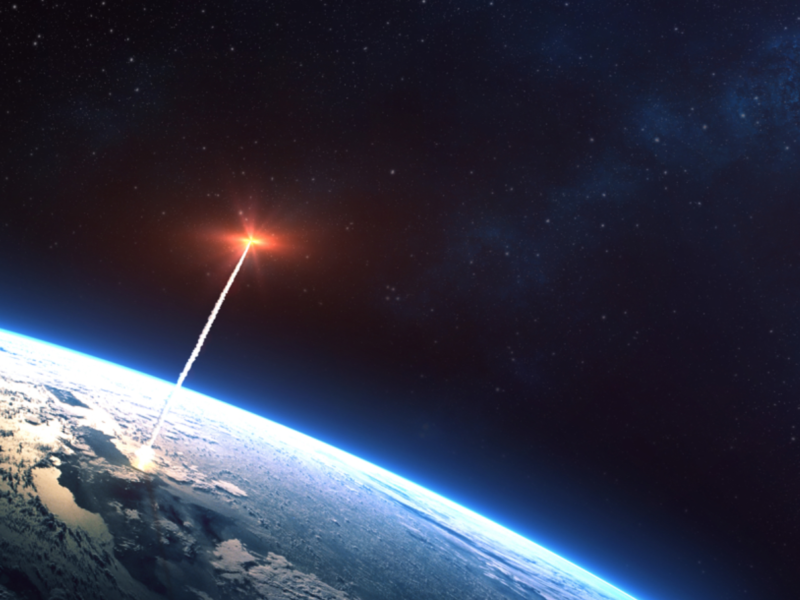 'Glenn Hamer is Heading to Texas' has no comments