Tu B’Shevat gets its name from the date on which the holiday occurs, the 15th of the month of Shevat. In 2021, the holiday begins at nightfall on Jan. 27.

Traditionally, Tu B’Shevat was not a Jewish festival. Rather, it marked an important date for Jewish farmers in ancient times. The Torah states, “When you enter the land (of Israel) and plant any tree for food, you shall regard its fruit as forbidden. Three years it shall be forbidden for you, not to be eaten” (Leviticus 19:23). The fruit of the fourth year was to be offered to the priests in the Temple as a gift of gratitude for the bounty of the land, and the fifth-year fruit – and all subsequent fruit – was finally for the farmer.

This law, however, raised the question of how farmers were to mark the “birthday” of a tree. The Rabbis therefore established the 15th of the month of Shevat as a general “birthday” for all trees, regardless of when they were actually planted.

The holiday of Tu B’Shevat fell out of practice after the destruction of the Second Temple, but was revived by kabbalists in the Middle Ages. They instituted the practice of the Tu B’Shevat seder, a meal that partly mirrors the Passover seder and involves eating biblical foods native to the Holy Land and drinking four cups of wine.

Tu B’Shevat has developed into an ecological holiday that reminds Jews of our connection to the earth (often referred to as Jewish Earth Day) and to our role as caretakers of the environment. Some modern practices include donating money to plant trees in Israel or planting trees locally.

Traditionally, a bounty of fruits and vegetables grace the Tu B’Shevat table. It is customary to eat from shiv’at ha’minim, seven agricultural products – two grains and five fruits – which are listed in the Hebrew Bible as being special products of the Land of Israel.

These are: wheat, barley, grapes, figs, pomegranates, olives and dates. In many homes, Tu B’Shevat is celebrated by eating a meatless meal or trying a new fruit or vegetable.

Although there is no official greeting for the holiday, the standard “Chag Sameach!” (Happy Holiday) may be said. 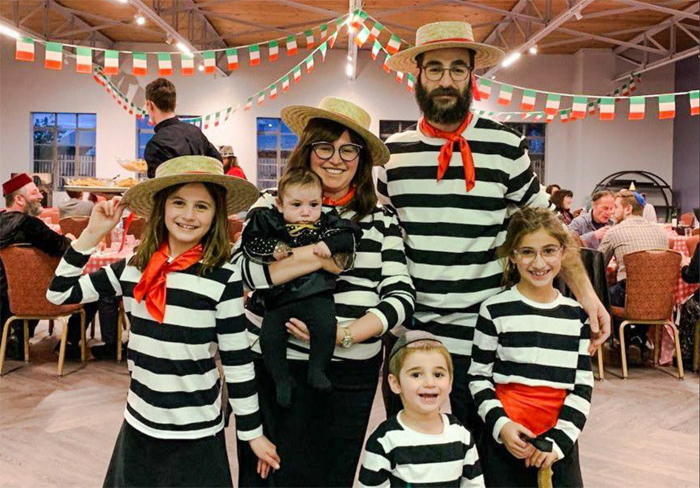 Purim Holiday Shows How to Celebrate Life Amid Chaos 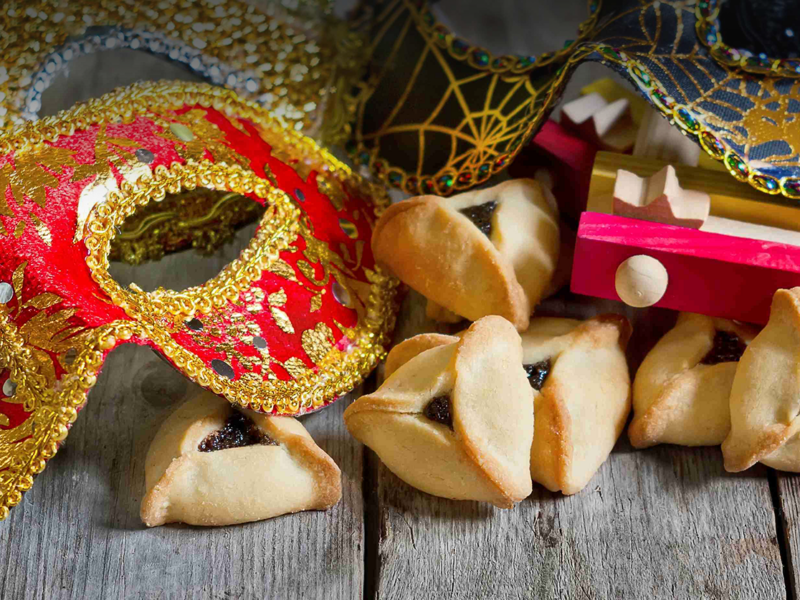 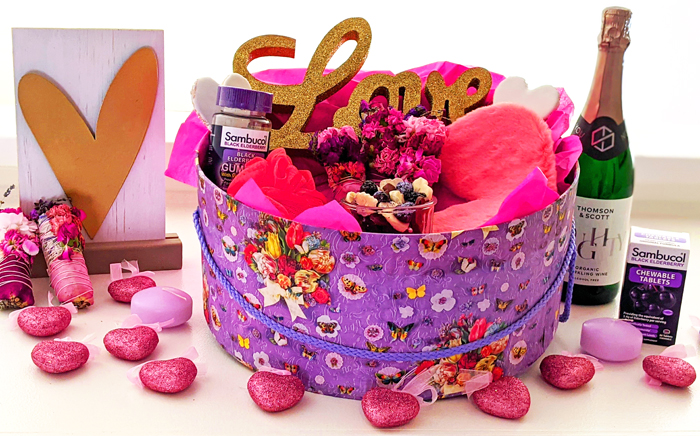 How to Make A Perfect Valentine Wellness Box

'Happy Tu B’Shevat' has no comments