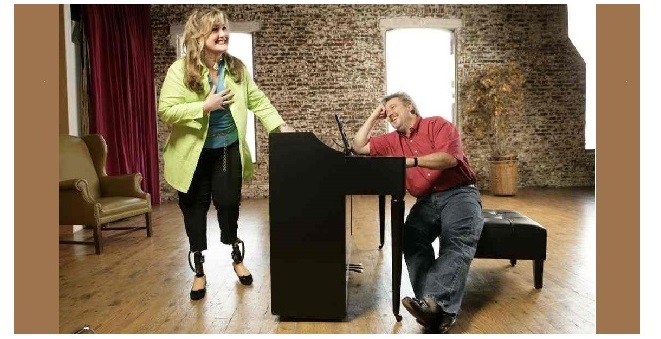 PHOTO:Peter Rosenberger with his wife, Gracie, who has two prosthetic legs.

April is National Humor Month: We certainly cry enough tears, but do we chuckle and laugh enough?

In an interview with AARP some years back, they mentioned so many people serving as caregivers don’t necessarily see themselves or identify as a caregiver. They asked, “How do people know if they are indeed a caregiver?”

The question struck me as hilariously funny, and lapsing into my best Jeff Foxworthy impression, I quipped, “If you have a professional carpet cleaner on retainer … you’re probably a caregiver.”

Bursting into laughter, they suggested Jeff and I do a routine based upon that. Later asking Jeff if he wanted to do it, he said, “Sure — write out some jokes and we’ll put something together.” Feigning outrage, I laughed back at him, I said, “Hey, these aren’t jokes. This is my life!”

From “… using Neosporin as verb” to “… being the one asking for a price check on suppositories at the grocery store” to “… hooking up our dog to my wife’s wheelchair just to see if it would work” (I have footage) — hilarious moments can exist in the life of a caregiver.

We certainly cry enough tears, but do we chuckle and laugh enough?  Sadly, no.

More than three decades into our own medical challenges, my wife and I have learned to see the lighter side and find humor and joy — even in harsh circumstances.

Wheeling her home from her 80th surgery last year, I pushed Gracie into a large crowded elevator at Vanderbilt University Medical Center. The occupants immediately stared at her. Granted, she’s a beautiful woman, but her metal prosthetic legs prominently appeared below her hemline. An amputee for several decades, she’s somewhat used to that, but to add “injury to injury,” her arm rested in a sling following the operation that morning on a nerve near her elbow.

Watching the elevator passengers unabashedly gawking at her, I decided to have some fun and loudly lamented, “Worst hysterectomy ever!”

Although Gracie tried to hide a smile while rolling her eyes at my goofiness, the elevator occupants all flinched and immediately and found something interesting to see on their collective shoes.

Backing her out when the doors opened, I turned and gave a parting shot over my shoulder, “She put up a fight — God love her!”

Despite post-surgical discomfort, Gracie laughed all the way to the car. I don’t know what others do following a loved one’s 80th surgery, but being able to laugh makes the journey a bit easier.

A sense of humor can detach from heartache without detaching from the person. Humor helps us discover that although we’re still paddling on whitewater rapids as a caregiver, we can travel downstream instead of exhausting ourselves pushing upstream against the current.

Like most caregivers, I possess a painfully serious side. Yet intense situations, somberness often needs a pressure valve release. Humor helps. In the ER one night, I ushered Gracie to the waiting staff and quickly rattled off enough stats and case history to help them do their job. Standing next to her gurney while wearing a nice suit and confidently speaking “medical-ese,” the nurse made an assumption and asked, “Are you a doctor?”

Without missing a beat, I assured her I was a “cranial proctologist.” Nodding with a puzzled look, she performed triage on my wife while probably making a mental note to research how those two things connected.

Humor doesn’t have to be a defense mechanism, nor must it be snarky at someone else’s expense.  Rather than living in the punchline, the healing power of humor is that it’s a lifeline to a bright blue sky above the dark clouds of heartache.  While we can’t always see it, our hearts are comforted to know joy and beauty — though often hidden by suffering — still remain.

As caregivers, we will cry. Yet, those tears don’t have to be full of rage and despair. Healthy tears are the goal. When those flow, we discover that even laughter can flow as well.

Sometimes, we need a little help from those who’ve weathered the storms. The permission to laugh often comes from those with the most scars. The places of our greatest sorrows can also serve as markers of great freedom — and even beauty. So, when I say you might be a caregiver “… if a hospital bed has never hampered your love life, and there’s no use wasting a ‘semi-private’ room,” you’ll understand the joke — while embracing the concept that even in serious places, there’s always room for love wrapped in a bit of humor.

Peter Rosenberger (@hope4caregiver) hosts the national radio program Hope for the Caregiver heard on 185 stations. For more than 30 years, he’s cared for his wife who lives with severe disabilities. He is the author of 7 Caregiver Landmines and How You Can Avoid Them. 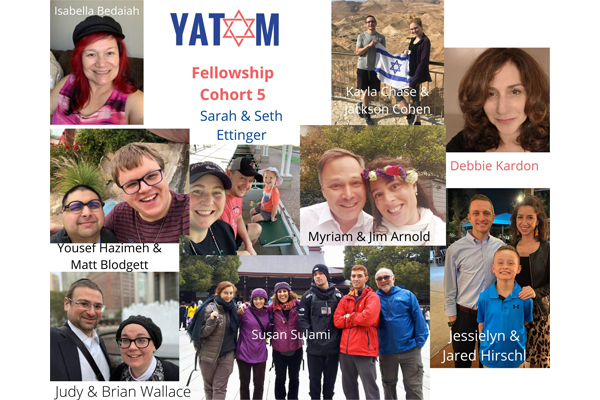 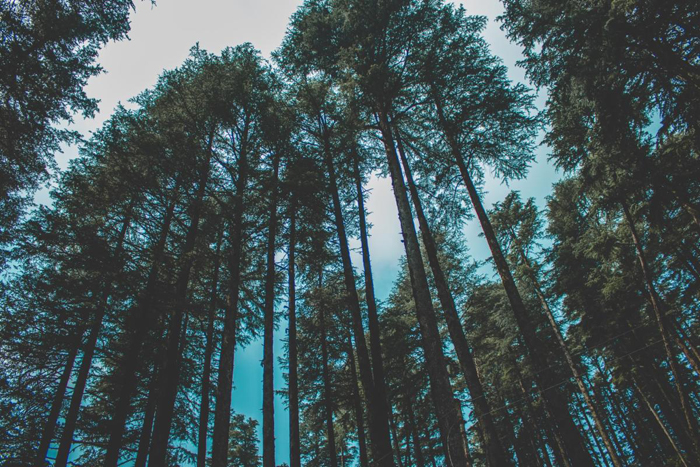 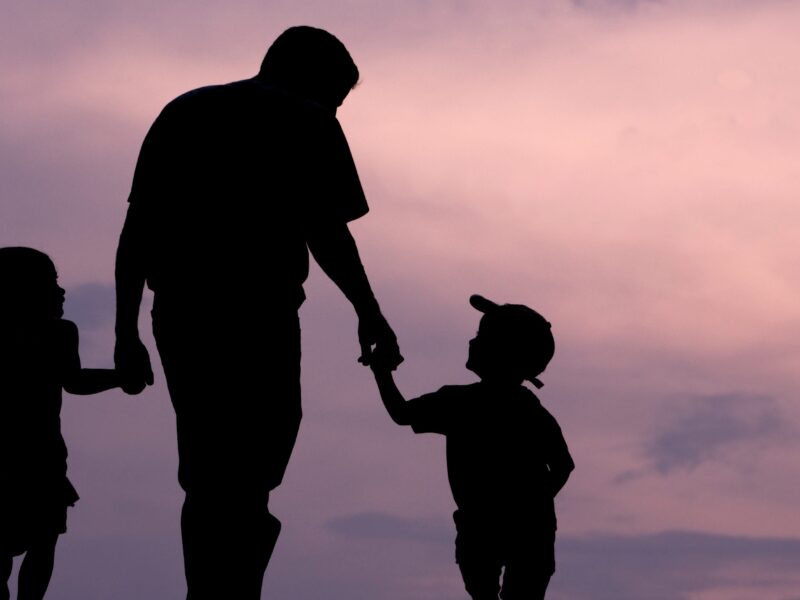 'Humor can ease care-giving burdens' has no comments