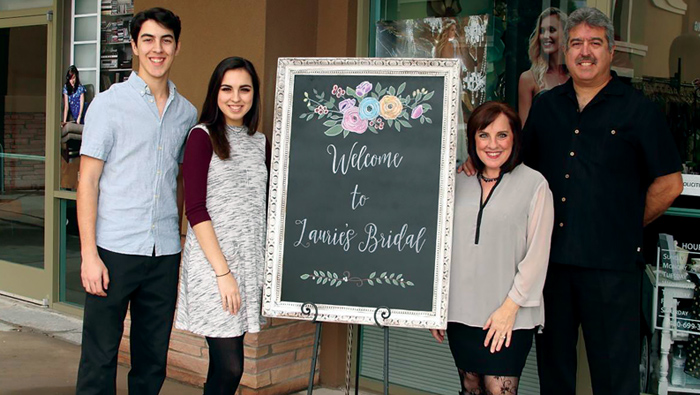 Laurie Dickman started working in the bridal business 25 years ago as a customer service representative for a major bridal gown and headpiece manufacturer in New York. “I was fresh out of college and kind of fell into it – and fell in love with it,” she says.

Laurie moved her way up and traveled to several regional trade shows. It was during one of these trade shows that she met a couple working as sales representatives in the industry. “They did the ‘We have a son’ routine and I went ‘Yeah, yeah, right,’” jokes Laurie. She met their son Joel two months later. “I thought he was a great guy but not my type,” says Laurie.

Well, it must have been beshert, because three months later, she quit her job and moved to Chicago to be with him. He was also in the bridal business, so they joined forces to become a top-producing sales team. They were honored with several Distinctive Excellence in the Bridal Industry (DEBI) Awards, akin to Academy Awards in the bridal industry. It was at one of those DEBI Award nights that Joel proposed to Laurie.

Laurie’s Bridal has established itself in the competitive bridal boutique market through exceptional customer service. “My niche is that you work directly with the owner,” says Laurie. “I have the experience, I have the expertise and I am not going to say what needs to be said [just] to make a sale,” she says. “I have my hands in every appointment and I want it that way. I have a heart, I care about what I do and I love every single customer that comes in my store. I’ve cried with them and I’ve laughed with them.”

The challenge for brides these days is the staged antics on reality bridal dress shows and the thousands of fabulous gowns on Pinterest. “Brides come in with a picture of a dress and they may not understand that that dress may not actually be what it seems,” says Laurie. “Pictures can get doctored up. I’m very old-fashioned and ‘old school’ [but] with a twist of newer technology. I understand this generation.”

Laurie stresses that “we need to educate our brides and they need to let us educate them. Brides are better educated than they were 10 to 15 years ago, but I feel that it is up to me as an owner to explain the process.”

That process can be a lengthy one. It can take five to seven months, because most gowns must be special ordered – and the majority of them are made overseas. Then taking into account a month or two for alterations, the process – from start to finish – can take up to nine months.

Bridesmaid dresses take less time to special order, (about three months), but many bridesmaids are ordering dresses online these days. “I feel that they are looking for a less expensive solution, so they go online to buy the dress,” says Laurie. “My bridesmaid dresses are all under $200 for that reason. Personal service and knowing that someone else is handling your dresses needs to mean more…” You also may not get what you paid for when ordering online and the colors may not match if bridesmaids are ordering from different manufacturers in different parts of the country.

Laurie is very aware of the expense of wedding gowns. “I don’t want brides to come into my store and not be allowed to look at everything because a section is out of their price point,” she says. “I have dresses that start at $250 …, but most of my dresses are between $1,200 and $1,700.”

Dresses vary as much as the brides. “I am selling traditional lace gowns, ball gowns, tiered skirts, textured fabrics – those are big right now,” says Laurie. As for colors, she adds that there is “not as much white as ivory, champagne or blush. It’s very hard to wear [stark] white. There is no right or wrong color that anyone should wear. It’s how they feel and what … they want to wear.”

Laurie also sells prom and bat mitzvah dresses. “As a Jewish owner, I know what bat mitzvah girls are looking for,” she says. “I know what they need for a service dress and I know what they want for a party dress.” She also doesn’t stock any dresses that she feels are inappropriate. As a mom herself, she says she puts herself “in other moms’ heads” when she does the buying for her store, adding that “if I thought a mom would look at her daughter in a dress and say, ‘You’re not wearing that!’ [then] I am not buying it.”

Laurie always tries to put herself in her customer’s place. She wants to make dress-shopping fun again: “Going back to basics, keeping it simple, enjoying it. Those are my goals. That’s what I want for my brides.” 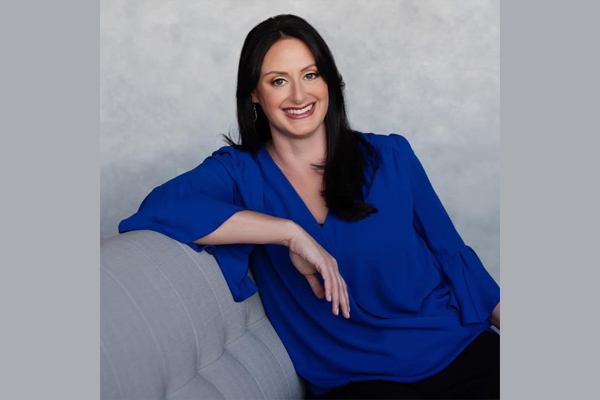 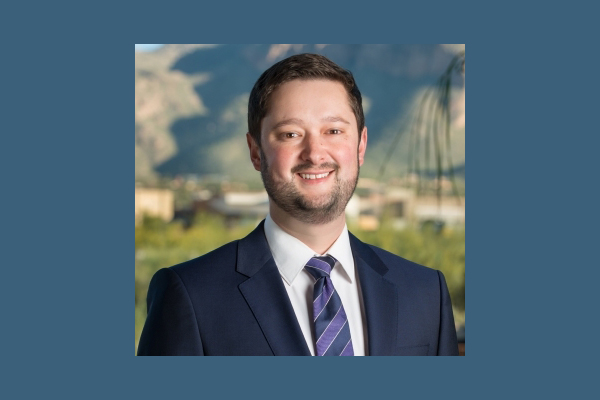 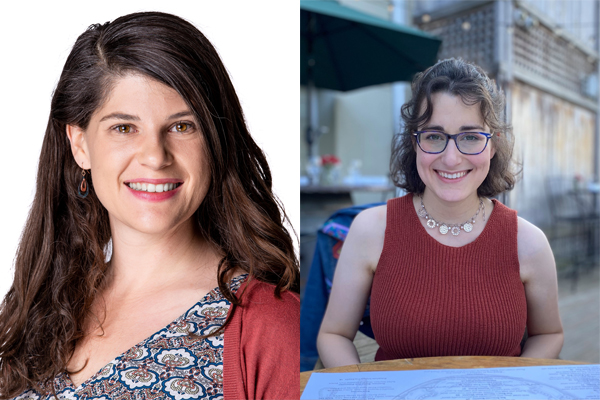