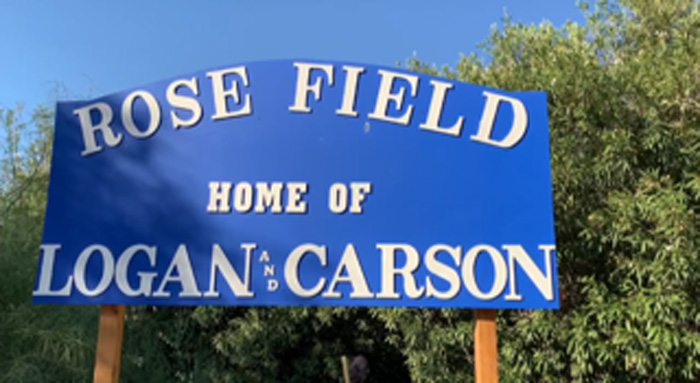 Fourteen-year-old Logan Rose is taking a famed youth sport to a new level. The young visionary is the founder of Little League Wiffleball, a competitive wiffleball league in Paradise Valley. Logan has a new target in sight, to create America’s next great wiffleball tournament – The Western Wiffleball Classic.

The success of Logan’s first accomplishment, Little League Wiffleball, has snowballed into a big-time tournament in a notable stadium against competitive players.

In the middle of his eighth-grade year, Logan has secured the Scottsdale Stadium, spring training home of the San Francisco Giants, for the inaugural year of the tournament. 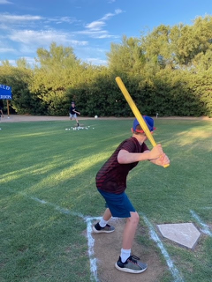 A Home Run Derby and playing on a major league field only scratch the surface of Logan’s aspirations for the Western Wiffleball Classic.

“I want to create a memorable wiffleball tournament that could just keep growing and growing,” says Logan, “I hope to eventually turn this into one of the biggest tournaments in America.”
buy yasmin online

When asked what he is looking forward to most from the tournament, Logan had this to say, “I’m most excited to see people having fun but also to beat my dad in the tournament. He won a wiffleball tournament in the ’90s and I want to show him there is a new wiffleball champion in the house.”
buy zantac online

The young wiffleball enthusiast started his journey in April of 2020 with one idea – to create a competitive wiffleball league. Since then Little League Wiffleball has grown to four teams: the Western Wolves, Pacific Panthers, Downtown Diamonds and Costal Cougars. Logan has also experienced a rapidly growing social media presence that is gaining acclaim from new fans.
buy zestril online

On Saturday, October 24, 32 teams will compete to win. All ages are welcome. Each team will play three games and 16 of those teams will move on to the playoffs. The tournament will begin at 9 am and the championship game will begin about 5:15 pm. Space is limited so sign up soon here or visit LittleLeagueWiffleball.com.

For sponsorship opportunities or tournament questions please contact Leslie Owen at LOwen@RoseMoserAllynPR.com or at 480-577-4156. 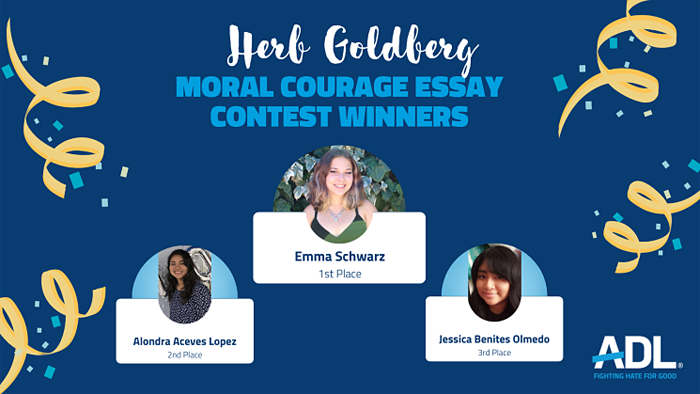 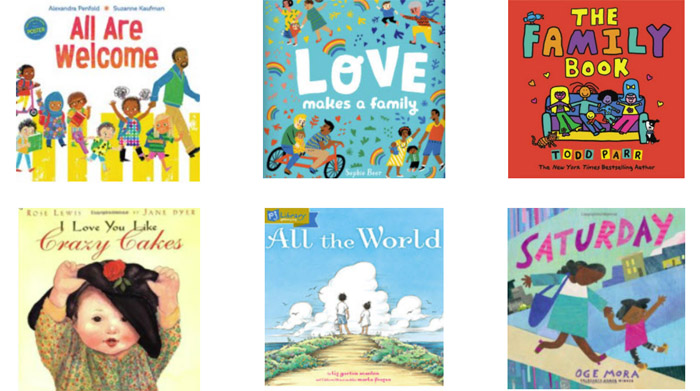 What Makes a Family? 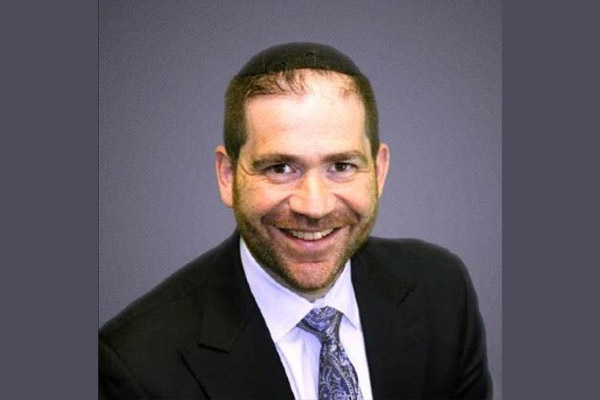