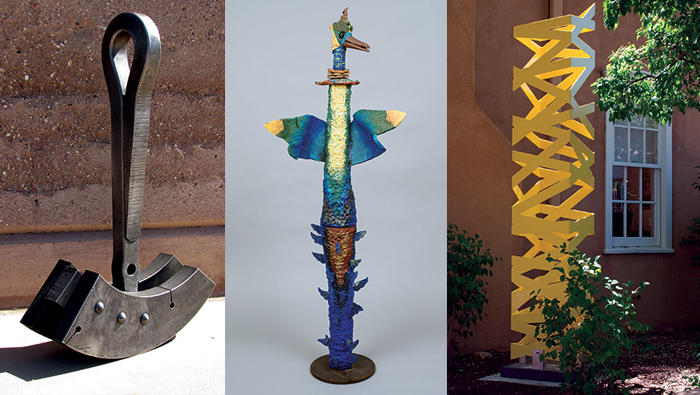 “In this exhibition, I chose works that exhibited content and form that speak to a broad audience, engaging the viewers in questioning what the work is about and how the artist came to his or her creative decisions,” says exhibition juror Moira Mari Geoffrion, professor emerita of art at the University of Arizona. “For example, in the case of Daniel Lehman’s work, the clarity and refinement of form lends a power to his art. The surface finish speaks to the forging process in his work, as does that of Fred Borcherdt, whose sculpture is so precisely fabricated that it seems to have happened on its own in an elegant and purposeful way. The steel seems to have emerged from the stone as if effortless. I included humorous and playful sculptures for the adult as well as the child to view, such as Carlton Bradford’s Doublewide shopping cart and Pokey Park’s Talvez Manana.”

The reception will honor the 12 artists in this year’s juried show; Phoenix-based artist and sculptor Rotraut (Rotraut Klein-Moquay), whose exhibition of small sculpture and works on paper is on display in the Tucson J’s Fine Art Gallery through April 13; and the family of sculptor Norma Lewis, who recently donated several of her works to the garden’s permanent collection.

Born in East Germany in 1938, Rotraut spent much of her life and career in France. In her late teens, she met and married Yves Klein, and was his wife, muse and collaborator until his death in 1962. In the 1980s she moved to the Phoenix area with her current husband, internationally-known art curator Daniel Moquay, and their children. Her work is regularly on exhibit at Art Basel (in both Basel, Switzerland and Miami) and she exhibits in Australia, Europe and the United States. Her work is described as colorful, lyrical, animated and brimming with optimism.

Sculptor Norma Lewis was born in 1925 and studied at the University of Texas at Austin, the Art Students League of New York and Washington University in St. Louis. Lewis worked primarily in bronze, but also incorporated stone and aluminum into her work, which included both diminutive and large outdoor sculptures. Her sculptures and paintings are in museums and private collections worldwide. Norma and her husband spent several years on the central coast of California before retiring to Oro Valley. She passed away in 2010.

“Norma’s work synthesizes a clear command of her materials, a respect for weight and balance and a simplicity of form. Her approach was much more emotional than intellectual, and she created accessible, inviting sculptures that resonate with the viewer,” says Lynn Davis, The J’s director of arts and culture. 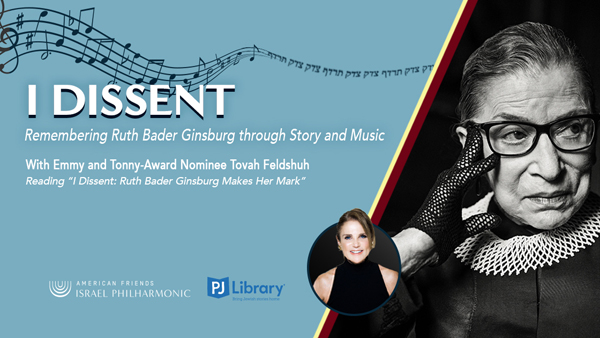 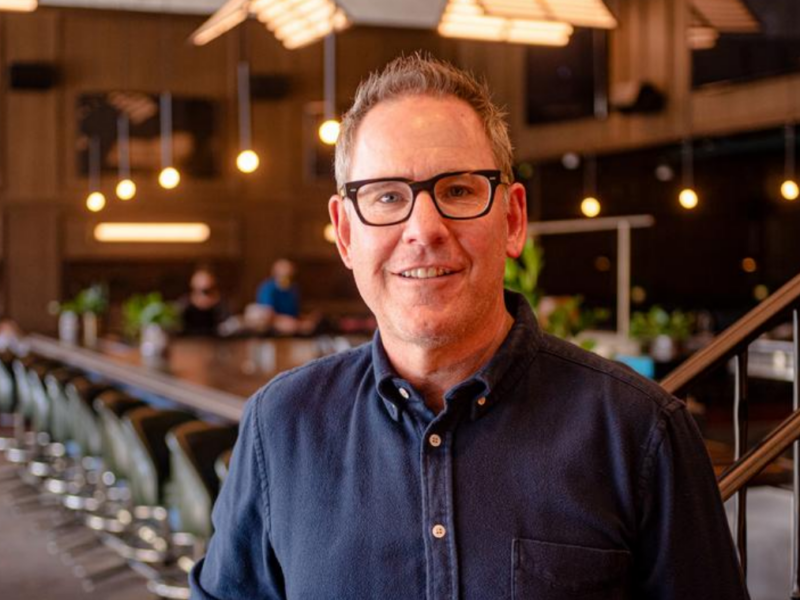 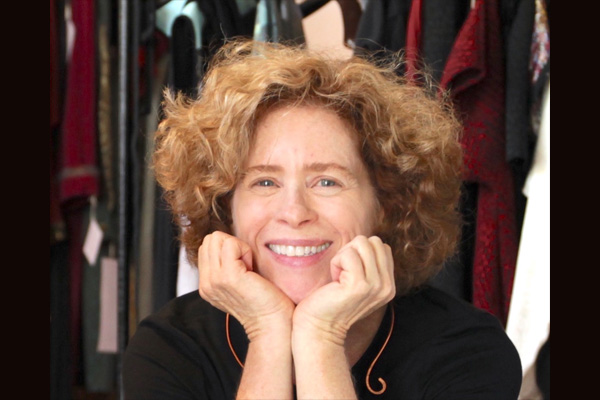