Nike said Tuesday it’s withdrawing plans to make soles for its Nike Air shoes in a Phoenix suburb because of the coronavirus pandemic.

The company had planned to invest $184 million in its third U.S. manufacturing line for Nike Air sneakers in Goodyear, Arizona. The plant was slated to begin operations this year, and employ more than 500 people.

“We are experiencing unprecedented times and due to the COVID-19 impact we will no longer be investing in our Goodyear facility,” said Greg Rossiter, a Nike spokesman.

The Goodyear plant was supposed to produce the Air sole that goes into Nike Air shoes, said Lalit Monteiro, Nike’s vice president of air manufacturing innovation, said at the time the plant was announced in July 2019. buy depakote online

Nike lost $790 million in the fourth quarter, as soaring digital sales couldn’t make up for the loss of revenue from shuttered stores in most of the world. The world’s largest sports apparel maker said last month that its revenue fell 38% to $6.31 billion in the three-month period ending May 31.

The company grappled with costs associated with reducing built-up inventory, including wholesale markdowns and factory order cancellations. Product shipments to wholesale customers fell 50% during the period. Chief Financial Officer Matthew Friend said the company expects its inventory, which rose 30% in the fourth quarter, to be right-sized by the end of the second quarter.

Nike’s Goodyear facility was the subject of controversy last year when Arizona Gov. Doug Ducey threatened to pull state incentives because of the company’s decision not to sell the Nike Air Max 1 USA shoe, which included a Revolutionary-era emblem known as the Betsy Ross flag.

Former NFL quarterback Colin Kaepernick, who has a high-profile endorsement deal with Nike, told the company the flag recalls an era when black people were enslaved and that it has been appropriated by white nationalist groups, a person familiar with the conversation told The Associated Press last year. 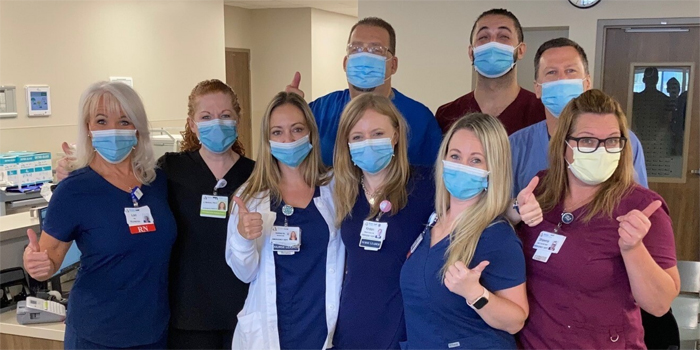 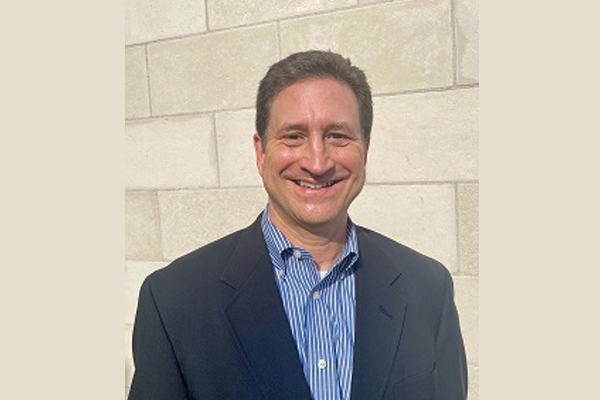 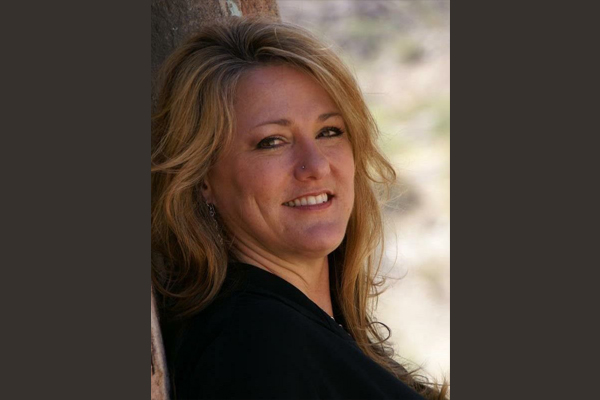 'Nike won’t be opening plant in Goodyear' has no comments