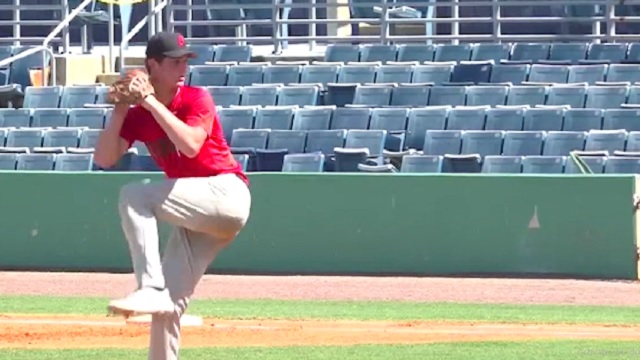 Jacob Steinmetz was selected by the Arizona Diamondbacks in the 3rd round of the Major League Baseball draft. Overall, he was chosen 77th in the draft Monday, CBSSports.com reported.

Steinmetz, 17, is an ace with all the right stuff. He stands 6-foot-6, weighs 224 pounds and most importantly, can hurl a fastball 97 miles per hour, the New York Post reported.

But Steinmetz, graduating from Hebrew Academy of Five Towns and Rockaway, not only separates himself with the high heat, he’s an observant Jew who keeps kosher.

Since most hotels don’t provide kosher options, he’ll come prepared with a cooler of food, making him the first to follow such a religious requirement, the Jerusalem Post said.

Steinmetz plays weekends but walks to the ballpark between sundown Friday and sundown Saturday.

The Woodmere native was ranked 181 among this year’s class of prospects by Baseball America and has a scholarship to Fordham University in his back pocket, the Jerusalem Post said. 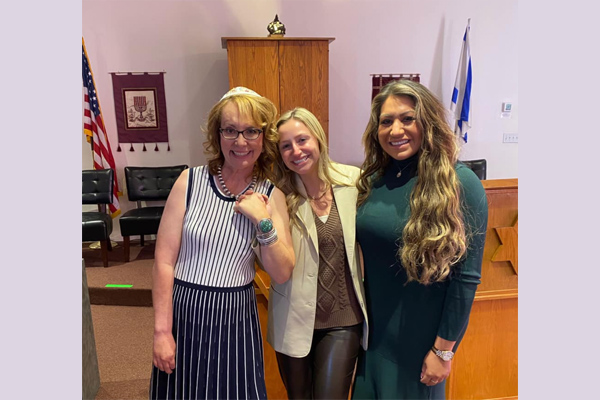 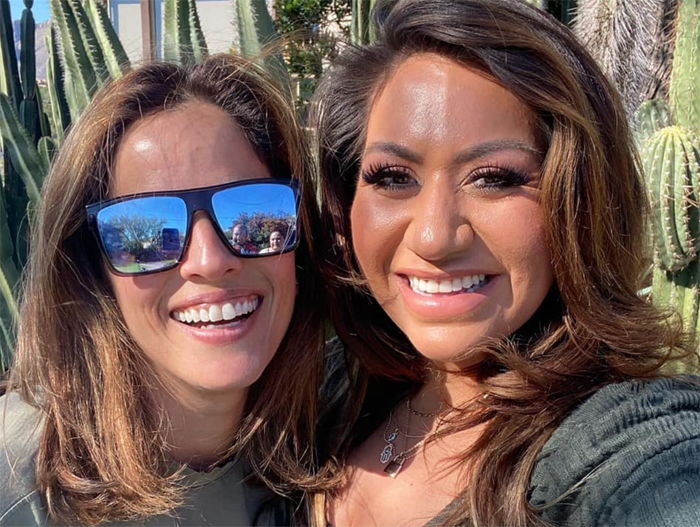 'Orthodox Jewish baseball player gets drafted by Diamondbacks' has no comments