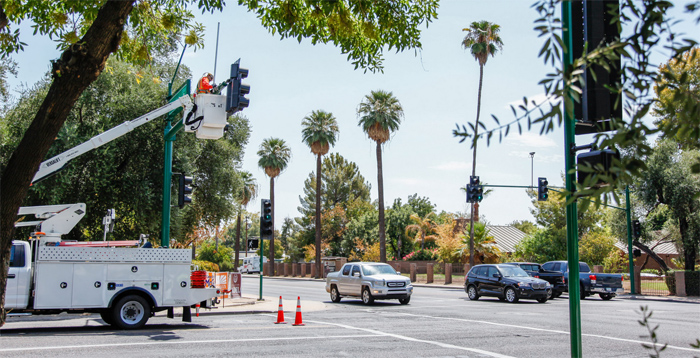 The City of Phoenix is piloting an AI-powered autonomous traffic management platform to improve flow, safety and emissions on a busy commuter corridor.

“We are grateful to partner with the City of Phoenix, the fifth-largest city in the United States,” says Tal Kreisler, CEO of NoTraffic. “I believe we will see impactful tech initiatives moving front and center, playing a pivotal role in how the world emerges from COVID-19 and the economic recession that accompanies it.”

The system uses artificial intelligence (AI) and connected vehicle technology (V2X) which distinguishes between travel modes (including bikes, pedestrians, cars, buses, emergency vehicles and commercial fleets) and calculates in real-time the most optimal service for the intersection, autonomously changing the lights accordingly.

“We are now seeing the convergence of technology-enabled automobiles and traffic management systems working together to move vehicles more effectively through busy corridors,” Phoenix Street Transportation Director, Kini Knudson, said. “The opportunity to collaborate and test this new technology with regional and global partners is very exciting for Phoenix.”

The pilot is part of the Maricopa Association of Governments (MAG) emerging technologies initiative, which is designed to test and study new technologies for viability before large-scale investments are made. Partners in the program include the City of Phoenix, Greater Phoenix Economic Council, Arizona State University, University of Arizona and Northern Arizona University. The University Task Force established by MAG will provide independent evaluation of the deployment. 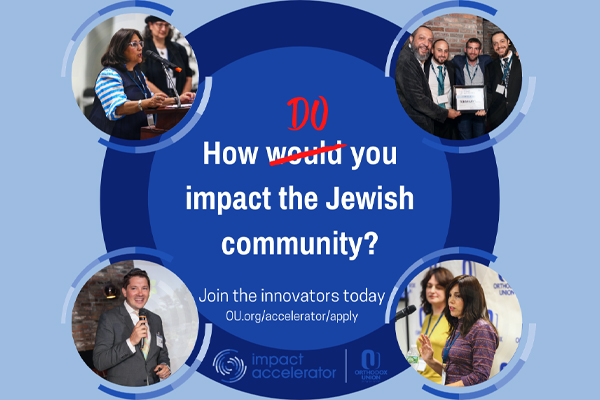 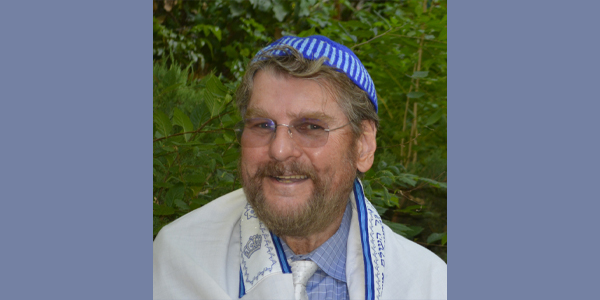 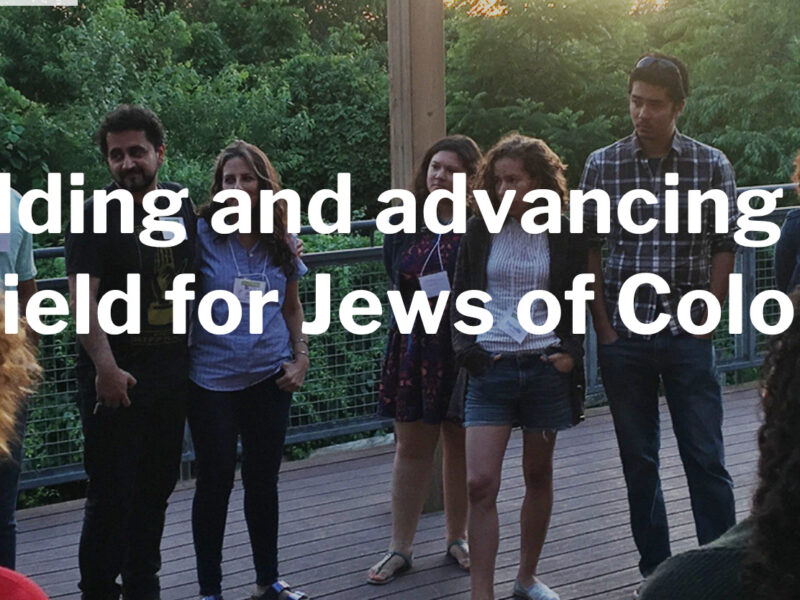