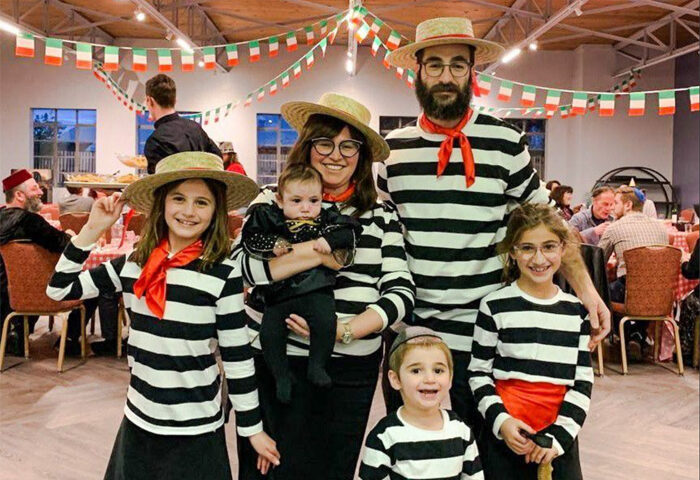 By Rabbi Yehuda Ceitlin Special to the Arizona Daily Star

On a typical day, I’m easy to spot on the streets of Tucson. Even on the hottest days, you will notice my white shirt, dark pants and a yarmulke on my head. On Shabbat and holidays, I can be seen wearing a dark jacket and a black fedora.

But once a year, I’m dressed unusually, even for a Chassidic Jew. You might see me dressed as a gondolier, or a mad scientist, or a baseball player or jungle explorer.

That once a year is Purim (which begins this year on the evening of Thursday, Feb. 25, and ends on the evening of Friday, Feb. 26). This Jewish holiday reminds us not to avoid chaos and uncertainty, but to accept and embrace it, and learn to live with it.

Like many Jewish holidays, Purim’s basic theme is — to borrow the well-used aphorism — “they tried to kill us, we won, let’s eat.” As told in the biblical Book of Esther, the holiday commemorates the nullification of an edict in 356 B.C.E. to exterminate the Jewish people throughout the Persian Empire.

The Jews had been equal citizens in ancient Persia’s society, but due to the machinations of a vindictive court official, a royal decree was issued to exterminate the Jews in the kingdom. Purim celebrates the fact that miraculously, that order of genocide was reversed, and the Jews were saved.

Unlike other Jewish holidays, Purim is not commemorated with intense synagogue services such as on the High Holidays, or lengthy ritualistic meals like on Passover. Instead, we celebrate it with a distinct spirit of unbridled joy, levity, and even silliness. 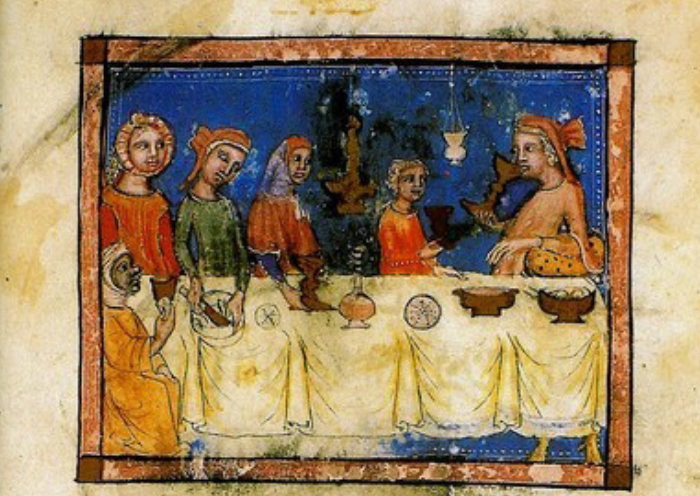 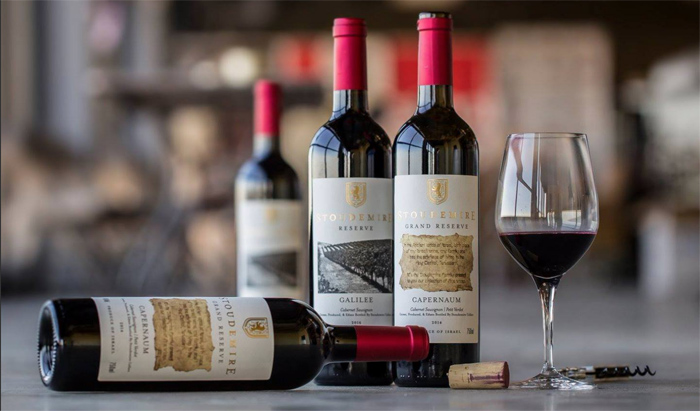 Why is this wine different from all other wines?

Purim and Passover: A Tale of Two Tables