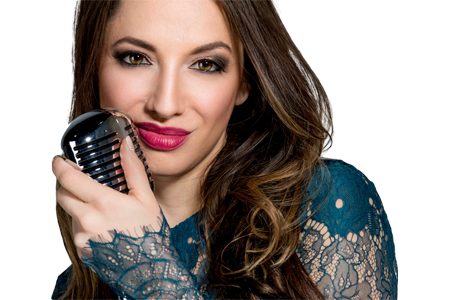 Emily will accompany the Rabbi on the bimah during Friday night services, B’nei Mitzvot, and their High Holy Day services.  She will work alongside leadership; including Torah tutors and prayer class teacher to help students prepare for their Mitzvot.

“I am thrilled to be back with a community that has a special place in my heart. I look forward to rekindling many old relationships and creating new ones. I am honored to bring Jewish music and to be your spiritual leader to lift spirits and fill souls with light and love through the power of music.” says Emily.

Emily’s first day back will be in early July. Congregants are welcome to send her greetings via Emily@emanueloftempe.org.

More about Emily: Emily is a Phoenix native who began singing and performing in the Valley from an early age.  She grew up attending Shabbat services with her parents, which ignited her deep passion for Jewish music.  Since the day of her Bat Mitzvah, Emily knew that she wanted to make Jewish music a significant part of her life.

Emily began her Jewish music career leading Shabbat services for a local congregation at the young age of fifteen. Since then, she’s had the pleasure of being a spiritual leader to several local congregations, officiating life cycle events, bringing music to summer camps, teaching youth, and singing in a wide range of local Jewish community functions.

Emily has a love for all music including classical, jazz, pop, rock and country. She enjoys singing in other languages including French, German, Italian and Spanish. Emily had the honor of singing in many secular musical groups and bands throughout her career.

In 2017, Emily traveled to Italy to perform all over the country. In 2019, she was invited to go on tour in China to perform with a jazz trio in an International music festival.

In addition, Emily is a successful recording artist that has sung on countless Jewish and secular albums. Emily holds a strong passion for voiceover acting as well. Her voice has been featured on commercials and videos for many recognizable local and national companies.

Emily received her Bachelor of Arts with honors in Music Education from Ottawa University.  For ten years, she owned and operated a music lesson studio in Scottsdale where she taught voice, piano and guitar.

In January 2020, Emily married her b’shert, Zachary Wiss, a successful Real Estate agent in the Valley for over 12 years. She has been the Cantorial Soloist at Temple Kol Ami since the summer of 2018 and she previously served as the Cantorial Soloist for Temple Emanuel of Tempe from 2013-2018, and is thrilled to be back to serve the community she knows and loves deeply. 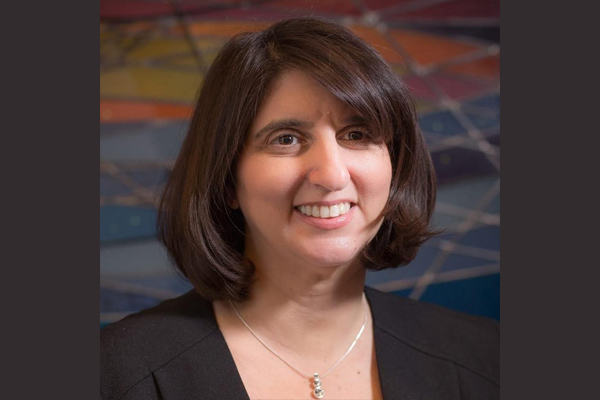 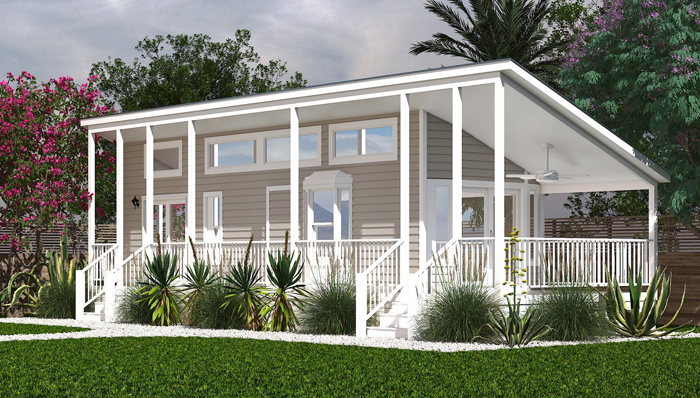 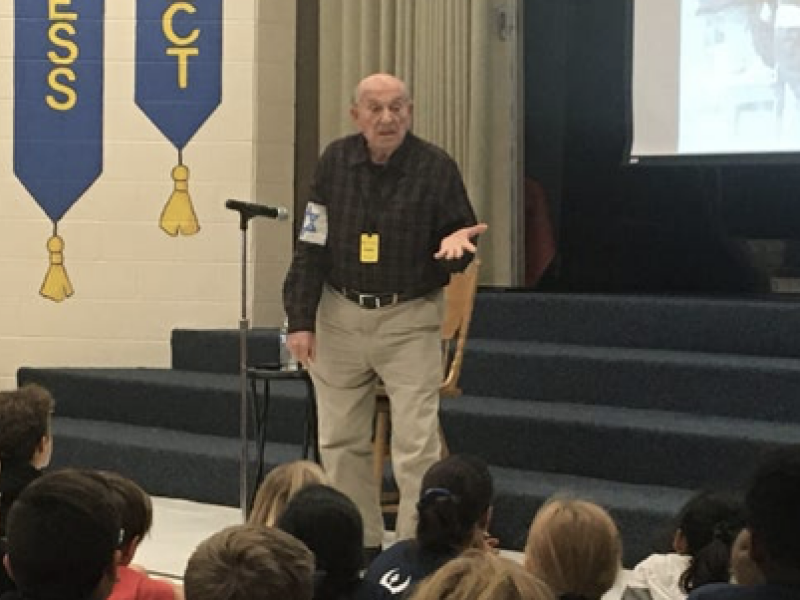 'Return of Cantorial Soloist Emily Kaye Wiss' has no comments