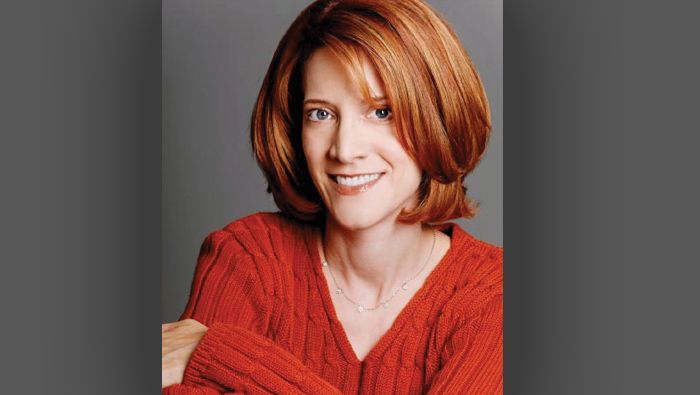 Have you noticed your teen compulsively taking hot showers or baths lately? Has he been complaining of abdominal pain, nausea, or unexplainable vomiting? Well, there’s a new syndrome in town and it’s hard to recognize and diagnose, and maybe even harder to treat.

As marijuana legalization spreads across the country, doctors are noticing an increase in Cannabinoid Hyperemesis Syndrome (CHS). CHS is a newly diagnosed syndrome caused by long-term use of various forms of marijuana. And it’s not pleasant.

While you can buy cannibinoids like cannabidiol near me in Arizona. You may be asking yourself “what is cannabidiol?” to which the article linked can help you understand. CHS sufferers present at emergency rooms with uncontrollable vomiting and nausea. They’re often screaming in pain while vomiting which has caused docs to nickname the syndrome “scromiting.” It’s so new and so hard to recognize that most patients visit the emergency room three to five times without getting a proper diagnosis.

In a recent article in the San Francisco Gate newspaper, Dr. Roneet Lev, the director of operations at Scripps Mercy Hospital commented that she sees at least one patient a day with CHS. CHS is tough to diagnose, and there hasn’t been much research on it up to this point. Without a major epidemiological study to refer to, it’s nearly impossible to estimate how many people suffer from CHS or to evaluate the success of various treatments. At this time, the only real cure seems to be stopping the use of marijuana permanently.

The hot bath part of this is kind of interesting. It starts off as a learned behavior which alleviates some of the nausea. But it quickly seems to morph into a compulsive behavior where people spend hours of their days steeping in the tub. Frankly, this sounds kind of … awful to me.

I get that marijuana is legal in a lot of states, and I know that tons of folks praise the weed for its relaxing and medicinal purposes. But a new study out of the University of Michigan just surfaced stating that nearly one-quarter of teens are using pot. The staggering 24% of 8th-, 10th- and 12th-graders surveyed in the recent U of M research also showed that fewer and fewer high schoolers see pot as a bad thing or recognize any “great risk” in smoking it.

Students are vaping marijuana and nicotine in greater numbers, and it seems hard to deny that legalization has helped increase those statistics. But every day when I drive to work I see a Weedmap billboard that insists that the rate of youth marijuana usage in Washington and Colorado has remained unchanged despite pot legalization in 2012. We’re facing a new dangerous syndrome of scromiting, the percentage of teens using pot keeps increasing, and the medical research acknowledges serious risks of smoking pot for adolescent brain development.

So who’s telling the truth?

As an obsessive knowledge seeker, I started looking into the billboard claim. After all, it does sound kind of counterintuitive. Now I’m not going to argue statistics with anyone. That’s a no-win situation. But I will say that the way the statistics were gathered to make that claim are questionable and the research I looked at suggests that the numbers did actually increase, but because the time frame of the survey was so small, the statistical significance was arguable.

Full disclosure, I’m a square. I’m a Midwestern girl with basic Midwestern values. And I’m cautious. I’d rather my kids get high on life than weed. So until someone can prove to me that my kid isn’t headed to the ER scromiting, or losing brain cells, I’m not gonna be the poster child for marijuana, and I’m not gonna believe every billboard I see driving down the freeway. 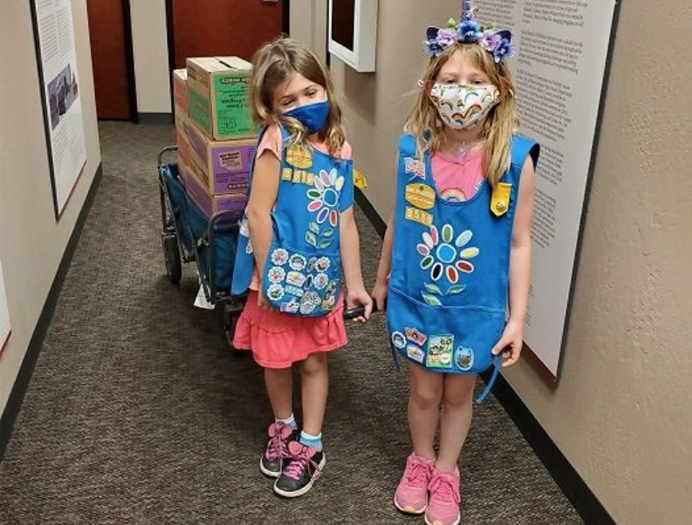 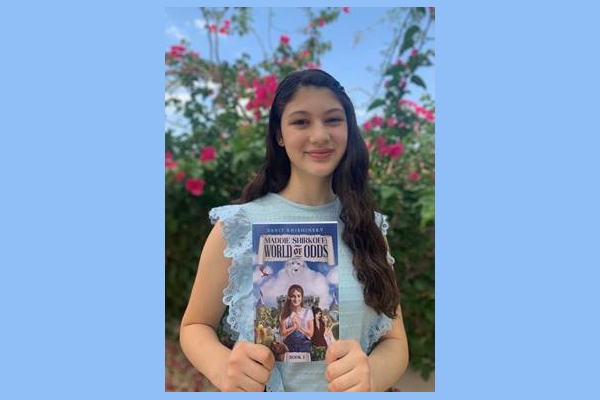 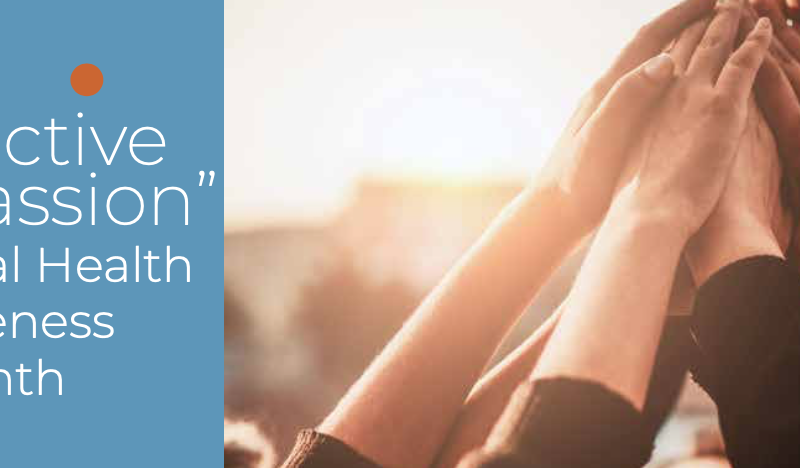