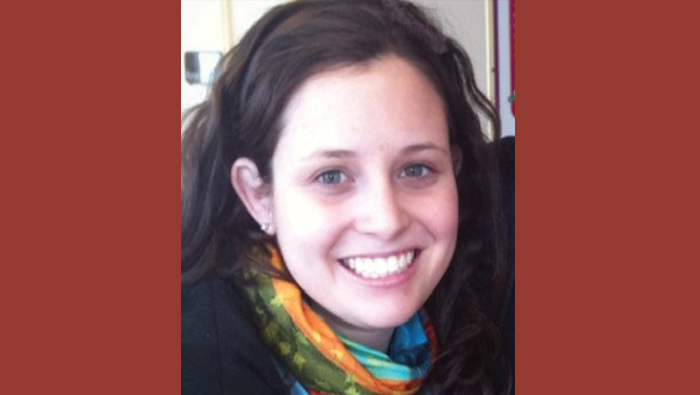 It has been a year of change for the Camp Swift Youth Foundation. A new director is at the helm and is securing community partnerships while instituting new leadership opportunities for teens. Kaylie Marsh, Swift’s new executive director, is a recent graduate in Nonprofit Management who served Swift in a variety of roles over the last 10 years since she started as a counselor.

Founded in 1980 by Jewish teens, Camp Swift has blossomed into more than just an overnight camp. The organization now has many touchstones.

Rooted in the spirit of tikkun olam, Swift has the dual mission of serving economically disadvantaged children while creating impact and meaning for the thousands of Jewish teens who have helped to grow the organization to the year-round program it is today.

At its core, Swift is still gifting overnight camp experiences to more than 300 children each summer to provide them with fun, food and engaging programs for several magical days. An estimated 15,000 campers have experienced Camp Swift since it began.

The impact is great.

After 15 years of Swift’s year-round programs, dozens of former campers have grown up to volunteer as counselors alongside the Jewish teens.

The following Q&A with Kaylie Marsh has been edited for brevity and clarity.

You have worn many Swift hats. What has been most eye opening for you?

Having started as a counselor, my involvement was driven by the fact that I loved kids and wanted to give back to the community. What surprised me most is the impact the program had on me as a counselor. Despite having grown up in a household that emphasized the value of tikkun olam, nothing ever impacted my worldview the way Swift did.

What type of community partnerships has Swift embraced?

How do the schools and other programs involve Swift?

We work with the schools, boys and girls clubs, and homeless shelters to recruit campers to our programs. Most use Swift as an incentive program for their students to have good attendance, be well behaved and get good grades.

What is this new Team Swift Program?

Our teen leadership program has been reformatted as a youth board responsible for developing its own programs, fundraising and community outreach endeavors. The opportunities offer room for enhanced leadership development and growth.

How do you define Swift’s success?

Swift has instilled a commitment to social action in our teens – many of our former counselors have decided to pursue careers where they are helping others. Many attribute this to Camp Swift opening their eyes to the world around them and instilling a desire to give back and make the world a better place.

As for Swift campers, since the inception of Club Swift 5 years ago, our campers now have something tangible to strive toward – the opportunity to become counselors when they’re old enough. This really does keep them focused on doing well in school so that they can have an opportunity when they’re older to come back and give kids like themselves the opportunity to experience camp. Now we have dozens of young adults pursuing college degrees who credit their involvement with Swift as a motivating factor. 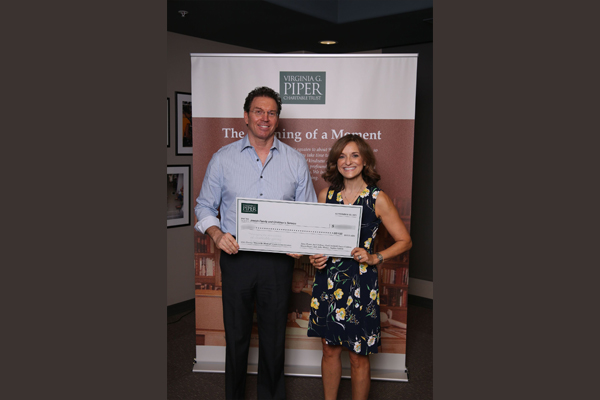 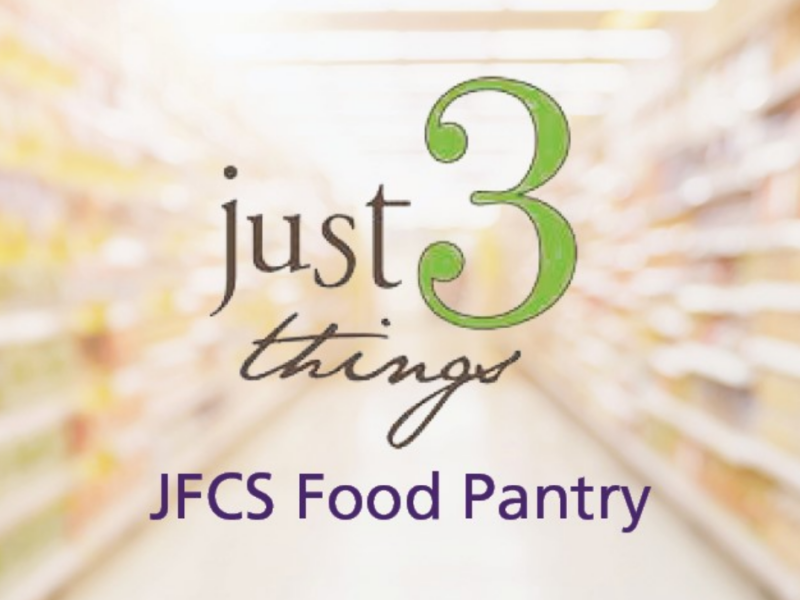 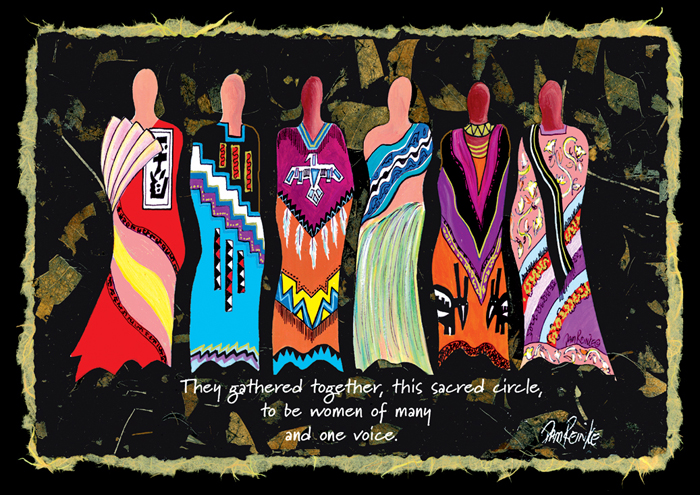