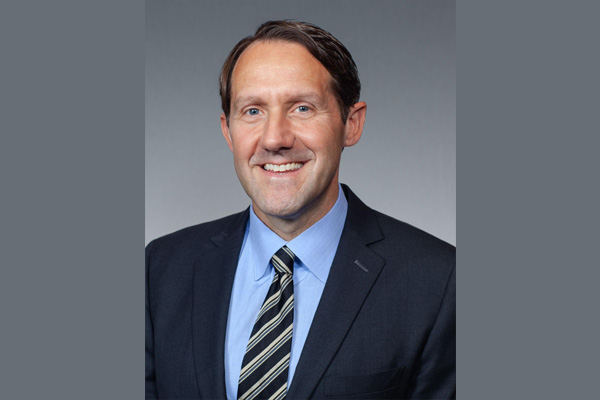 Tim Eckstein is set to become the board chair for the Jewish Community Relations Council of Greater Phoenix. He takes the place of Adam Goodman, who will remain on the 2021-2022 executive committee. Goodman is joined on the committee by Rabbi Bonnie Sharfman as vice-chair, Vicki Cabot as treasurer and Alan Zeichick as secretary.

“I am extremely excited for the opportunity to help guide the JCRC,” Tim said, via email. “Under the stellar leadership of Adam Goodman, Paul Rockower and the board, the JCRC has become the go-to organization for others seeking partnership with and guidance from the Jewish community over the past couple years. I hope to build on our success.”

Tim is a Phoenix native and attorney, focusing on investigations and criminal defense. He has served on the boards of a number of local Jewish organizations, including Pardes Jewish Day School, American Jewish Congress (Arizona Region) and Hillel at Arizona State University.

In releasing details of the committee, JCRC said it was “grateful for Goodman’s service,” and that “he demonstrated tremendous poise and skill as he helped steer the organization’s leadership role in the Jewish community during a difficult two-year period in Arizona and throughout the country.”

Kaylie said she’s “thrilled” to join the board and “feels drawn to the JCRC mission. In particular, I feel that now, more than ever, it is important for the Jewish community in Phoenix to have a voice in the media and to collaborate with other groups to build coalitions to address community-wide concerns.” 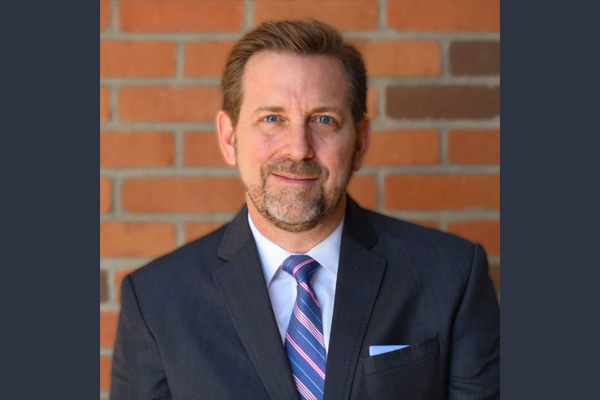 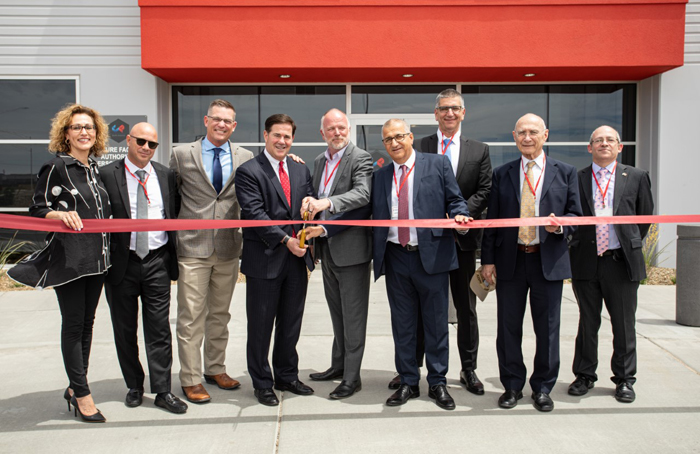 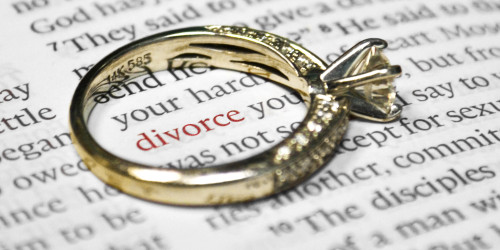 'Tim Eckstein Named Board Chair of JCRC' has no comments