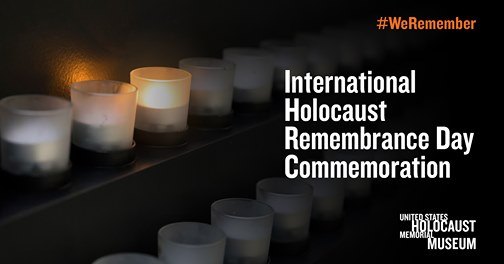 Eight decades after the Holocaust began, people worldwide will pause on the anniversary of the liberation of Auschwitz to honor the memory of Europe’s Jews, who were targeted for annihilation. During the virtual ceremony, participants will convey the urgent responsibility we all share to protect the lessons and legacy of Holocaust history and to defend the truth—now more than ever.
buy valtrex online

The event will be streamed live on the Museum’s YouTube page. More info ahead of the livestream can be found here.

January 27, 2021, marks 76 years since the liberation of Auschwitz-Birkenau, the largest Nazi concentration camp, by the Soviet Army. The United Nations established International Holocaust Remembrance Day in 2005 to honor the memory of the six million Jews murdered in the Holocaust.

Featured officials for the ceremony include:

WHERE/HOW: Watch live at youtube.com/holocaustmuseum. You do not need a YouTube account to view our program. After the live broadcast, the recording will be available to watch on demand on the Museum’s YouTube page.
buy clomid online

NOTE: Follow the program on social media through the hashtag #WeRemember or through our tweets @HolocaustMuseum. Also on January 27, at 6:30 a.m. PT, join us for Eisenhower’s Foresight: Protecting the Truth of the Holocaust. In this Facebook Live event, Susan Eisenhower, author of How Ike Led, will discuss her grandfather’s vigilance to preserve the truth of the Holocaust.
buy prednisone online 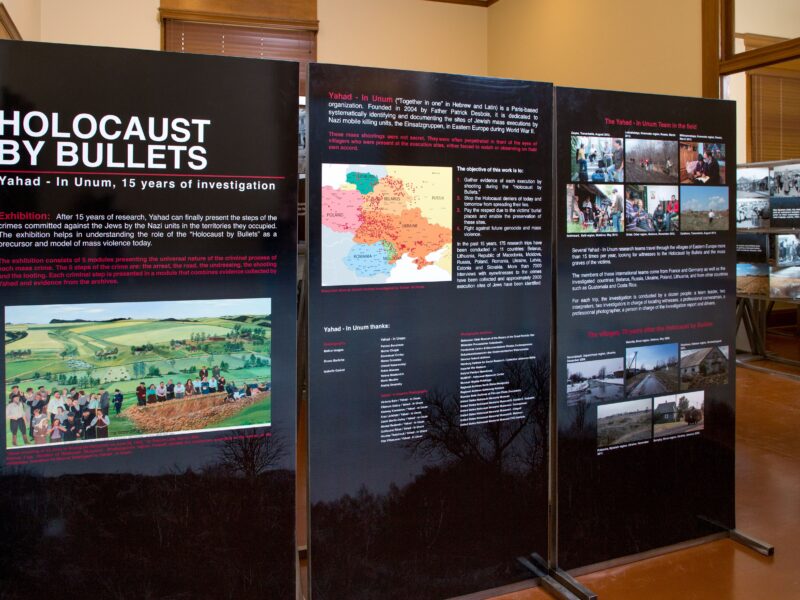 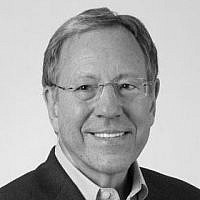 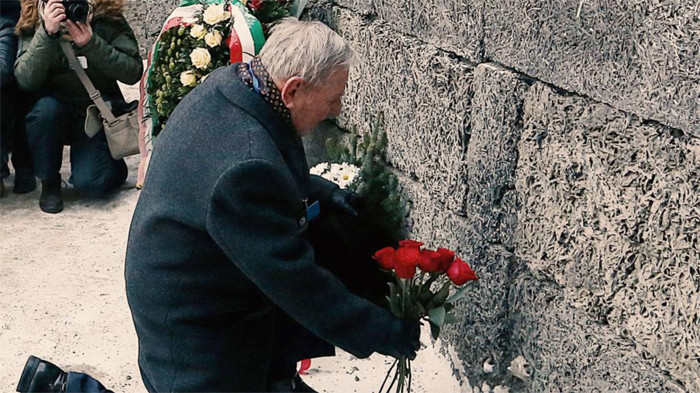