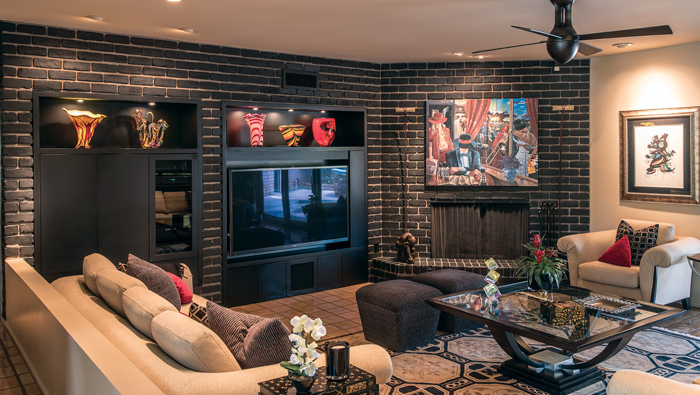 When Lynne moved into Phoenix’s Arcadia neighborhood in 1976, the setting was ideal for her young family. “I loved the house because Arcadia at the time was just a perfect neighborhood to raise my family. We had almond trees, we had a fig tree, naval and juice oranges. It was just gorgeous,” says Lynne.

But as their children got older and moved away, she knew it was time to change things up in this 1965-era home. Just not all at once. Over the last 15 years, Lynne worked with interior designer Barbara Kaplan to upgrade the house, one room at a time. She wanted style, but not a museum.

The result is a home that feels tasteful and contemporary, but still comfortable to live in, while retaining its mid-century charm.

“We didn’t want anything formal,” says Lynne. “I grew up in a formal house. … we couldn’t walk into the living room. I didn’t want to ever have to do that.”

The white linoleum floor was the first to go, replaced with eight-inch caramel tiles. “I had the option, years later, to trade them out for more modern, bigger tiles. I didn’t want to do that. There is something about my tile and the art deco feel that it gives my house that wasn’t going to get changed,” she says.

The first room to get a new treatment was the living room. Lynne and Barbara started out by picking a carpet and then redesigned the room around it. That meant removing a green Formica bar where the entertainment center now stands. Lynne says, “We ripped the living room apart except for the brick,” which Barbara suggested painting black – brick by brick. She had the original idea of leaving the grout a neutral color, so that it would look like black brick rather than a painted red brick wall. Needless to say, it was painstaking work, but the effect was well worth it.

“My living room is all caramel and black, with red touches in the pillows, paintings, glasswork and the artwork. With the lights on at night, and shining on the glasswork, it’s just perfect,” she. “It really is a fun room.”

Another highlight of the living room is the front door, which was replaced with custom-designed glass that picks up the color of the tile and the exterior brick in a curving pattern reminiscent of river rock. Barbara sites the glass door as a great example of how to create a new look for an older home, while leaving it structurally intact.

The master bedroom was redone more recently. As was typical of homes built in the 1960s, the master bedroom and bath were relatively small, so Barbara worked with an architect and contractor to build out and expand the master suite by an additional 200 square feet. To balance out the enlarged space she added an oversized picture window, bringing the garden into the bedroom. The muted blues, grays and browns enhance the sense of the master bedroom as a private sanctuary. Lynne says she loves feeling like she’s in the garden, while sitting in bed or on the loveseat facing the window. She describes it as the perfect place to chill at night.

“My patio, my garden is part of the inside of the house,” says Lynne. Throughout the house, changes were made to bring in more light and greenery from the outside. “I wanted every room to be full of light.” This is especially noticeable in the dining room, where a mirrored wall reflects the garden visible through large picture windows. “For me, it’s magical, because I wake up and I feel like I’m on vacation every day. The outside is breathtaking.”

Although the kitchen got a facelift in the earlier stages, it is still a work in progress. Initially, Barbara kept the original cabinets, updating them with angular handles and new stain. “My kitchen is spectacular, even without newer counters and appliances,” says Lynne. That said, she envisions the possibilities and looks forward to working with Barbara to bring the next phase to fruition. 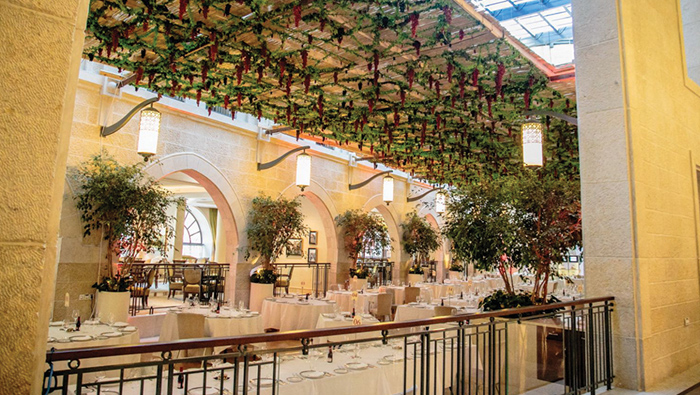 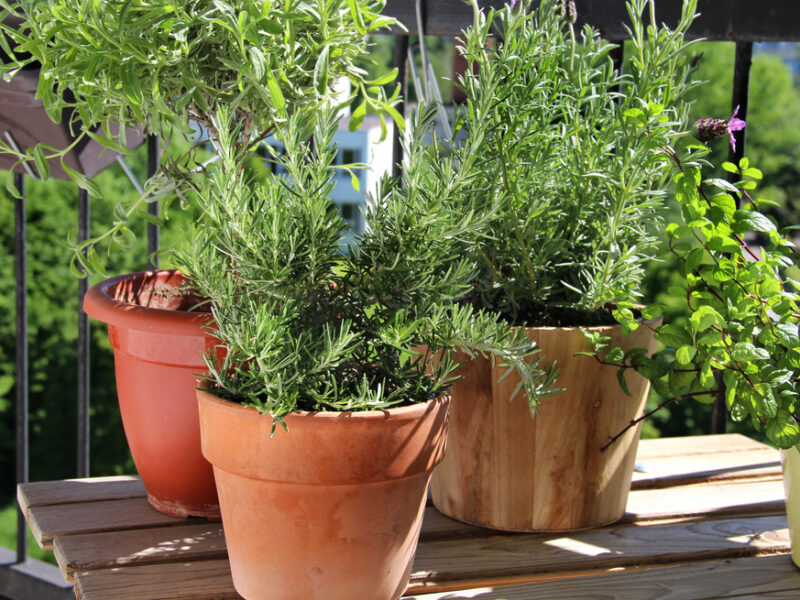 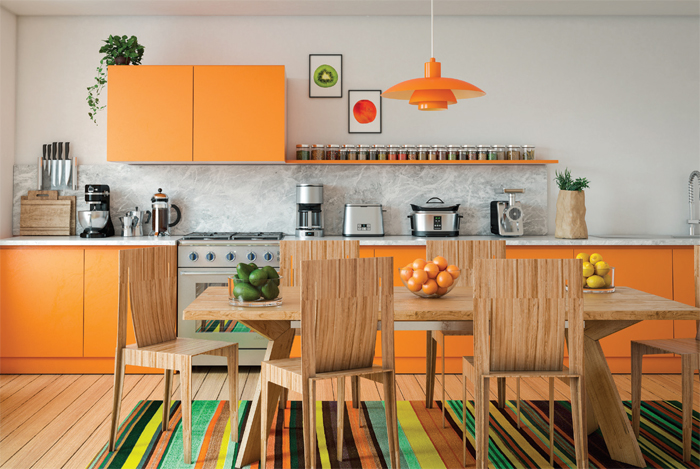 'Updating with style and light' has no comments