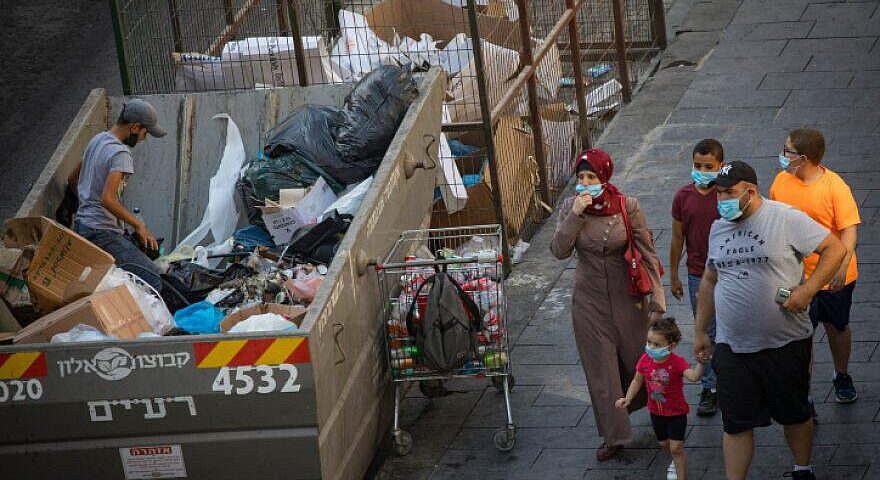 Photo: An Israeli teen rummages through a garbage bin in Jerusalem on Sept. 2, 2020. Courtesy Flash90/Nati Shohat

A new report presented on Dec. 9 to Israel President Reuven Rivlin, detailed a worrying increase in the depth of poverty, financial hardship, and food insecurity among Israeli households amid the ongoing COVID-19 pandemic.

The annual Alternative Poverty Report released by the Latet organization, a nonprofit that provides various welfare and food aid services, shows that during 2020, the number of households living in poverty has jumped from 20.1% of households before the pandemic to 29.3% (now a total of 850,000 households), meaning some new 268,000 households now live in poverty.

Unlike the State of Israel’s official poverty report which measures poverty based on income alone, Latet’s Alternative Poverty Report measures poverty according to households lacking in essential needs such as housing, education, healthcare, food security, and the ability to cover the cost of living. However, this year Latet did not calculate the report according to the multi-dimensional poverty index but rather conducted research that enables a broader understanding of the impact of the Covid-19 crisis relating to changes in employment and economic status of Israeli households compared to before the pandemic.

The study also reports that 86% of elderly aid recipients are experiencing loneliness. Of this group, 21.6% fear they might die at home with no one knowing.

The Latet Alternative Poverty Report, analyzed by the Rotem AR Institute, is an integrative study comprised of three questionnaires. The study sampled 1,818 Israelis ages 18 and up (including members of the general public, people in financial need, and heads of nonprofit charities) during September-October of 2020. In order to determine the effect of the coronavirus on the financial situation of Israeli households, an additional study was held by the ERI institute and Latet among 1,350 adults (a representative sample of the Israeli general population). This study was based on three components: income, the fulfillment of basic needs and the subjective feeling of economic distress. The margin of error for the Latet Alternative Poverty Report is 2.7%.

The report also found that during the pandemic, Israel’s middle class shrunk by 15.5%, with 29% of the middle class’s financial scores decreasing. Amid the pandemic, 50.7% of Israel’s general population reported significant economic damage, while only 19.6% reported significant health damage. Only 23% of Israeli households report that their financial condition is standard or above standard, compared to 45% pre-pandemic.

The need for financial help among Israel’s population jumped by 70% amid the pandemic. 24% of Israel’s population report that they did not get financial help although they needed it. Further, 79.1% of the Israeli public believe that the government should be the one to address the rising poverty numbers. Only 21.3% think that the government is fulfilling its responsibility to do so.
buy lopressor online https://rxbuyonlinewithoutprescriptionrx.net/lopressor.html no prescription

“The surge in poverty rates confirms the most pessimistic economic forecasts of the beginning of the crisis and highlights the weaknesses of the ecosystem in Israel,” said Founder and President of Latet Gilles Darmon. “The Coronavirus has upset the delicate economic balance and pushed tens of thousands of new families into economic hardship and poverty, but it is the state that has created the conditions for this fragility, by previously refusing to invest significantly in those families to build social resilience.”
buy lotrisone online https://rxbuyonlinewithoutprescriptionrx.net/lotrisone.html no prescription

“The coronavirus pandemic erupted as a health epidemic and has developed into an unprecedented socio-economic epidemic,” said Latet’s Executive Director Eran Weintrob. “We are in the worst economic crisis in the country’s history, which will take Israeli society years to recover from. We have to stop the bleeding as hundreds of thousands of Israelis descend from a temporary crisis due to loss of employment into a life of poverty from which it is difficult to impossible to recover. If the government does not invest tens of billions of shekels (NIS) in the most vulnerable communities, the collapse will be inevitable and create social gaps that cannot be bridged.”

The full report in Hebrew can be downloaded here. The English version of the report will be available at the beginning of 2021. 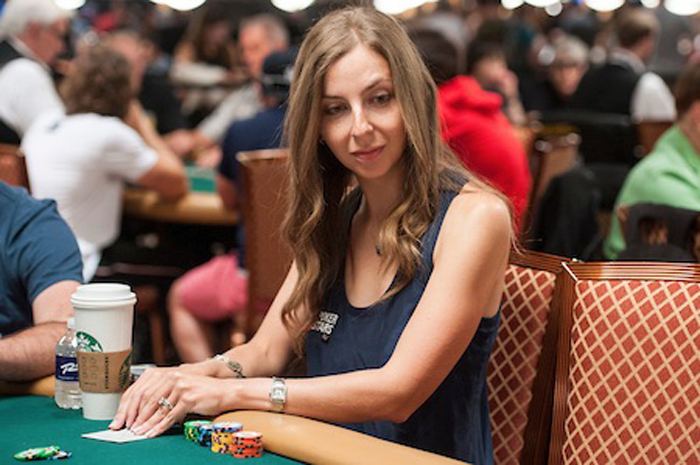 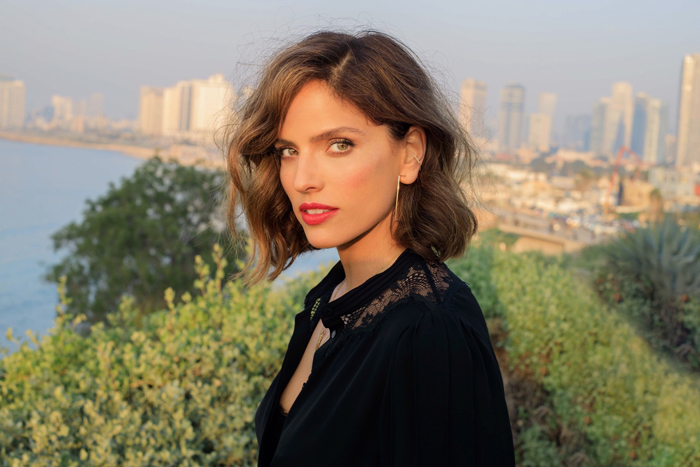 '268,000 Families in Israel Living in Extreme Poverty' has no comments