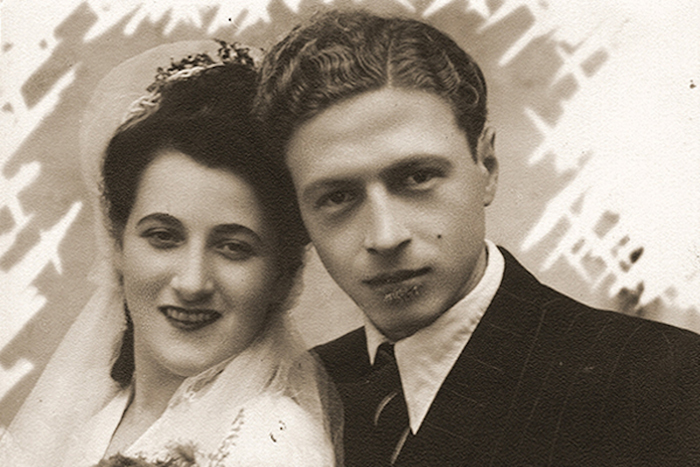 Photo: A wedding photo of Holocaust survivors married in the Weiden displaced persons camp in 1947. US Holocaust Memorial Museum, courtesy of William and Helen Luksenburg

In celebration of love and friendship on Valentine’s Day this weekend, the U.S. Holocaust Memorial Museum will be presenting its forthcoming Facebook Live virtual event on exploring how love during the Holocaust gave many the will to survive and to hope for a better future, on Friday, Feb. 12, at 7:30 am.

The discussion is part of the Museum’s innovative and award-winning Stay Connected series.

Join Museum historians on Facebook Live to learn how love became an act of resistance for people persecuted by the Nazi regime.

Watch live at facebook.com/holocaustmuseum. You do not need a Facebook account to view our program. After the live broadcast, the recording will be available to watch on demand on the Museum’s Facebook page.
buy singulair online

Topics that will be discussed: 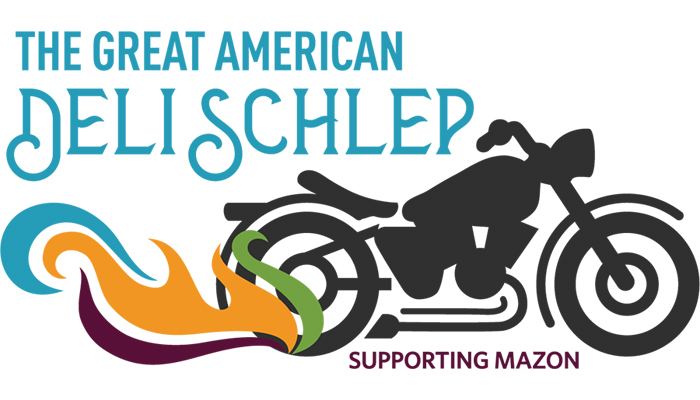 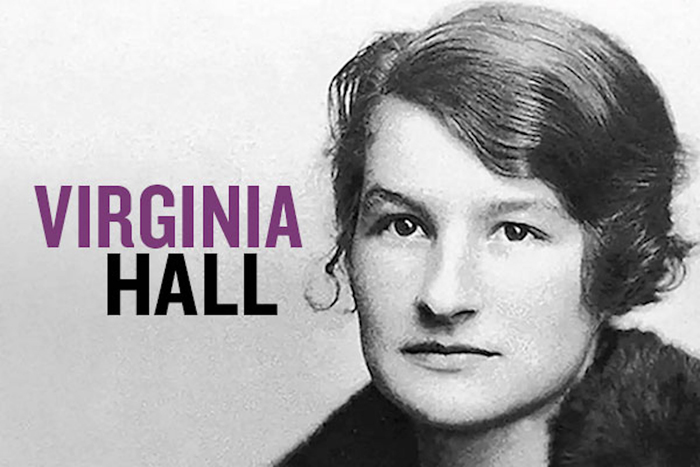 'Acts of Resistance: Love Stories of the Holocaust' has no comments