Photo: A high school student tours the United States Holocaust Memorial Museum in Washington, DC. 15 states currently require Holocaust education as part of their secondary school curricula. Arizona is not one of them.

There have been at least four high-profile antisemitic incidents in Arizona in the last year. Experts say a lack of education about the cause and the consequences of genocides like the Holocaust heighten the potential risk of another genocide taking place.

And that lack of Holocaust education seems to be abundant in Arizona, according to a recent survey.

The fact that six million Jews were killed during the Holocaust isn’t one that can be easily forgotten. However, the survey’s data found 67% of Arizona’s Millennials and Gen Z never knew that fact to begin with.

The percentage is the second-highest in the United States, according to the recent survey by the Conference on Jewish Material Claims Against Germany.

Arizona also ranked low in other categories: Young people in the state were the third-highest who thought Jews caused the Holocaust and the fourth-highest who thought 2 million or fewer Jews were killed. The percentages were 15% and 34%, respectively.

The claims conference survey measured Holocaust knowledge in every state. The full nationwide survey can be found here.

Numerous anti-Semitic and white nationalist events took place in the state over the past year, including anti-Semitic posters floating around Arizona State’s campus, a “Hitler was right” banner hung over a railroad bridge, and swastikas found spray-painted onto the entrance of the Washington Carver Museum and Cultural Center in Phoenix.

In February, Arizona Jewish Life’s own editor, Mala Blomquist was a target as part of a national attack on journalists by a neo-Nazi group.

Multiple groups are fighting to increase Holocaust education in Arizona, and this new data has only made them more determined. In fact, state-mandated education on the Holocaust may happen soon.

A bill being held by the state legislature would require students be taught about the Holocaust at least twice between the seventh and twelfth grades.

“We had 86 cosponsors for the bill and there were 90 (supportive) legislators total,” Rep. Alma Hernandez, the legislator leading the bill, said. “So, basically, the majority of our entire legislature signed on to the bill.”

The bill was put on hold back in March while it was in the State Senate. It will be brought back up for conversation and a vote once the legislature goes back into session.

Rep. Hernandez said stakeholders and activist groups she’s been working with knew that Holocaust education was low in Arizona, but seeing the specific data put what they’re fighting for into perspective.

“When we’re having conversations around the community with younger folks about the Holocaust, and they don’t even know any of the history, it’s alarming,” Rep. Hernandez said. “I think it’s something we should all be concerned about.”

But that can’t compare to hearing the story from a survivor.

“When it comes down to primary source, there’s no better source than the first-hand account, the eyewitness to the event,” Tony Fusco, the Education Coordinator at the Arizona Jewish Historical Society, said.

“It’s important for students to really walk in the shoes of survivors. These survivors provide that outlook so students can really understand the emotional, raw feelings that go along with their story of survival.”

The society’s goal is to help students understand what it was like to be forced on a cattle car with 100 other people, to stand for days, and finally get off and hear soldiers screaming and dehumanizing people.

Over 50 survivors in the Valley work with the society to speak to students and share these raw experiences, according to Fusco. The society also created a seminar series that focuses on the stories of those survivors.

The most recent seminar was titled “I Can Not Forget but I Can Forgive.” It featured Esther Basch who told her story about trying to survive in Auschwitz. Basch was forcibly separated from her parents, who she never saw again.

Hearing stories from the survivors themselves will always create a longer-lasting impact than reading the stories out of a book, according to Fusco. This is why it is usually not difficult to get survivors to share their stories with others.

“When you work with (Holocaust) survivors and see how much they give and how much they want people to know, it really is them trying to speak for all the ones who aren’t here anymore,” Fusco said. “This is the last generation of survivors that will be able to tell their stories to our students.”

“World War II is fading from memory,” Dr. Lawrence Bell, Executive Director of the Arizona Jewish Historical Society, said. “If you’re in your 20s, you probably don’t have a living relative anymore that was in WWII. At that age, there’s no one in your life that you can ask about the war and tell you straight what happened, which leaves you susceptible to someone spreading antisemitic beliefs online.”

After a survivor dies, their story can die with them. The possibility for more students to get that emotional connection is lost. The possibility of history repeating itself increases with each of the stories that are lost.

“Genocides have continued and continue to this day,” Sheryl Bronkesh, President of the Phoenix Holocaust Association, said. “There’s been this rallying cry on Holocaust education saying ‘Never Again,’ but that rings hollow when there have been genocides since then.”

For instance, the Arizona State Board of Education is in the process of adding mandatory Holocaust education for both middle and high school students in the requirements of graduation after working with Brokesh and the association.

Additionally, the Arizona Department of Education is working with one of Bronkesh’s task forces to put together a toolkit for Holocaust education that will reside on the department’s website for schools in the state to use.

A recent U.S. College Survey showed students with a Holocaust education, when compared to those without, are more likely to be tolerant of others with different beliefs, had a greater sense of social responsibility and civic efficacy, and had a greater willingness to challenge intolerant behavior in others.

“You can use the Holocaust to understand and help recognize the symptoms of a potential future genocide,” Bronkesh said. “The reason the Holocaust is so front and center is not only due to the magnitude and how nearly successful it was in eliminating a group of people just because of their religion, but in how other hate groups have learned from it.”

The Holocaust isn’t the only genocide to ever happen. Survivors and Jewish advocacy groups know this. They recognized this and branched out to share the stories of other tragedies in an effort to prevent future genocides.

The bill being held in the State Senate requires the teaching of other genocides, including the Rwandan, Cambodian, and even Native American genocides.

The Arizona Jewish Historical Society is hosting another seminar titled “Surviving Humanity” geared towards sharing the stories of survivors of terrorism, acts against humanity, and other forms of genocide. Their upcoming speakers include a survivor of 9/11 who was in one of the twin towers when it was attacked, a Navajo Code Talker who fought in WWII, and a five-year prisoner of war at the Hanoi Hilton during the Vietnam war.

None of the people interviewed for this story thought education would be the all-encompassing solution to the problem of modern-day antisemitism or the rise in white nationalism.

For example, New York has the largest Jewish population in the United States, but also had the highest percentage of young people who believe Jews caused the Holocaust.

However, all of them did agree education is only a step in fixing the problem, with the next step being action.

“The Holocaust was the largest [genocide]. It’s so well studied. And yet, there are still Holocaust deniers today,” Bronkesh said. “That’s why practicing the education is important. The next generation needs to be able to recognize the symbols and signs of a coming genocide and be able to work against it.”

Parts of this article originally appeared on 12 News website, by Hunter Bassler 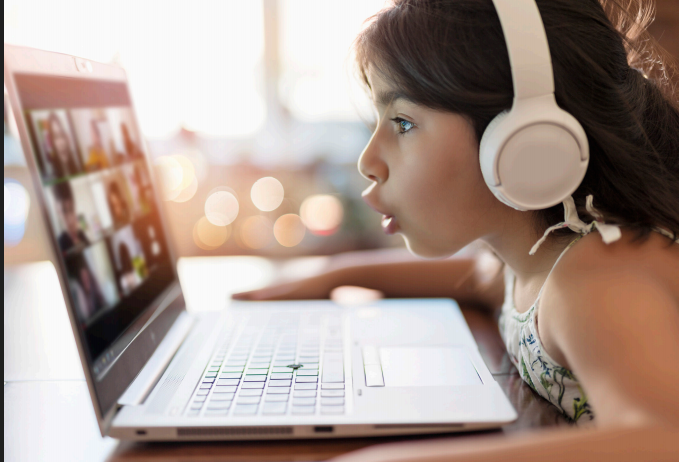 Educating in the era of COVID-19

The Hope Chest opens up Holocaust education for kids and teens 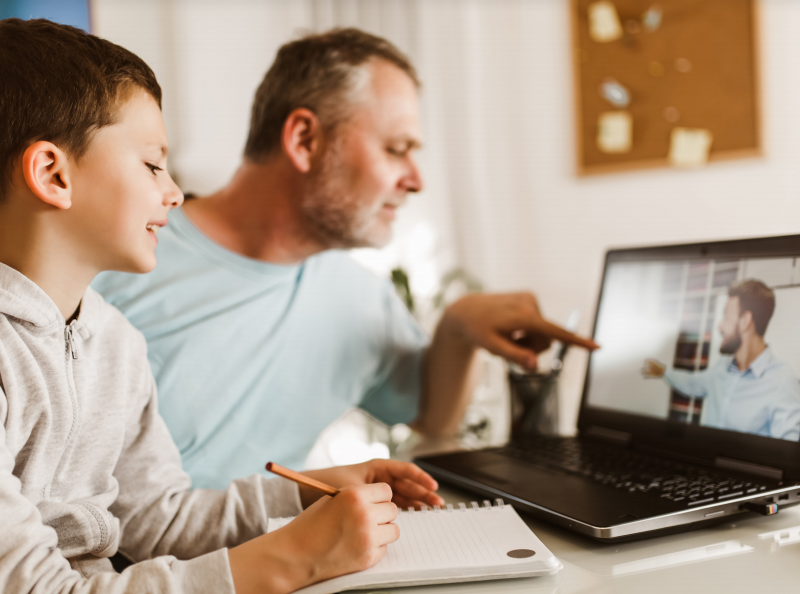 'Arizona groups emphasize importance of Holocaust education' has no comments