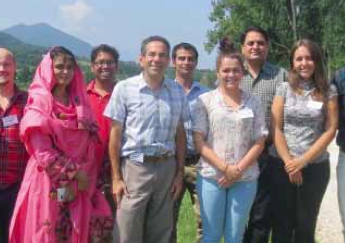 Dan Fellner’s first extensive overseas trip was a 1987 visit to Israel. He says the trip “got me hooked on international travel … and fueled my desire to learn about Jewish communities in foreign countries.”

Since then Fellner has visited about 115 countries (including a return to Israel in 1997) and has received multiple grants from the prestigious Fulbright program. Now the Arizona State University faculty member is headed for Bulgaria on his third Fulbright Scholar Grant to Eastern Europe. He’s also received two Fulbright Senior Specialist Grants and has gone to Bulgaria four times to teach a one-week intensive course in communications at the Fulbright International Summer Institute.

The benefits of his fellowships are not limited to his overseas students. He has been able to share his experiences in Eastern Europe with his students at ASU, where he teaches courses in communications and English and is a faculty affiliate with ASU’s Melikian Center for Russian, Eurasian and East European Studies.“I usually make an effort to connect with the Jewish community when I travel,” says Fellner. “No matter how many miles I am from home, meeting and praying with other Jews – even if we don’t speak the same language – helps alleviate the culture shock and makes me feel less homesick.”

A highlight of his previous Fulbright Scholar Grants was having his parents, Irv and Eileen Fellner, visit him in Latvia and Moldova for a month in each country.
“In both countries, we went to community Passover seders together, which were two of the most meaningful and interesting seders I’ve ever attended,” says Fellner. “My dad passed away in 2007, one year after the Moldova visit.”

His father’s job as a social worker for the federal government brought the family to Tempe from New York when Fellner was 12. Just a few months later, he became a bar mitzvah at Temple Beth Sholom – then located in downtown Mesa, now in Chandler. He has five siblings, three of whom still live in the Phoenix area. Fellner earned two journalism degrees – a bachelor’s from ASU and a master’s from Ohio State University. Following graduation he worked in public relations for 10 years and worked in television news in four cities. Then in 1998 he joined ASU as a faculty associate.

“I did some teaching in graduate school and found it fulfilling and challenging,” says Fellner, discussing his career shift. “I’ve always been comfortable in academic settings and working with young people. Also, teaching affords me a lot of time – between semesters and during the summer – to write and travel.” In addition to his teaching, Fellner is a freelance travel writer and photographer (including his piece in this month’s Arizona Jewish Life about Jewish life in Fairbanks. He has written magazine and newspaper articles about Jewish life in South Africa, Japan, Ecuador, Thailand, Ukraine, Latvia, Serbia, Hong Kong, Mexico, Malta, Vietnam and Barbados. His published travel writing and photography can be viewed at Global-Travel-Info.com.

Fellner, who first visited Eastern Europe in 1991, says he has enjoyed watching the dramatic transformation of the area since the fall of Communism in the region. Over that time he has seen some Jewish communities decline in size as older Jews pass away and younger Jews emigrate to Israel, Western Europe and the United States.
“But in other places, I’ve seen a rebirth of Jewish life,” says Fellner. “I recently visited Ljubljana, Slovenia, and went to the small synagogue there. Until the synagogue opened just a few years ago, Ljubljana had been the only European capital city without a Jewish house of worship. The fact that every single capital city in Europe now has at least one Jewish house of worship is amazing and heartwarming to me, considering the near extinction of Jewish life in Eastern Europe during the Holocaust.”
As a member of the Speaker’s Bureau of the Arizona Humanities Council, he gives talks to organizations about Jewish life in Eastern Europe.

“Ever since I was a child, I’ve been interested in studying geography and learning about different cultures,” he says. “I’m blessed to have jobs – teaching and travel writing – that give me the opportunity to travel to so many fascinating places.” 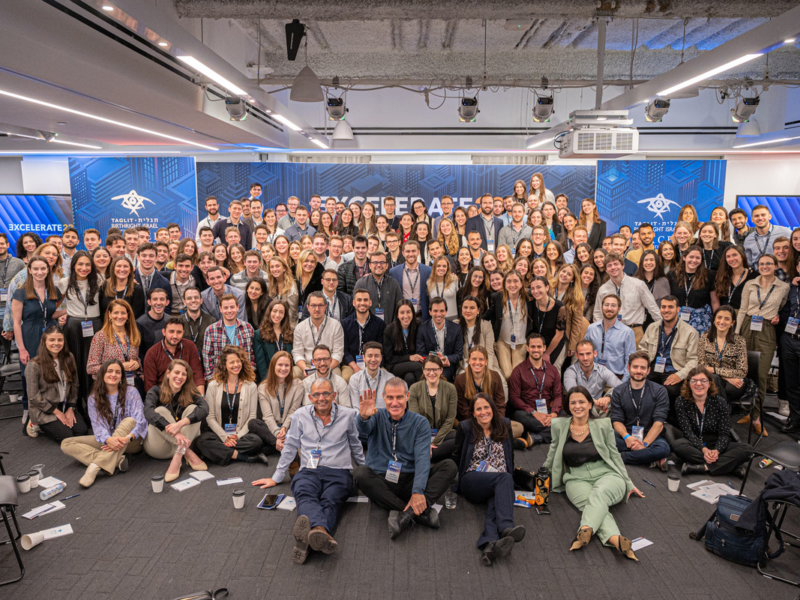 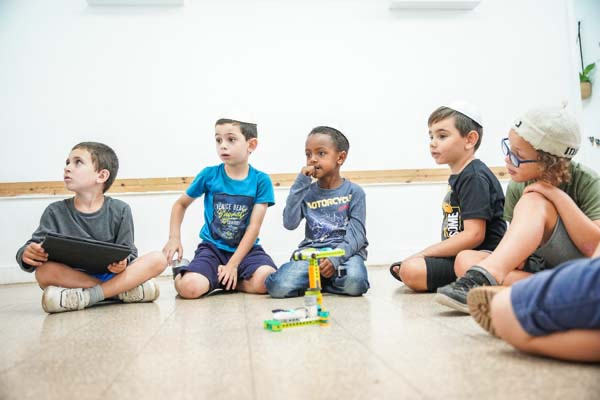 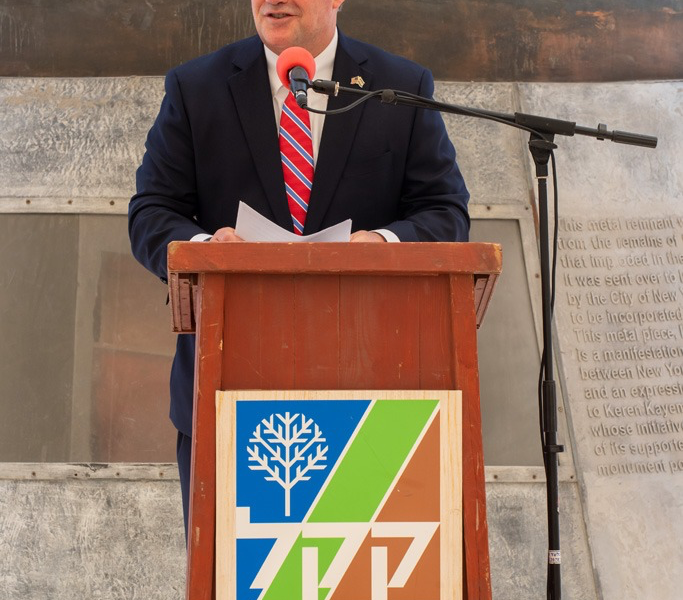