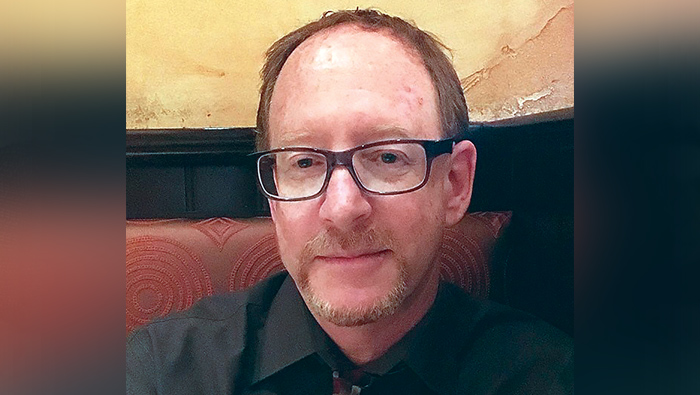 Scottsdale Musical Theater Company (SMTC) has come a long way since its humble beginnings in the gym of Shiloh Community Church in Phoenix where 50-70 audience members sat on folding chairs to watch “Carousel.” “I still had an orchestra – even back then I had to have live music,” says David Hock, executive producer, owner and founder of SMTC. Now, SMTC performs at the Tempe Center for the Arts (TCA), selling out their shows with 2,000-3,000 in attendance.

David has been in the professional theater world for 30 years. “I’ve done national tour stuff; I was a performer for a while – way back when,” he says. “I figured out that I was not the most talented guy in the world and found out that I could choreograph. I moved out of performing into choreography because I thought it was easier to hire and fire than be fired.” Choreography led to directing and then to producing.

A strong business background has come in handy for David throughout his career. “I can do budget proposals and all the financial stuff and then turn around and be artistic,” explains David. “It is called show ‘business’ – people just forget that the word business is in there, that it’s all show.”

David moved to Arizona in 2001. “I moved here the week of 9-11,” he remembers. “I drove here. I couldn’t fly because no planes were flying.” The original position he moved here for did not work out, so he began teaching at a dance studio in north Phoenix, in addition to running a club volleyball team. The team practiced in the gym at Shiloh Community Church.

“I took a hiatus from volleyball, and my Jewish guilt kicked,” says David. “I felt really bad that they were going to lose that revenue.” He had been renting the gym for between $6,000-$7,000. Someone at the dance studio suggested that David put on a show. The gym had a stage, lighting and a sound system. “I had gotten out of the saddle, and somebody got me to jump back in,” he jokes.

Due to unforeseen circumstances, after three shows SMTC had to find a new place to perform. David approached Phoenix Country Day School to inquire about using their facilities because his daughter attended school there. “I knew the principal, I knew the drama teacher, and I sat down with them and said, ‘Let me just try it once, let me do one show and if it works, then let’s go for it,’” remembers David. It ended up working, and SMTC performed there from 2012 to 2014.

Then Phoenix Country Day announced that they were doing renovations, meaning their theater and parking lot were scheduled to be closed. “I had announced I was doing ‘Cabaret,’ and suddenly I had nowhere to do it,” says David. “My choices were to figure it out or shut it down. I felt that we had too much momentum to shut it down.”

David approached Tempe Center for the Arts. He admits he had never been to the center. “I called them up, and I went down there. All I had to do was walk in the building – that was it,” he reflects. “They were very welcoming and have been amazing to work with; it has been an absolute godsend.”

Since that summer in 2014, SMTC has been performing two to three shows a year at TCA.

“We have grown [so much]. My orchestra is better, I use national touring sets and costumes,” explains David. “We bring everything in, but use local talent. I get lucky and find talented performers. The talent level of the leads is very, very good. The goal is always to keep the talent and quality level of the shows very high.”

He shares his philosophy, “If we don’t put on a good show – those people are not going to come back and buy tickets for the next one. It behooves me to keep the quality level up.”

David kids his cast members that he is all about the “widget” – the product. “Some people do theater as their hobby, and we are just not that,” he says. “It’s not about the social aspect of it.

Putting on a good show for the public is universal in theater, but David has noticed a significant change in the Valley’s theater companies. “I’m the only Jewish guy doing it now,” he laments. “At one point in time, everyone was Jewish. Arizona Jewish Theatre Company had Janet Arnold, Actors Theatre of Phoenix had Matthew Wiener and Arizona Theatre Company had David Ira Goldstein. Every theater company was being run by somebody Jewish – and now I’m it.”

David notes that the Jewish influence was so prevalent here without it being a very large theater community. He also recognizes just how many plays out there have a Jewish angle to them.

“I’ve done ‘Fiddler,’ I’ve done the West Coast premiere of ‘Sondheim on Sondheim,’ I just did ‘That Irving Berlin Thing,’” he continues. “‘Cabaret,’ ‘The Producers’ – which is the most Jewish show ever done in the history of the world.”

David jokes about some of the props leftover from these shows, “I have two Nazi banners in my garage from ‘Cabaret,’ and I have Nazi helmets from ‘The Producers.’ So anytime anybody wants something Nazi, they’ve got to ask me for it.”

Even “West Side Story,” which SMTC will be performing Aug. 17 through the 20, was originally written as a conflict between the Jews and the Catholics, but Leonard Bernstein and Jerome Robbins soon realized that wasn’t going to work for a variety of reasons. It remains a very racially-charged show. David wants to approach his production differently.

“As long as I’ve been around, the idea of the storyline gets lost because the show has always been about dance – not the story,” he explains. “Yes, it’s Romeo and Juliet, I get that, but it’s very racial. It’s our turf; you can’t be here. Get out; you’re not American. We are living that right now. There will always be people who don’t like people of different ethnicities or religions to mix. I think ‘West Side Story’ will hit home, but maybe a little differently than times in the past.”

David admits, “I’m not trying to push buttons, but I want to make everyone think as much as I can while I’m at it.” And that’s just one of the reasons why “West Side Story” will be filling the seats at Tempe Center for the Arts this summer. 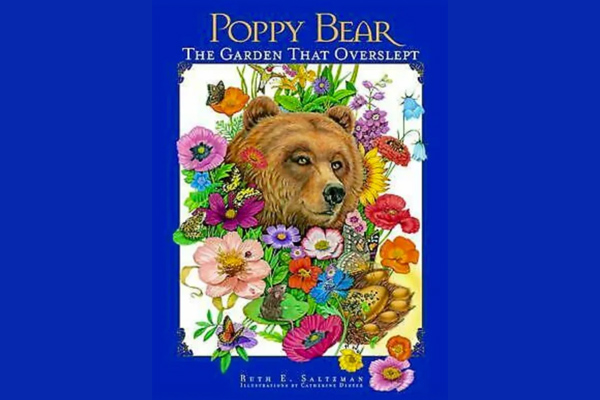 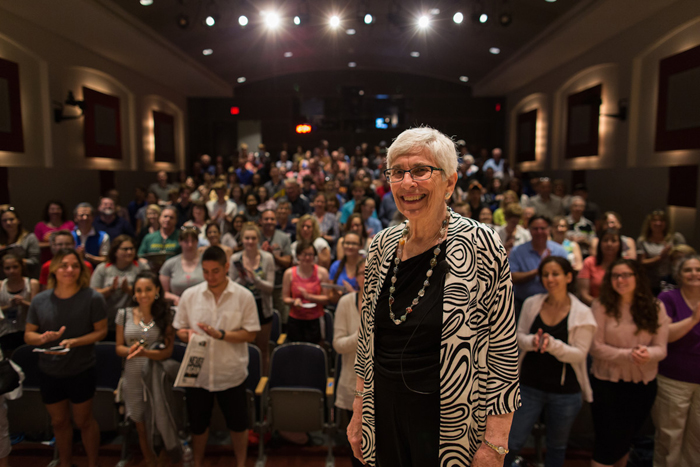 'David Hock: One of a kind in the Valley’s theater community' has no comments