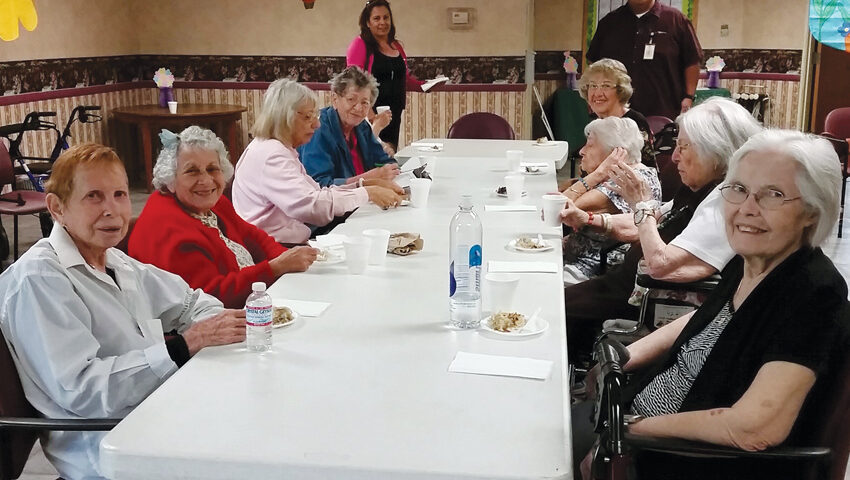 The composition of today’s senior population has changed from generations past. People are living longer, maintaining their interests or expanding to new areas, and staying sharp and involved. Yet the seniors, many of whom were called Boomers just yesterday, still have special needs that are unique to them.

Nearly two years ago the Jewish Federation of Greater Phoenix funded a study to determine just what those needs are, to prioritize them and to set about to find ways to meet them. The Senior Services Task Force was assembled, and Janice Friebaum was contracted to do a comprehensive study. Those results are now available in an extensive report titled “Understanding and Meeting the Needs of the Valley’s Senior Population,” which is available on the federation’s website.

More than 1,100 seniors responded to an online survey and another few dozen replied by mail. The results mirror pretty much what studies have shown across the nation: Seniors want to stay in their own homes as long as they possibly can. They may downsize or move from a two-story to a single-floor home, but they want to figure out how to maintain an independent lifestyle.

Lisa Kaplan, director of planning and organization relations at the federation, says that actually only a small percentage of seniors move into retirement facilities. Though a community such as the greater Phoenix area has many retirement communities, most folks surveyed want to be in a community with a diversity of ages. “And likewise, they want diversity in other ways, as well,” Lisa adds. “We found they don’t want to be surrounded by only other Jews, for instance.” She did point out that there are about 10 local independent living facilities that have large numbers of Jewish residents.

The study identified three key factors in helping seniors remain in their own homes:
1. Information and referral services
2. Transportation
3. Socialization

The federation is ready to go ahead full steam to assist with the first element this year, only in “21st Century speak” it now becomes concierge services. “People often have a negative connotation of the term ‘information and referral.’ It’s a phrase that tends to be associated with folks in the throes of crisis,” Lisa explains. “We don’t want to give that impression in any way. We want this to be a useful service that seniors will utilize on a regular basis; something that can help them with everyday questions about where to go or who to see, etc.”

The federation is allocating funds to hire a full-time staff person, who will mostly likely work out of the JCC building for two days a week and spend the rest of his/her time going out to the community. “We want to make sure to get the word out, to let people know that help is here and to be sure to keep in touch with what the needs are.” Lisa anticipates that services will be free of charge, at least to start, and if fees have to be charged in the future, they would be on a sliding scale.

“That’s the ‘easy’ one of the three areas to address,” Lisa adds with a smile.

Transportation is a major issue because it involves a variety of municipalities. “It would be easy to raise money to buy a bus to bring people to the J, but what people really need is help getting to a doctor or to go shopping or visit friends.” She went on to explain that each town and city within the Maricopa Association of Governments has its own rules pertaining to dial-a-ride and other senior low-cost transportation. It is possible, for example, that a person living in Phoenix cannot be transported to a doctor in Scottsdale by existing services.

Lisa sees slight help with options such as the Metro Light Rail in Phoenix and the East Valley or Molly the Trolley in Scottsdale, but each of those is very limited in scope and geography. “This is a topic that will take some time to work out. We will be working closely with the various governments to see how we can get better cooperation among the municipalities.”

Socialization is a complicated matter, as well. Currently, there is one senior center that maintains Jewish values and customs. Administered by Jewish Family and Children’s Services, it is located inside Chris Ridge Village, now called Brookdale Christown, in central Phoenix (see Arizona Jewish Life, April 2015 issue). Most of the cities offer well-run, nonsectarian senior centers.

“In looking around, we’re seeing Jewish organizations that are doing a great job with socialization,” Lisa says. She mentioned SOS (Smile on Seniors), a program sponsored by Chabad, as a prime example. “Rabbi Levi and Chani Levertov are terrific,” she says, beaming. “Their program is a shining star in the community.” She is proud that the federation has been helping to fund SOS for the last four years and can see the significant growth in the program. “At one of their Shabbat dinners, there must have been 20 vans from retirement communities and at least 200 people there!” The Levertovs also go into various retirement homes to bring the programs to the residents, rather than requiring them to travel.

“We work closely with Jewish Family and Children’s Services, as well,” Lisa continues.

“The senior center at Chris Ridge does great programming, and the JFCS staff are absolute experts when it comes to needs assessments, counseling and at-risk issues.”

So for now, the federation will continue to work with those already providing socialization services while determining how those services can be expanded to reach even more people throughout the Valley.

“We don’t want to rush into something,” Lisa concludes. “We want to do really meaningful programming that will move the needle and make a significance difference in people’s lives.”

To see the full report go to: jewishphoenix.org/about-us/who-we-are/senior-services-task-force.

If you have questions, contact Lisa Kaplan at 480-634-8900 or lkaplan@jewishphoenix.org. 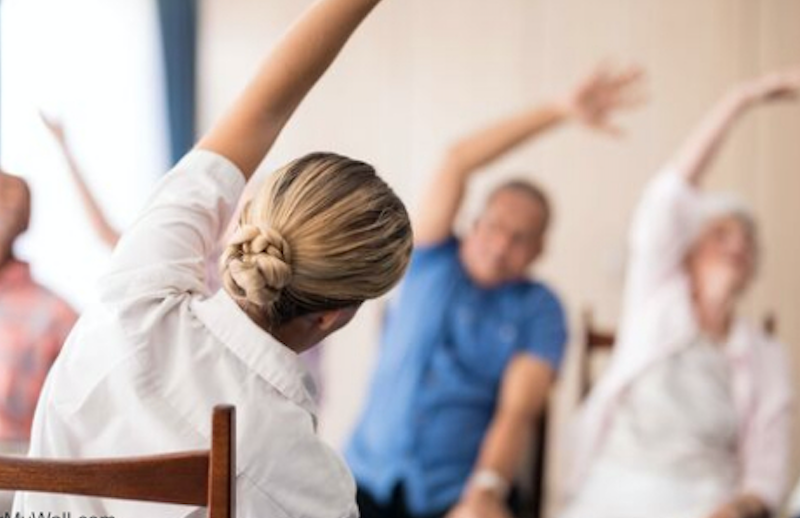 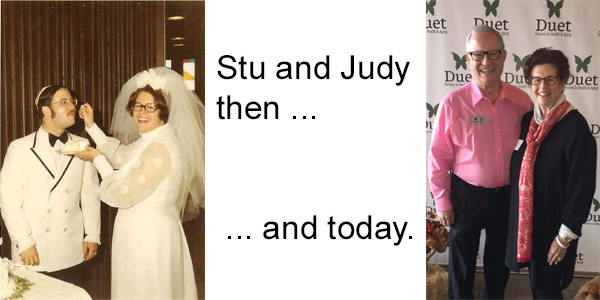 Love is lovelier the second time around 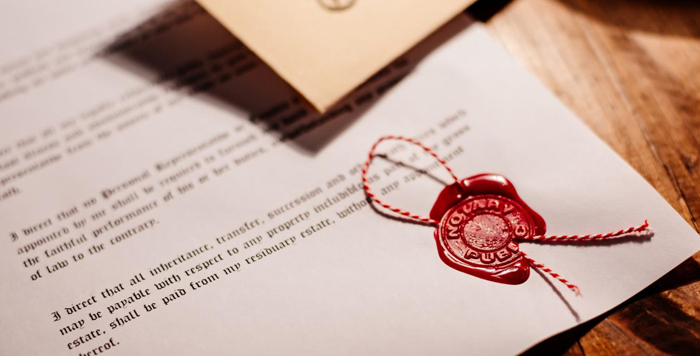 How to Write an Ethical Will