The final phase of the Sam Fox and Justin Timberlake-backed venue now has an opening date.

Fox, a 12-time James Beard Award-nominated restaurateur, announced that the rooftop and Supper Club portions of The Twelve Thirty Club will open Sept. 9 and Sept. 28, respectively.

The rooftop bar, which opens Sept. 9, will feature brunch, cocktails and more while offering a view directly down Broadway.

Opening Sept. 28, the 400-seat Supper Club is the main event of the space. The menu offers highlights like Wagyu steak tartare, sweet cream cornbread, whole lobster spaghetti, crispy stuffed chicken and what is being described as an “one-of-a-kind raw bar,” according to a news release. 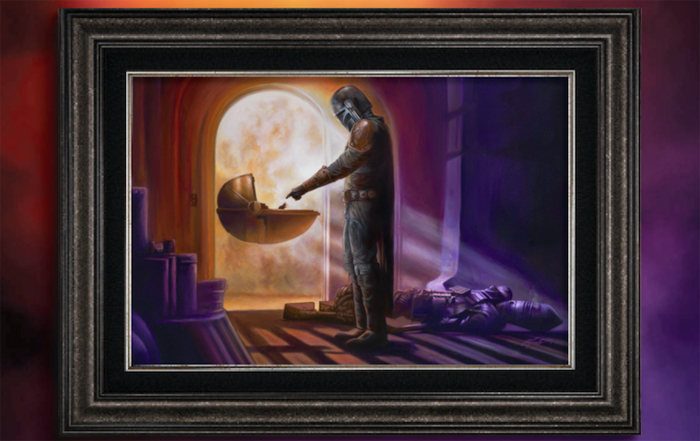 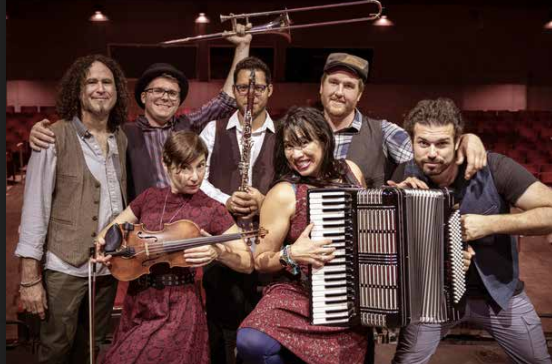 'Final phase of Sam Fox, Justin Timberlake-backed venue set to open next month' has no comments