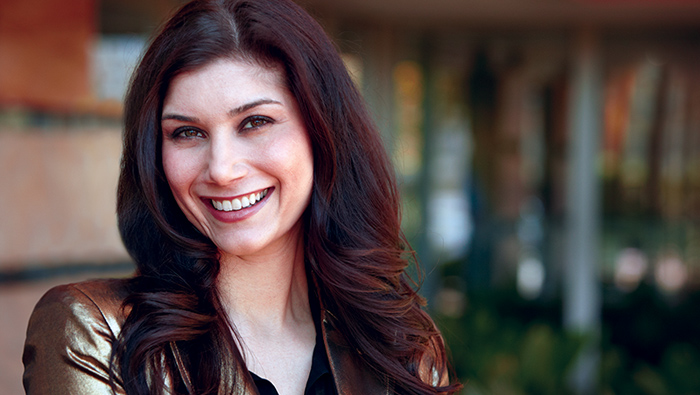 People often ask Gelie Akhenblit if she’s fearless. As a CEO, entrepreneur, mentor and single mother, Gelie seems to juggle a million things at once, and still flourishes. In 2008, she took a leap of faith, quit her corporate job, and launched NetworkingPhoenix.com, now a successful online platform and calendar of networking events across the Valley, with over 37,000 members.

She didn’t stop there. Just this year, Gelie embarked on a new adventure, launching a consulting business that offers team training and tailored consulting for companies and entrepreneurs.

Gelie’s the first to admit that her journey has not been a smooth ride, but she credits her challenges and struggles from a young age for propelling her forward. “I prefer to be uncomfortable. That’s how I know that I’m growing as a person,” she said during a TEDx Talk she presented last year.

In 1989, 8-year-old Gelie and her family were Refuseniks; Russian Jews who were denied permission to leave the Soviet Union. Finally given the green light by Soviet authorities, Gelie, her parents, uncle and grandparents left everything behind in search of a better life in the United States.

“We abandoned everything we’ve ever known,” said Gelie. “All our possessions, our friends, our family, our language, our culture, our citizenship. We left to get on a plane and go somewhere. We didn’t even know where we were going.”

Even at that young age, Gelie said her family’s resilient spirit and strength stuck with her. She learned that if there’s something better out there, something higher to reach for, that everything below it is not even an option.

The Akhenblits went from Moldova to Moscow, from Moscow to Austria, then landed in Italy. Once in Italy, the family was sent to the U.S. embassy, where they were grilled with questions.

“They asked us where we would like to go once we got to the U.S., and being that we didn’t have any friends or family here, we didn’t really have a preference,” said Gelie. “We had only heard that San Diego was nice, so that’s what we asked for.”

After the meeting at the embassy, Gelie recalled that all the Refuseniks gathered in a park to find out if their names were pulled out of a hat, which meant they would be cleared to move on to their final destinations. If you heard your name called, it was like winning the lottery. Many families were stuck in limbo for years, some living on the streets, simply because their names were never called.

“It just so happened that they pulled our names out of the hat first. My entire family. We got so fortunate,” she said. “They told us we were going to Arizona. No one in Russia in 1989 had ever heard of Arizona. We started asking around and someone said, ‘It’s the desert, so expect camels and sand dunes.’ I think my grandma almost had a heart attack just hearing that.”

When the Akhenblits got off the plane in New York, they were shocked to be greeted by an entire media team. Little did they know, the Arizona Jewish community was eagerly awaiting their arrival. The local Jewish federation had opened a fund to bring some of the Refuseniks to the Valley. When Gelie’s family arrived in Phoenix, there was even more media attention.

“It’s lights, it’s cameras, it’s balloons, it’s flowers, it’s people and they’re clapping. It was unbelievable,” said Gelie. “How many refugees get this kind of welcome to the United States? Not many.”

Gelie said the incredible welcome and overwhelming support her family received when first immigrating to Arizona is one of the biggest reasons why her sense of community is so deep, and why she and her business have strong ties to the Phoenix area.

Nevertheless, acclimating to an entirely new way of life in the U.S. was not easy, especially for 8-year-old Gelie. As many children of immigrants know, the younger generation typically picks up the new language first, and is therefore required to help their parents translate anything and everything; from attending doctor’s office visits, to making important phone calls.

“You think it, I was involved in the process,” said Gelie. “That does something to you psychologically. When you’re young and put in situations you’re not comfortable with, but then you get through them, it propels you. It becomes part of your journey. It becomes part of who you are.”

Fast forward several years, Gelie put herself through school and graduated with a degree in communications from Arizona State University where she was active in Hillel. But after working a few corporate jobs, she realized she wasn’t happy.

“I suddenly realized that I’m just not a very good employee. I’m a very hard-working person, I’ve been working since I was 14, but the idea of being constrained and doing one thing only for the rest of my life didn’t jive with me.”

Gelie started attending networking events to see what else was out there, and immediately fell in love with the process.

“Right away I felt something happening to me. I couldn’t stop smiling. It really kind of felt like I was falling in love. And I was. I felt like nothing could go wrong. It was a natural high,” she said. “I walked out of that first event and thought, how do I do this again?”

It didn’t take long for Gelie to decide that networking was what she wanted to do for the rest of her life. She just had to figure out how to make money doing it. Meanwhile, she was still working full-time in corporate America.

“In December of 2007 my manager called me into the office and asked me to work some extra hours for a certain project. I honestly don’t even remember what I was going to say, but when I opened my mouth, I said, ‘I quit.’ It was literally something out of a movie scene, because I did not expect those words to come out, but clearly, I was so ready to break free.”

So she did break free. With no business experience, nothing but a simple idea, she launched her startup, NetworkingPhoenix.com. In addition to promoting networking events hosted by other groups, Gelie organizes several events herself. For example, the company recently hosted its 20th Signature Event – an event that averages more than 1,300 attendees each time.

Her goal is to take her empire nationwide, and soon global, having recently launched “boot camp” webinars for entrepreneurs and business-minded people who can log in from anywhere in the world. 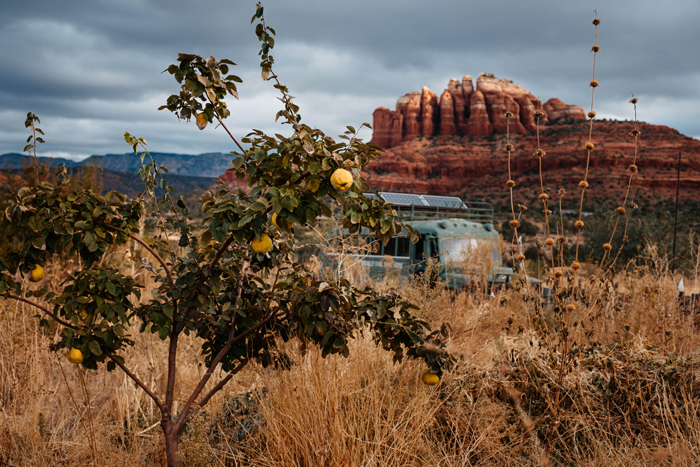 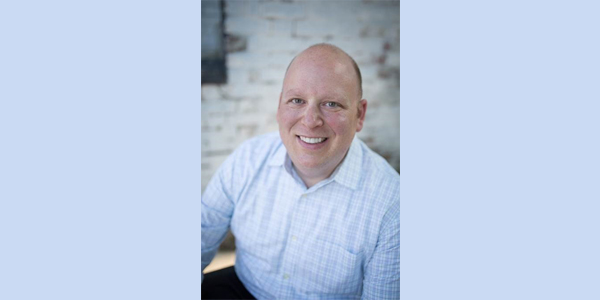 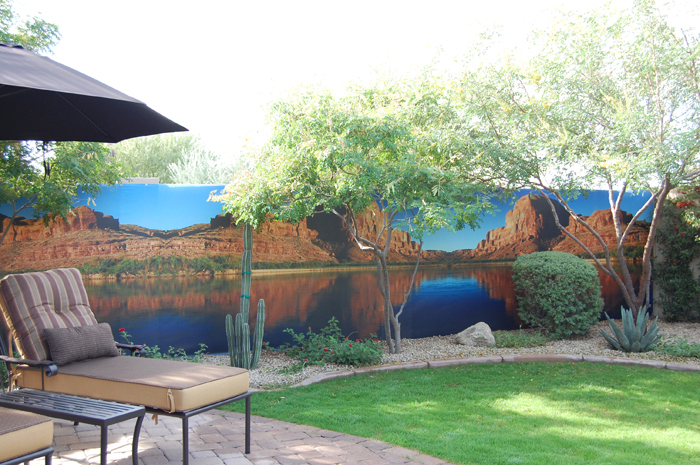