Hundreds of Minor League Baseball’s top prospects have taken to Valley baseball fields to participate in Arizona Fall League, but there’s one more crowd favorite who will step up to the plate this weekend.

“Heading Home: The Tale of Team Israel,” is the David-and-Goliath story of Israel’s national baseball team as it competes for the first time in the World Baseball Classic. After years of crushing defeats, Israel finally ranks among the world’s best in 2017. Its roster includes many Jewish-American major leaguers, most with a tenuous relationship to Judaism, barely any ever having set foot in Israel. Their odyssey takes them from the Holy Land where they are hailed as modern-day Maccabees to the tournament in South Korea where they must debunk their reputations as has-beens and wannabes.

Helping bring this uplifting story to the Valley to coincide with Arizona Fall Ball is MLB.com journalist and producer Jonathan Mayo.

“I come to Arizona several times a year for baseball coverage, so I’m very excited to bring ‘Heading Home’ to Scottsdale,” Mayo says. “With the Arizona Fall League in full swing, I thought it was a perfect time to bring the film here.”

“There’s a lot of excitement about Israel Baseball now after the team’s thrilling run through Olympic Qualifying,” Mayo says “Several players from the World Baseball Classic team were on that Olympic Qualifying team as well, and they are now all officially Israeli citizens. Coming to see “Heading Home” would be a great way to celebrate the World Baseball Classic while also looking ahead to the 2020 Olympics in Tokyo.

“Heading Home: The Tale of Team Israel” begins its limited theatrical run on Fridays, October 18 at Harkins Shea 14. Tickets for the screenings can be purchased at www.harkins.com

Read our cover story here on player Ike Davis who lives in the Valley and played with team Israel. 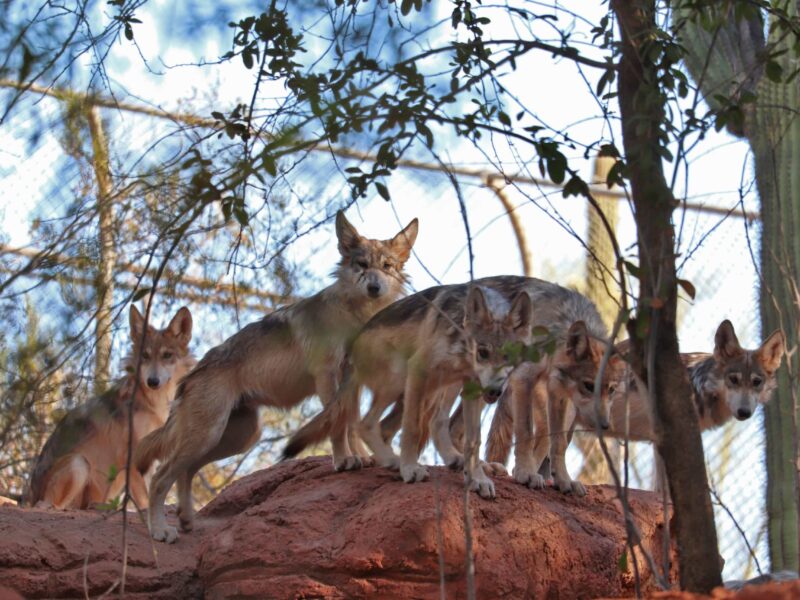 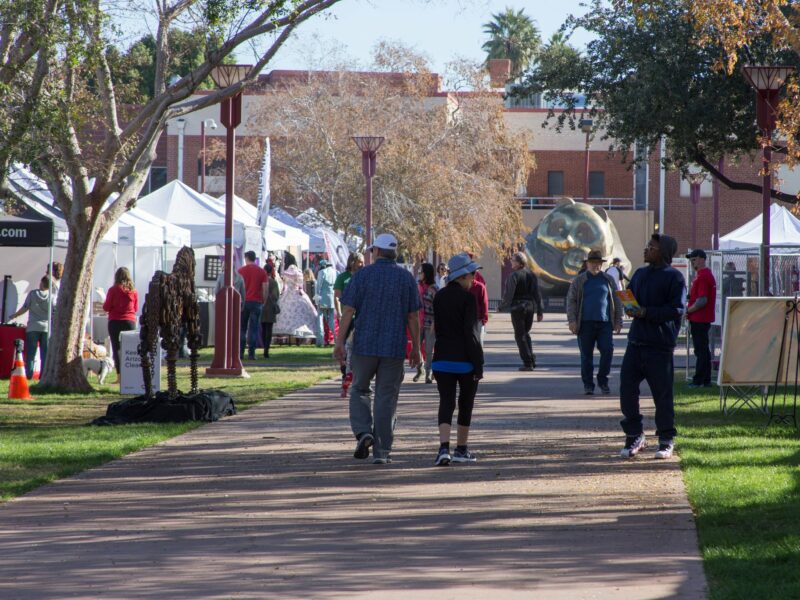 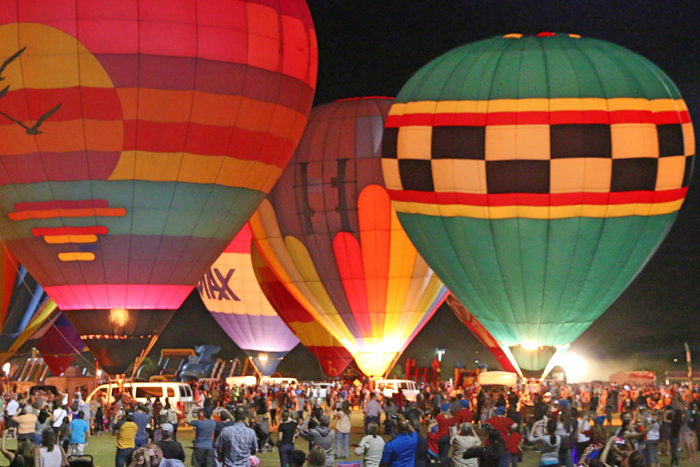 'Head to Harkins for “Heading Home: The Tale of Team Israel”' has no comments