Hidden Pearl: A Story About Courage, Hope and Resilience is Judy (pen name J.E.) Laufer’s second book in the young adult genre, and it is fast becoming as well received as her first, Choices: The True Story of One Family’s Daring Escape to Freedom. In fact, Hidden Pearl won the 2019 Moonbeam Children’s Book Award gold medal in the Pre-Teen Fiction-Historical/Cultural category.

All four parents of Judy and her husband, Nathan, were Holocaust survivors. Choices is based on Judy’s mother, Kati Egett’s story of how her family escaped Hungary and arrived in Canada. The book came out in 2017 around Kati’s 90th birthday and Judy told her mother-in law, Pearl, who was 88 at the time, that she would be happy to write her story too in time for her 90th.

Pearl had not shared much about her story, but she agreed to give it a try. “We worked on it for two years,” says Judy. “We worked on it over the phone, when she visited, and she also did a tape with the Spielberg initiative (USC Shoah Foundation), so I was able to go back and look at her videotape – that had a lot of her story.”

Judy was also able to find useful information online about “hidden children,” Pearl was one of these children. When the war began in 1939, approximately 1 million Jewish children were living in Poland, and only about 5,000 survived.

Pearl’s family was torn apart when German troops arrived in Poland, and they had to leave their home and go into hiding. She was just 10 years old when she was placed in a non-Jewish home to work for a woman in exchange for her safety. 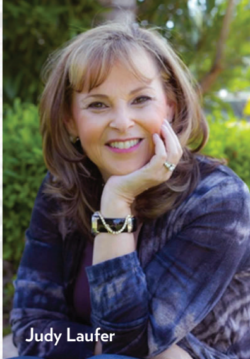 As more details emerged through her discussions with Pearl, Judy would always be conscious of the fact that these were harrowing memories that her mother-in-law was sharing.

“For me, as an author, the challenge was to deliver a great story and deliver it true to what it was, but also to make sure that what I was saying were things she wasn’t uncomfortable with,” says Judy.

Judy also used a similar writing style in Hidden Pearl as she had in Choices with the use of conversation, based on Pearl’s relationships and memories, to make the readers feel as if they were a “fly on the wall” and draw them into the story.

“What I found in doing these two stories is that truth is stranger than fiction,” says Judy. “All the stories were happening at the same time, but in different places. I say that you cannot make this stuff up – I could not imagine a more unbelievable story.”

After the book was published, Judy was surprised to find out that there were details in the book that Pearl’s relatives, including Nathan, knew nothing about.

“From the original story, she’s the only one that’s still alive and able to share. I did not even realize that,” says Judy. “I got calls from them after they got the book, and they were like, ‘Oh my God, I’m so happy that you did this – we now have the story.’ ”

Judy acknowledged that the same thing happened with her mother’s story. “We’ve heard over the years, bits and pieces, but when you’re able to read the story as a complete story, it’s a whole other picture.”

Judy plans to visit schools, sharing Hidden Pearl with children, so that they can hear a personal story of a Holocaust survivor. “If you don’t get the younger generation to be reading this – and understanding it and asking questions and having discussions – then you are going to have a whole generation of kids who are going to grow up not knowing anything about it,” she says.

She is also working on two other projects. “There’s a production company in L.A. that’s interested in the movie of Choices, so I’m in the process now of working with a scriptwriter, and then we’ll see who picks it up.”

She is also working on the fifth book in her children’s book series. All of her children’s books contain social and emotional issues, and this one is about owning your anger and taking responsibility for what you do and what you say. “It’s up to you; you have the power to change how you see things, and you have the power to be positive,” says Judy.

The setting of this book is Gigglyville, a “positive, wonderful place” where the residents are fun and have silly names, but this character doesn’t see any of the joy or beauty, just negativity.

Judy admits that she tends to see the world through rose-colored glasses.

“Life is easier when you see things positively,” she says. “I think the idea that that’s your choice: you can see the good around you or you could see all the bad; it’s kind of the donut or the hole.”

She is also a believer that certain things are meant to be.

“Somehow, she (Pearl) was meant to survive for some reason, we don’t know, you never really know,” says Judy. “But here we are, and we now have the story, so maybe that was it, that she’s the one who had to carry this story. Who knows?”

All of Judy’s books can be found on Amazon or by visiting her website, littleeggpublishing.com. 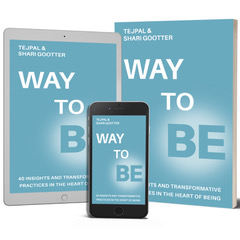 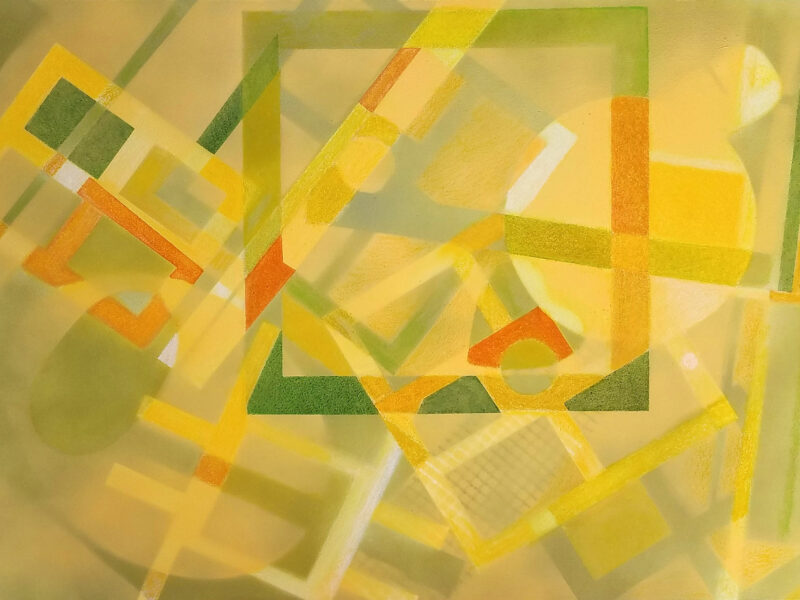