Last September’s White House signing ceremony formalizing the Abraham Accords ushered in a new era of normalization between the United Arab Emirates and Israel, and between Bahrain and Israel. The Abraham Accords laid the foundation for diplomatic, economic and other ties between Israel and the two Gulf states with a promise of a warm peace crucial to advancing understanding and deepening ties between Israel and the Arab world. In the words of UAE Foreign Minister Abdullah bin Zayed, “Today, we are already witnessing a change in the heart of the Middle East, a change that will send hope around the world.”

Please join the AJC Los Angeles in partnership with the Jewish Federations of Greater Phoenix and Southern Arizona, and in association with the Jewish Community Relations Council of Greater Phoenix for a special conversation on April 8 at 6 pm on the impact and promise of the Abraham Accords with His Excellency Hazza Alkaabi, Consul General of the UAE in Los Angeles, and The Honorable Dr. Hillel Newman, Consul General of Israel to the Pacific Southwest. The discussion will be moderated by Richard Hirschhaut, Los Angeles Director of the American Jewish Committee (AJC). 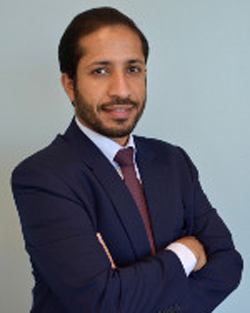 His Excellency Hazza Alkaabi is Consul General of the United Arab Emirates in Los Angeles, covering the West Coast. His Excellency assumed this posting in April 2019.

Prior to his assignment as Consul General, he was Deputy Chief of Mission at the UAE Embassy in Paris, where he started as Head of Political, Media and Public Diplomacy in 2014.

Before his posting in Paris, Hazza worked in Abu Dhabi for the Office of the Minister of State for Foreign Affairs, as well as for the Ministry of Foreign Affairs for Expo 2020. He was a member of the International Renewable Energy Agency (IRENA) campaign team, which aimed to make Abu Dhabi the headquarters of the United Nations’ intergovernmental organization supporting countries in their transition to a sustainable energy future. As part of his portfolio in Abu Dhabi, Hazza also organized and led official regional and international delegations.

Consul General Alkaabi graduated from Hull University in the United Kingdom with a Bachelor’s Degree in Computer Engineering. He later completed a Master’s Degree in Business Administration at Abu Dhabi University. 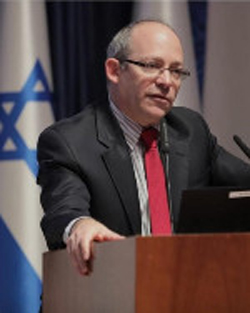 Dr. Hillel Newman assumed the post of Consul General of Israel in July 2019, where he serves as the senior representative of the State of Israel to the Pacific Southwest.

During his twenty-year diplomatic service, Consul General Newman accumulated vast experience in policy formulation and decision-making at the highest levels of Israel’s foreign policy establishment. He has served in several influential and critical positions including Policy Advisor to three Foreign Ministers of Israel and Ambassador of Israel to Tajikistan and Uzbekistan.

Most recently, Consul General Newman served in the Ministry of Foreign Affairs as both Special Policy Advisor to the Director General and as Director of the World Jewish Affairs Department. He has been intimately involved in the most current and pressing issues confronting global Jewry.

Previously, Consul General Newman served also in the Strategic Division of the Ministry, playing a key role in coordinating efforts related to strategic threats facing the State of Israel. As Ambassador to the Republics of Uzbekistan and Tajikistan, both Muslim countries, he promoted political, business and security ties with these countries. He also initiated several projects and agreements in the fields of medicine, education, agriculture and humanitarian aid.

Register for the Zoom event here. 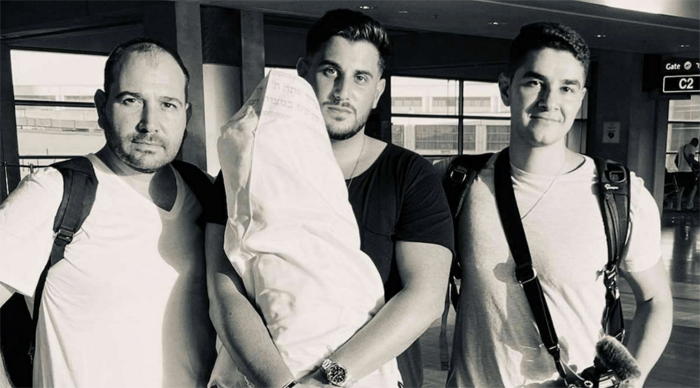 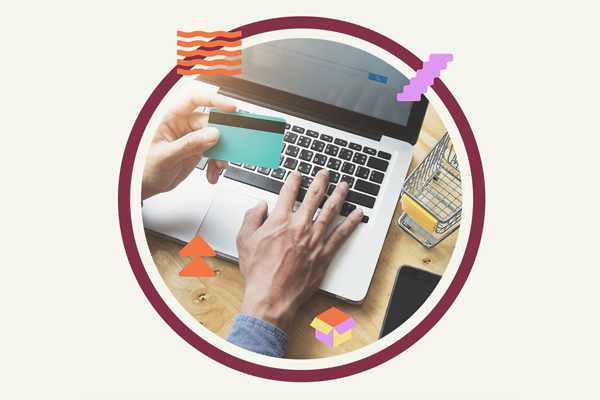 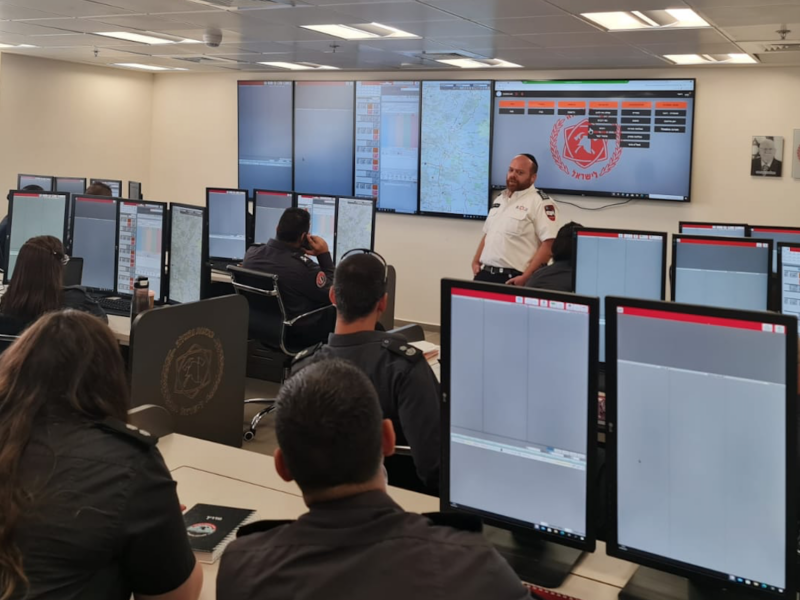 'History in the Making: Contemplating the Infinite Possibilities of the Abraham Accords' has no comments