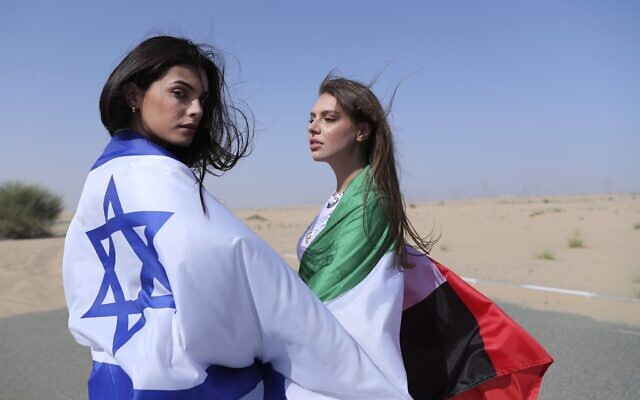 Photo: Israeli model May Tager, left, covers herself with an Israeli flag next to Anastasia Bandarenka, a Dubai-based model who covers herself in a UAE flag on the set of a photoshoot in Dubai, United Arab Emirates, Sunday, Sept. 8. (AP Photo/Kamran Jebreili)

The unusual snapshot on the path toward normalization between the two countries, which began with a U.S.-brokered deal on August 13, involved pajama-wearing models instead of diplomats.

Israeli model May Tager said it meant the world to her to be in Dubai for the shoot.

“I am very honored to be the first Israeli model to shoot here,” she told The Associated Press. “I am very proud to … represent my country and just be here.”

She added: “I am feeling very safe to say that I am from Israel.”

The 21-year-old came into the UAE on her Danish passport, as traveling on an Israeli one remains complicated despite moves by the two countries to start telephone service and other outreach. The first commercial passenger flight between the two nations also took place last week, though Tager came in on a different commercial flight.

Then came the breezy shoot: In the desert just on the outskirts of Dubai’s skyscraper-studded downtown, wearing Delta Israel’s new Princess collection of loungewear, Tager waved Israel’s blue-and-white flag bearing the Star of David. Next to her was Anastasia Bandarenka, a Dubai-based model originally from Russia, who waved the Emirati flag.

Tager’s loungewear — pajamas for the couture-less — bore the likeness of Disney’s Cinderella. Bandarenka sported Snow White. The two outfits by the Israeli fashion brand Fix also had the word “ROYAL” across them.

Models seem to be everywhere in Dubai, from the social-media-minded flight attendants to others hawking brands in this country. But Tager’s appearance in Dubai comes as Israel hopes for billions of dollars in trade with the UAE, particularly in the tech and tourism industries.

“We just need the ability to do this and we will do it,” CEO Anat Bogner told the AP. “The things that stop us from doing this is a political issue and if there is no problem with the political issue, then we are looking at those countries [in the] same [way as] we are looking [at] other countries in Europe or [at] the US.”
buy motrin online 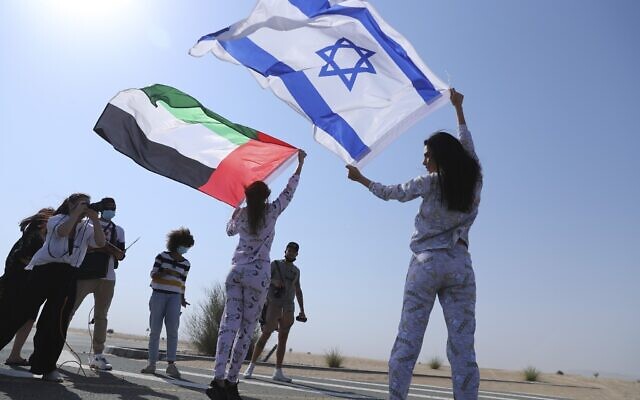 Israeli model May Tager, right, holds Israel’s blue-and-white flag bearing the Star of David while next to her Anastasia Bandarenka, a Dubai-based model originally from Russia, waves the Emirati flag, during a photoshoot in Dubai, United Arab Emirates, Sunday, Sept. 8. (AP Photo/Kamran Jebreili) 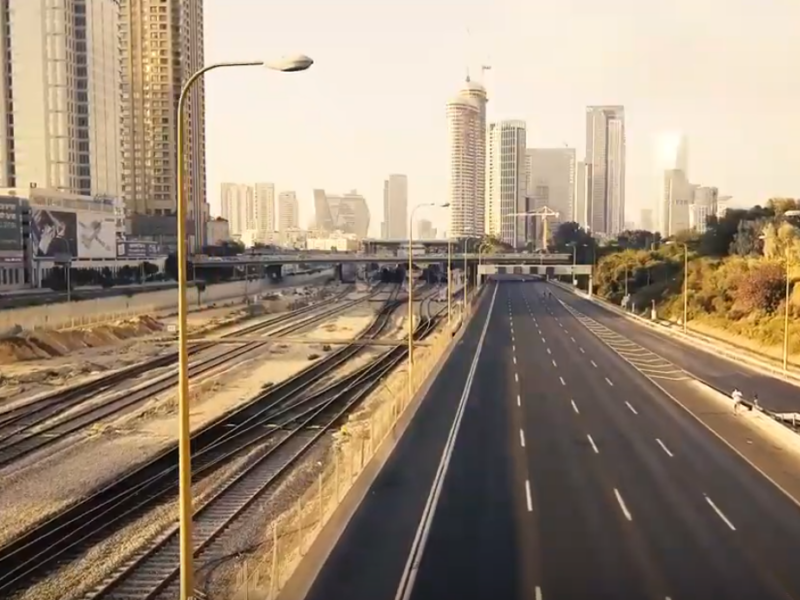 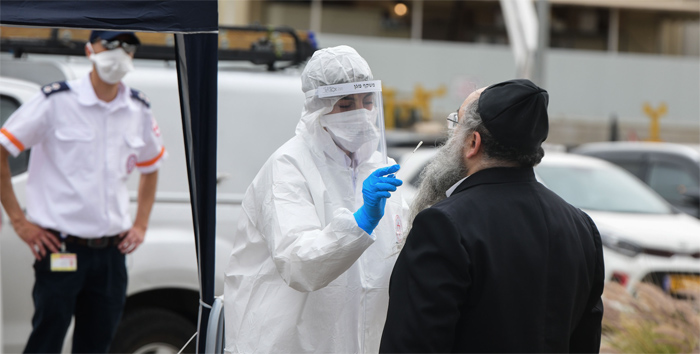