You could say that Jane Weitzman has put her heart and soul into Art & Sole, the volume of spectacular fantasy art shoes from the Stuart Weitzman collection. The stunning 200-page volume showcases the specially commissioned footwear that have drawn crowds to the windows of the Stuart Weitzman boutique on New York’s Madison Avenue and other venues.

Jane worked in tandem with her designer husband for years as executive vice president of the company bearing his name.

“We did different things,” she says. “He was in the factory, he did the designing, and he did a lot of traveling. I founded the retail stores beginning in 1996, worked in public relations and oversaw philanthropy for Stuart Weitzman LLC.”

The National Olympics Committee and Children’s Hospital in Boston are among the organizations that benefit from her efforts. Breast and ovarian cancer are considerable concerns as well (her mother died of breast cancer) as are myriad Jewish organizations including the Jewish Book Council, Jewish Telegraphic Agency, the American Jewish Joint Distribution Committee and Jewish Federations of North America.

To that end, Jane will be the guest speaker for Ignition!, the luncheon coordinated by Women’s Philanthropy of Jewish Federation of Greater Phoenix set for Friday, March 4, at the Hilton Scottsdale Resort. Speaking at women’s philanthropy events, “are wonderful experiences,” says Jane. “I meet the nicest women – the most caring and philanthropic.”

She says she doesn’t charge for her appearances at charitable events, and adds that proceeds from the sale that day of her book will benefit Women’s Philanthropy. She has booked speaking gigs through June, when she will travel to Venice to be present for the 500th commemoration of its Jewish ghetto.

Born and raised in a traditional Jewish home in Atlanta, Jane met her husband-to-be in Boston. They were neighbors and “just friends at first.” She was a buyer for a local bookstore; he worked in his family’s small shoe factory. They married when they both were in their mid-20s. With a background in the family business, Stuart embarked on what became mega-successful Stuart Weitzman LLC, designing shoes to suit a demanding and enthusiastic clientele.

Jane was at home in Greenwich, CT, until both the couple’s daughters, Elizabeth and Rachel, were in school full time. She then officially joined the business, eventually earning the title of executive vice president and spearheading the company’s philanthropic endeavors.

With both girls grown and on their own, the Weitzmans have semi-retired to New York, while maintaining their home in Greenwich, where they lived for 39 years.

“Lincoln Center is the ideal neighborhood for me,” says Jane. “I love to walk, I love the arts and I love the theater. I’ll often go right to the box office and get lucky!”

Jane speaks with pride of her husband’s talent in crafting shoes with an emphasis, even with the highest heels, of making them as comfortable as possible. “I wear our heels for dress of course, but I’m a big walker, so I wear our nice flats and simple sandals much of the time.”

Although her husband sold the business some four years ago, the new corporation has retained its highly recognizable name, and Stuart is still involved in shoe design. Jane says one of the most common requests she gets from women is to tell her husband to “please continue to make narrow sizes!”

And now the genesis of Art & Sole. When the first Weitzman boutique opened, Jane was responsible in good part for the window displays. She recalls traveling around the country seeking artists to make fantasy shoes for the store windows.

“In order to make sure the shoes reflected Stuart’s design, I asked him to draw a simple outline of a high-heeled pump,” Jane explains. “I took the sketch with me while I searched for new artists.”

The book, dedicated to her husband “whose love of shoes is infectious,” is the result of many years of hard work and fun that went into the search. The shoes selected for the book, Jane says, “represent the best of more than a thousand that have appeared in Stuart Weitzman stores over the years.” The variety of materials used by the artists range from silver leaf and stained glass to vintage dishes, from mah jongg tiles to metal mesh and metallic thread.

To learn more about what makes Jane run, and why she is so dedicated to myriad philanthropic causes, plan to attend Ignition! 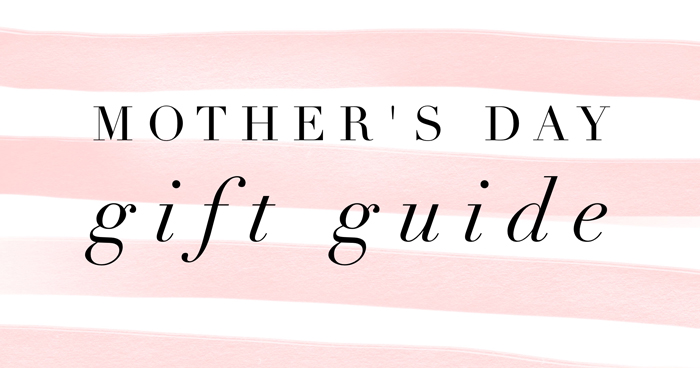 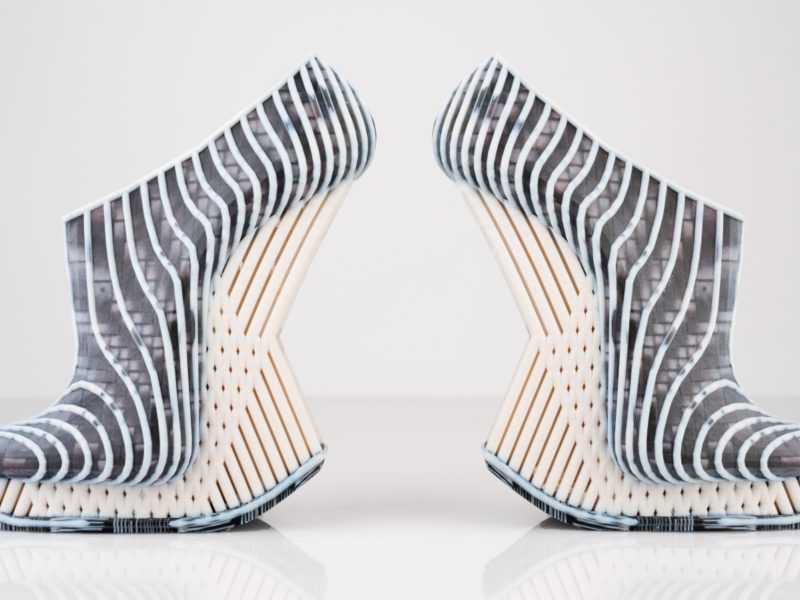 'Jane Weitzman: Putting her best foot forward for Women’s Philanthropy' has no comments