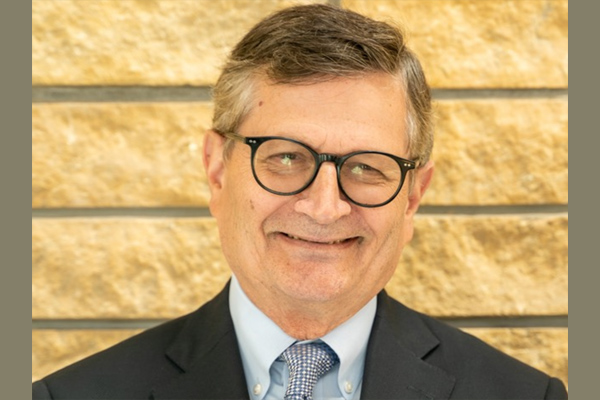 Jerry Isaak-Shapiro signed the contract on Oct. 29 to become the founding head of school for The Oasis School when it opens in the fall of 2022 on the campus of the Martin Pear JCC in Scottsdale.

“Since I’ve been here, I’ve always wanted to create a high school, really from the beginning, from the ground floor,” he told the Cleveland Jewish News on Nov. 1. “And this was an extraordinary opportunity to do just that.

Beyond his proven experience as a Head of School, Jerry brings to Oasis and the greater Phoenix/Scottsdale community a wide-ranging background of scholarship, experiences and contacts.

Jerry was one of five national mentors in SuLaM, a two-year program of Study, Leadership and Mentoring for current Heads of School, sponsored by RAVSAK (the Jewish Community Day School Network). He has also served as a mentor in the DSLTI (Day School Leadership Training Institute) program of mentoring and leadership facilitated by the Jewish Theological Seminary. Jerry continues to work as mentor and coach to Jewish community non-profit CEOs.

The Oasis School is co-educational and will have a college preparatory curriculum, possibly with Advanced Placement courses, an International Baccalaureate program, a performing arts and visual arts program.

Jerry also told the Cleveland Jewish News that he hopes the Oasis School becomes a communal resource for the community and that he intends to bring a spirit of collaboration to the community, such as he has seen at the Jewish Education Center in Cleveland.

“When we do things together. We learn from each other and the same even when there are differences in our schools,” Jerry says. “So, I certainly hope (to) be able to take that lesson to Arizona.”

Jerry plans to move to Arizona in advance of his wife, Deborah Isaak-Shapiro, who plans to remain in Ohio to continue her social work practice in Beachwood.

The Isaak-Shapiro’s son, Josh, lives on Roosevelt Island in New York City. Their daughter, Naomi, is beginning law school at Hebrew University in Jerusalem, following her service in the Israel Defense Forces as a first lieutenant. 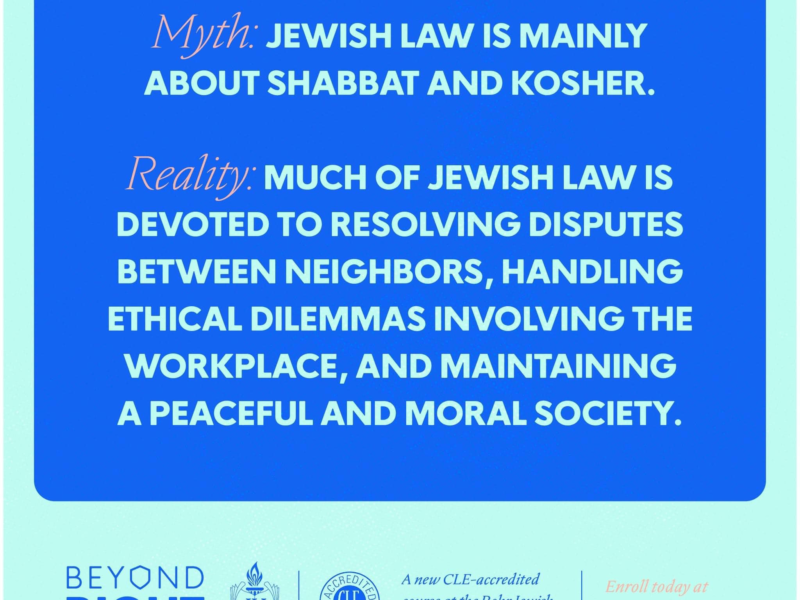 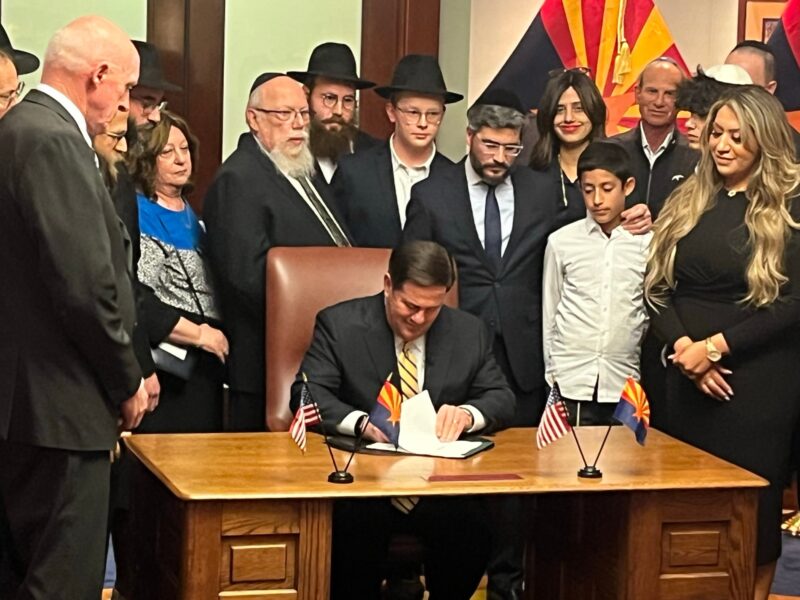 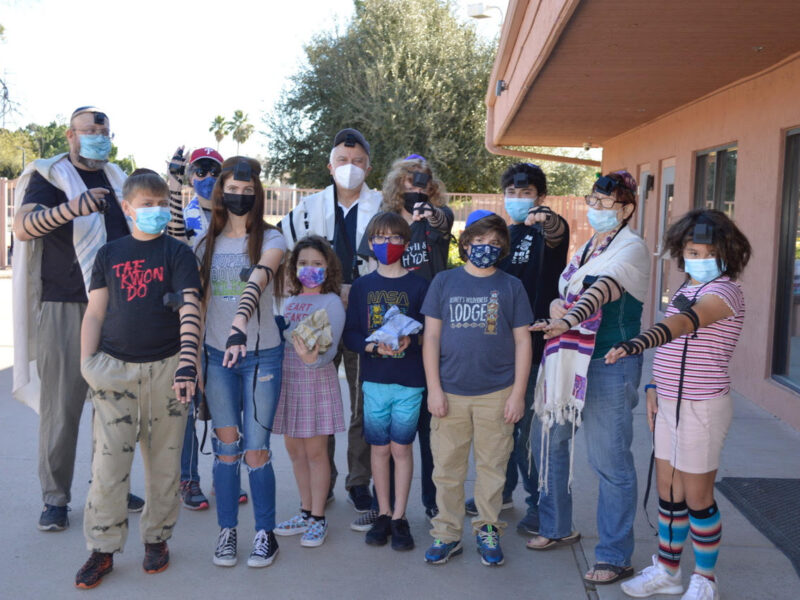