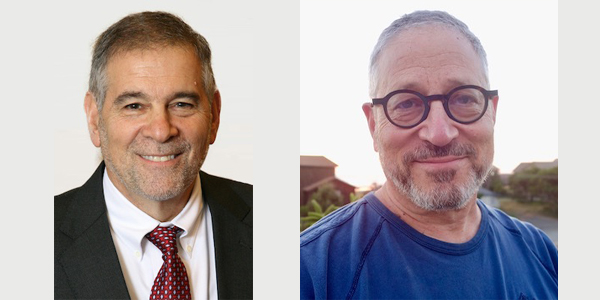 Photo: Michael Berenbaum, left and Steven M. Wasserstrom will lead a discussion on anti-Semitism amid the challenges we face today.

While we all have been finding our “new normal” working in solitude, museum directors at the Los Angeles Museum of the Holocaust, Jewish History Museum and Holocaust History Center in Tucson and the Oregon Jewish Museum and Center for Holocaust Education have created a unique partnership.

The museums’ first collaboration is a four-part series of digital programs. Each museum is organizing one program individually and then one they are developing together. The joint program will be held on June 10 at noon and will address anti-Semitism before and after COVID-19 with special guest presenters Michael Berenbaum and Steven Wasserstrom.

“This collaboration of Jewish and Holocaust museums in the western U.S. provides an opportunity for sharing resources, accessing deeper pools of talent and expanding all of our audiences,” says Bryan Davis, executive director of the Jewish History Museum and Holocaust History Center in Tucson. “Our recent program on issues of immigration during times of pandemic, included panelists in Chicago and El Paso and drew nearly 300 people across a huge spectrum of the country.”

“I hope we do other partnerships,” says Judy Margles, director of the
Oregon Jewish Museum and Center for Holocaust Education. “I think what virtual programming has helped inform us of the utter importance of collaboration and it’s so reassuring to be able to work with partners outside of Oregon who share our mission and ways to expand our audience. It’s been wonderful.”

All the museums are part of a consortium of the Council of American Jewish Museum. It was through conferences held by the council that the directors were able to get to know one another and facilitate the collaboration.

Event: Anti-Semitism Before and After COVID with Michael Berenbaum and Steve Wasserstrom

June 10 at noon. Register for the webinar here.

Contemporary anti-Semitism and the recent surge in anti-Semitism must be understood in context – the context of an increased permissiveness in the expression of hatred, political polarization, and the battle over Israel and Zionism. Yet the overwhelming context has been a time of relative prosperity.

But there is a brand new context that must be understood, as we face a period of high unemployment, uncertainty about one’s future, and fear for the economic future of the United States and the world.

Join us for a dialogue about these important issues between two long-time students of anti-Semitism.

Michael Berenbaum is the Director of the Sigi Ziering Institute: Exploring the Ethical and Religious Implications of the Holocaust and a Professor of Jewish Studies at the American Jewish University. The author and editor of 20 books, he was also the Executive Editor of the Second Edition of the Encyclopaedia Judaica. He was Project Director overseeing the creation of the United States Holocaust Memorial Museum and the first Director of its Research Institute and later served as President and CEO of the Survivors of the Shoah Visual History Foundation, which took the testimony of 52,000 Holocaust survivor in 32 languages and 57 countries. His work in film has won Emmy Awards and Academy Awards.

Steven M. Wasserstrom is The Moe and Izetta Tonkon Professor of Judaic Studies and the Humanities at Reed College in Portland, Oregon, where he has taught since 1987. His books include Between Muslim and Jew: The Problem of Symbiosis under Early Islam, (1995) and Religion after Religion:  Gershom Scholem, Mircea Eliade, and Henry Corbin at Eranos (1999). In 2003 he selected, edited and annotated “The Fullness of Time”: Poems by Gershom Scholem.  He has been an invited Fellow at The Institute for Advanced Studies  at the Hebrew University  (Jerusalem), an Invited Scholar at the Zentrum für Literatur- und Kulturforschung (Berlin), and member of the Working Group on Messianism, The Tikvah Project on Jewish Thought (Princeton). 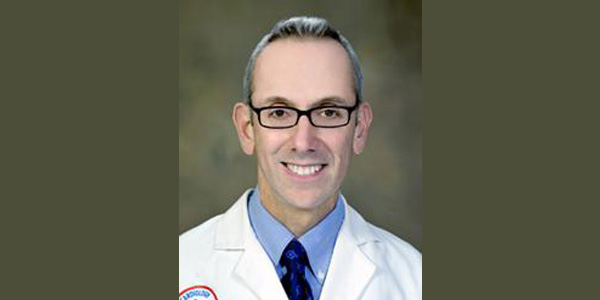 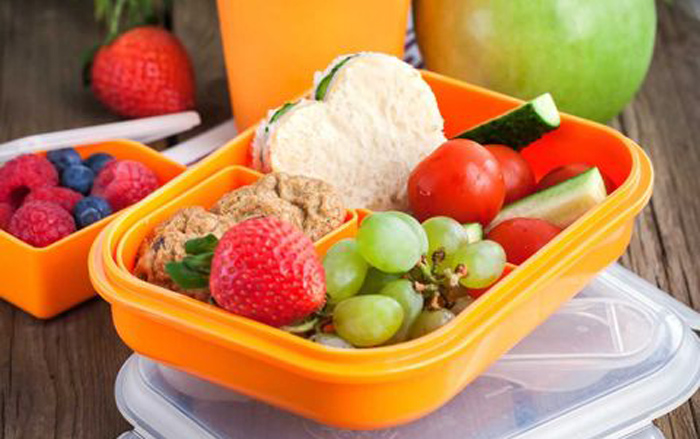 'Jewish Museums forge new partnerships amid the pandemic' has no comments