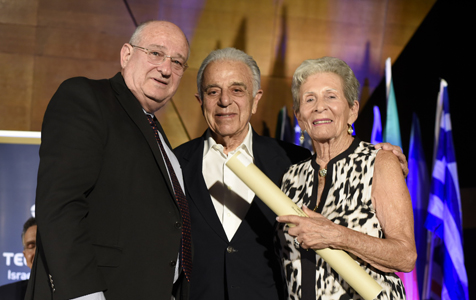 Eugene and Marlene Shapiro of Paradise Valley were recently awarded an honorary fellowship from the Technion-Israel Institute of Technology during the Board of Governors (BOG) meeting on the Haifa campus. The couple received the honor for “the vital roles (they) have played with such energy and enthusiasm in growing the circle of supporters.”

The Shapiros became involved with the Technion in 1963 when they took Eugene’s parents place on an American Technion Society (ATS) mission at the last minute. “Because we were the youngest couple on the trip, we were treated very special,” said Eugene. “A few years later, we were back to dedicate the Harry & Betty Shapiro Garden. The Technion has become very special to Marlene and me.”

Mr. and Mrs. Shapiro first set foot on the Technion campus in 1962 and have been stalwart supporters ever since. Their involvement started in Chicago, where Eugene served as President of the local ATS region. Now in their senior years, they are leaders of the ATS Phoenix community. Eugene has served on the National Board and both are Honorary Lifetime Members of the Technion Board of Governors and the Board of Regents.

As Technion Guardians, those who support the university at the highest level, they have supported students and student reservists returning from the military. They’ve established the Harry and Betty Shapiro Garden in memory of Eugene’s parents, and they’ve supported projects in aerospace engineering and other research. Their philanthropy also extends to other Jewish causes including AIPAC, the Jewish National Fund, Magen David Adom, and the Israel Tennis Center.

Eugene and Marlene are both graduates of the University of Wisconsin. Prior to his retirement, Eugene manufactured plumbing tools and specialty products, while Marlene was in real estate management.

For more than a century, the Technion–Israel Institute of Technology has pioneered in science and technology education and delivered world-changing impact. Proudly a global university, the Technion has long leveraged boundary-crossing collaborations to advance breakthrough research and technologies. Now with a presence in three countries, the Technion will prepare the next generation of global innovators. Technion people, ideas, and inventions make immeasurable contributions to the world, innovating in fields from cancer research and sustainable energy to quantum computing and computer science to do good around the world.

The American Technion Society supports visionary education and world-changing impact through the Technion–Israel Institute of Technology. Based in New York City, we represent thousands of US donors, alumni, and stakeholders who invest in the Technion’s growth and innovation to advance critical research and technologies that serve the State of Israel and the global good. Over more than 75 years, our nationwide supporter network has funded new Technion scholarships, research, labs, and facilities that have helped deliver world-changing contributions and extend Technion education to campuses in three countries. 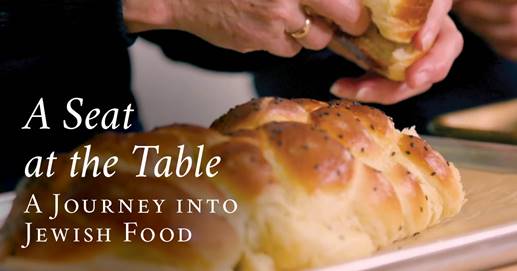 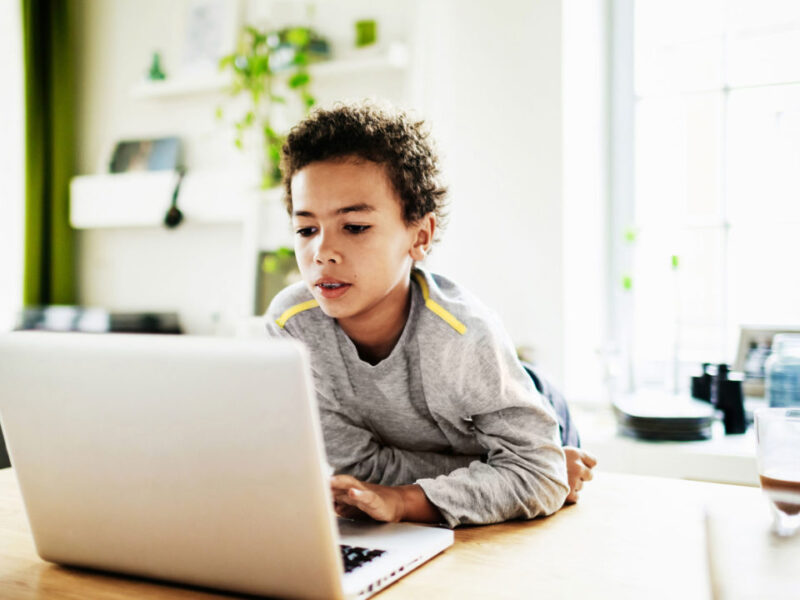 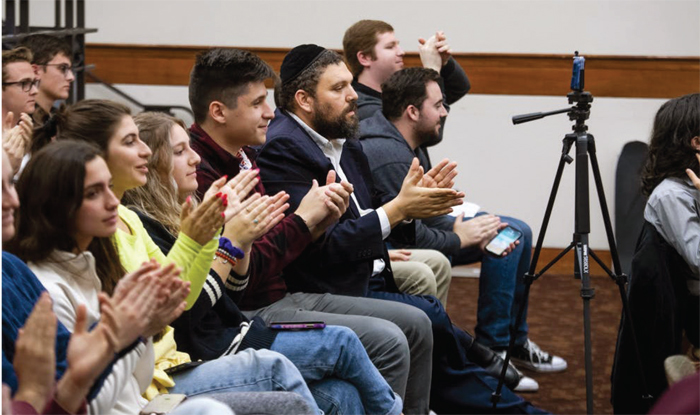 'Local Residents Honored at Israel’s Technion' has no comments