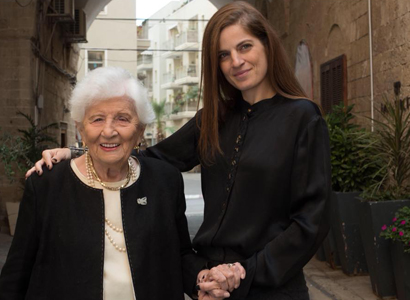 What started as a way to employ new immigrants to Israel in the early 1950s quickly became its own fashion brand. Maskit was conceived by Ruth Dayan (first wife of Gen. Moshe Dayan) and made contemporary luxury clothing utilizing traditional embroidery techniques from Hungarian, Yemenite, Bulgarian, Bedouin, Palestinian, Druze, Lebanese and Jewish artisans.

Maskit designs were so luxurious and renowned that they were treasured by leading ladies (Audrey Hepburn was just one star who wore its iconic desert coat) and they collaborated with designers Christian Dior, Yves Saint Laurent and Givenchy. From the 1960s to the 1980s, Maskit employed 2,000 people and had 10 stores in Israel and one in New York.

Originally Maskit was government run, but when the brand became privatized it began to decline, eventually going bankrupt in 1994.

Now, Maskit is back. In 2014, head designer Sharon Tal took the reigns. Sharon was the former head of embroidery at Alexander McQueen and had interned under Alber Elbaz at Lanvin. With Ruth by her side, Sharon brought Maskit designs back to the runways of fashion shows in Israel, Europe and the United States.

Sharon was the featured guest speaker at the Women’s Philanthropy Ignition! Luncheon on March 20 in Scottsdale. She was gracious enough to answer some questions for us while traveling during her busy spring schedule.

What made you and your husband (Nir) return to Israel? Was he also Israeli-born?

Yes, he is Israeli. I think the main reason for returning to Israel from London was the fact that it was rainy in London in August – and perfect weather in Israel –  the rest is history! We decided that family and friends are the most important thing in life.

After your return, what was it about Maskit that made you want to bring it back?

The whole journey started with me searching for my roots and researching the history of Israeli fashion. I was then reading a piece about Maskit and finding myself attracted to its heritage. The (deciding factor) was meeting Ruth Dayan.

When you contacted Ruth (Rut) Dayan, what did you say? What was her response?

I said, “Hi, Mrs. Dayan,” and she said, “My name is Rut.” I immediately understood that I have a business with an amazing and down-to-earth lady. I came for an hour and stayed for eight hours, which led to two years of research – driving together all over Israel.

How did your time working at Alexander McQueen influence your work today?

Very much. McQueen was an amazing learning experience and my best schooling for the embroidery world, which consist of different materials, colors and techniques – like connecting the dots backward. It was one of the key things that led me to Maskit.

Originally, Maskit was created to give immigrants to Israel work opportunities. What efforts does Maskit employ today to help Israel and its people?

Maskit is producing 80% of the process [of the design product] in the Maskit House. We are proud of having the best craftsmanship, and 95% of our team is women.

What has surprised you the most about the success of Maskit’s return?

The fact that people are keen on quality and craftsmanship and are willing to invest in ‘investment pieces’ over ‘fast fashion.’ This has been an enlightening part of the research.

Your current lines feature many of the “iconic” Maskit pieces. Why do you think these pieces are so timeless?

They are a rare combination of flattering shapes and nice-to-touch fabrics. They make everyone look good, and above everything – they are a great fit for every outfit you wear.

Have you had to do much “updating” to the original designs from the 1950s? Why was it important to keep these design elements instead of completely re-inventing the brand?

I truly believe that being connected to our roots is a crucial part of re-inventing the brand. I am updating the details, materials and design occasionally, to keep it updated for today’s world while keeping the timeless design and aesthetics (intact).

How do you juggle motherhood and being an entrepreneur in the world of fashion?

This is the biggest challenge I think. I’m spending time with the girls three times a week in the afternoon and then staying awake at night to work and fill the gaps. Being a mother with a career is the hardest thing, but it also gives you the most! The girls and my husband give me the power to keep on running to the next challenge. 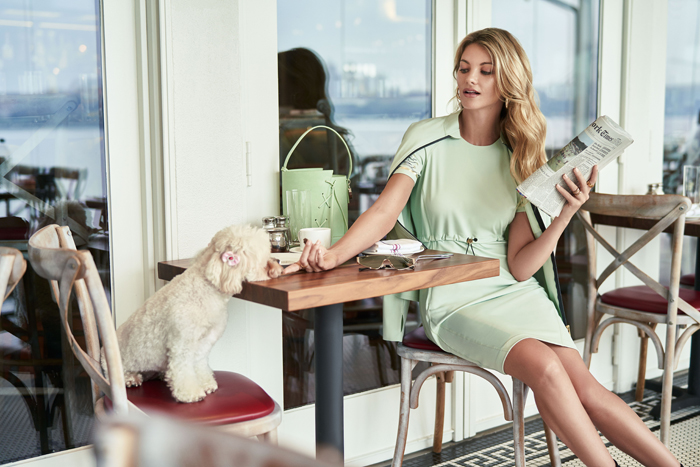 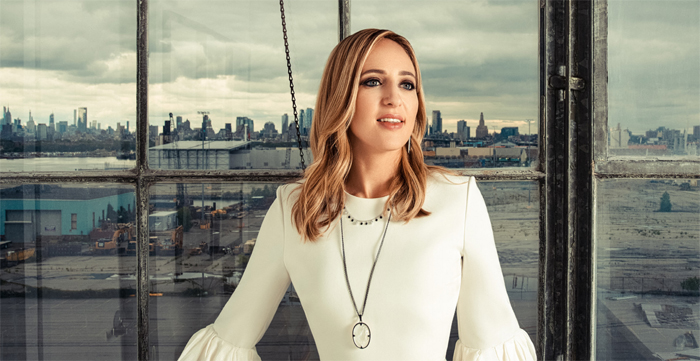 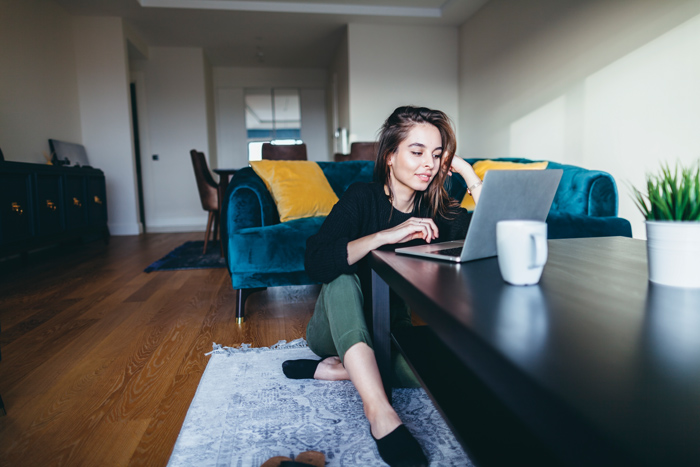 Get your duds delivered!

'Maskit makes a comeback' has no comments