They Listened!
In a public statement on the draft Ethnic Studies Model Curriculum, the California State Board of Education stated that “the current draft model curriculum falls short and needs to be substantially redesigned.”

“Following the Instructional Quality Commission’s review and response to all public comments, a new draft will be developed for State Board of Education review and potential approval. The Board will ultimately adopt an ethnic studies model curriculum that aligns to California’s values.”

Public comment on California’s proposed high school ethnic studies curriculum widely described as anti-Semitic ends Aug. 15, 2019. Public comment can be sent to the CDE, IQC, and State Board of Education at ethnicstudies@cde.ca.gov.
Additionally, readers can sign petitions from Club Z at keepschoolhatefree.com
and the Israeli-American Council: at protectyoureducation.org.

“The proposed curriculum is virulently anti-Israel, does not include Jews as an ethnic minority, and opens the floodgates of BDS,” says an IAC press release. “Without your help, this curriculum can potentially stain millions of children’s’ educations. Together, we must act to secure the future of our children in California and beyond.” 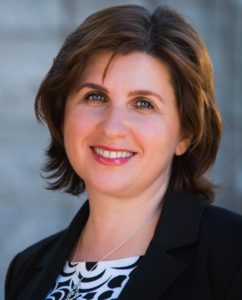 “If this is adopted in one state, it sets a dangerous precedent,” she says. “Unfortunately whatever negativity starts in California tends to trend and be adopted in other parts of the country.”

An Aug. 7 press release from the nonprofit AMCHA Initiative shared a letter the group spearheaded from 83 organizations concerned with both the curriculum and the process by which it was developed:
“Our 83 civil rights, human rights, religious and education organizations are deeply troubled by the California Ethnic Studies Model Curriculum (ESMC),”

… for its “omission of information about American Jews and anti-Semitism, its use of classic anti-Semitic stereotypes, and its blatant anti-Israel bias.” The groups go further, however, and point out that the proposed curriculum “highlight[s] a much deeper and more grave problem – the fact that an educational curriculum can be hijacked by those pushing a political and hateful agenda.”

Masha concurs that the way the curriculum was developed is troubling: “It is written by a few activists with Ph.D.s behind their name, and they put together this curriculum.” She added that authors of school curricula have an obligation to be neutral. “If you present controversial things, you have to present all sides and say this is controversial. I’m all for teaching students to think. But this is not it, this is indoctrinating students.”

The Jewish News Syndicate (JNS) broke the story exposing the proposed ethnic-studies curriculum. The article noted in detail how the curriculum is being widely condemned as anti-Semitic and anti-Israel by Jewish and pro-Israel groups and California lawmakers. As AMCHA Initiative Director Tammi Rossman-Benjamin told JNS, “The Ethnic Studies Model Curriculum is deeply troubling – not only for its shocking omission of any mention of Jewish Americans or anti-Semitism or its blatant anti-Israel bias and praise of BDS, but for its clear attempt to politically indoctrinate students to adopt the view that Israel and its Jewish supporters are part of ‘interlocking systems of oppression and privilege’ that must be fought with ‘direct action’ and ‘resistance.’ ”

Sixteen members of the California Legislative Jewish Caucus and dozens of organizations, including AMCHA, JCRC, ADL, the Simon Wiesenthal Center, StandWithUs, AJC, AEN, Scholars for Peace in the Middle East and Club Z, have raised alarms over the proposed curriculum.

The JNS article notes 25% of the Model Curriculum Advisory Committee tasked with developing the Ethnic Studies Model Curriculum is made up of academics who have publicly aired their anti-Israel views and bias. “There is no doubt that these committee members have unconscionably used the state-mandated curriculum as a tool for politically indoctrinating California’s high school students with anti-Israel propaganda and encouraging them to engage in political activism against the Jewish state,” highlighted the groups in their letter.

The JNS coverage has included these comments about the curriculum:
CA Legislative Jewish Caucus in a letter to the Department of Education: We “cannot support a curriculum that erases the American Jewish experience, fails to discuss anti-Semitism, reinforces negative stereotypes about Jews, singles out Israel for criticism and would institutionalize the teaching of anti-Semitic stereotypes in our public schools.”

JCRC’s Jeremy Russell: “We have concerns that include the curriculum’s omission both of Jews as an ethnic group and of anti-Semitism as a concept. We are also concerned by the curriculum’s inclusion of the divisive BDS movement, which is inconsistent with the Ethnic Studies Model Curriculum Guidelines to ‘create space for all students regardless of race, ethnicity, class, gender, sexuality or citizenship, to learn different perspectives.’”

ADL’s Seth Brysk: “This is nothing more than an attempt by fringe activists to highjack the model ethnic-studies curriculum for California high schools in the service of radical political goals.”

Simon Wiesenthal Center’s Rabbi Abraham Cooper: If this curriculum is approved it would “be a disaster for all Jews in California.”

StandWithUs’ Roz Rothstein: “It is outrageous that an effort to teach students about marginalized communities is being used to promote a campaign of hate against Israel.”

In her statement, Masha noted, “The proposed California high school ethnic studies curriculum pits Jews against other ethnic groups, presents a one-sided narrative of the Jewish state, and explicitly excludes Jews as an ethnic minority – despite an unprecedented rise in anti-Semitic attacks in the United States. This is part of a larger epidemic of discrimination sweeping across high school and college campuses in which Jewish and Zionist students are intentionally excluded and harassed. We must act to stop this institutionalization of anti-Semitism.”

Club Z has shared a video about their petition on youtube: 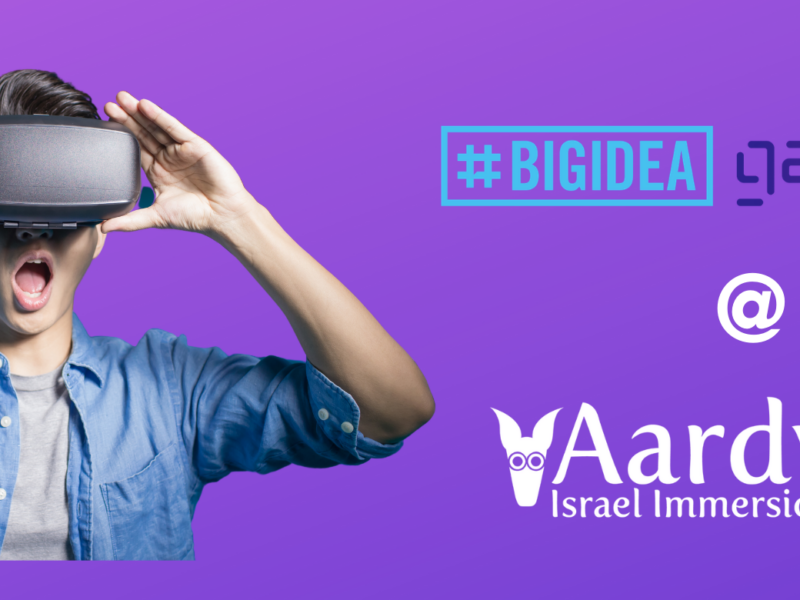 Back to School is Different this Year 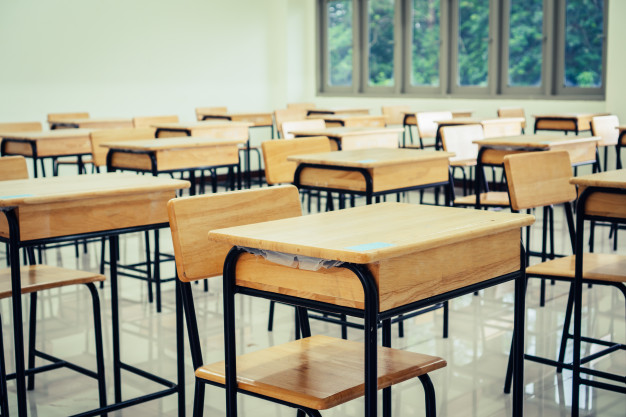